Mom: Dead teen may be victim of someone linked to devil worship 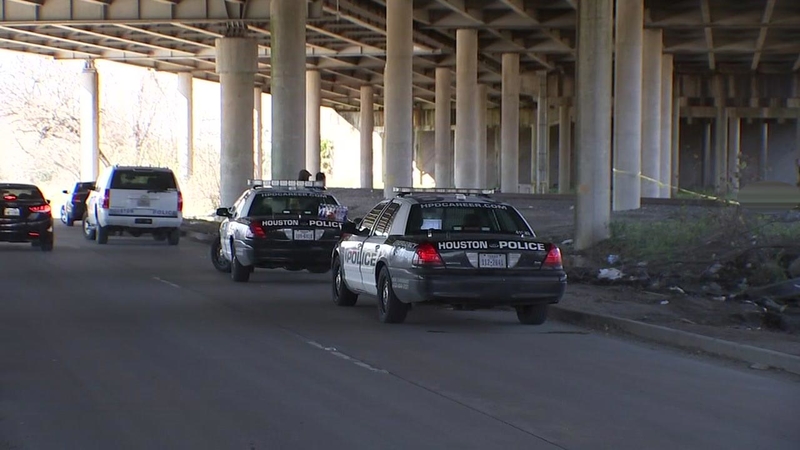 Mom: Dead teen may be victim of someone linked to devil worship

HOUSTON (KTRK) -- Search crews have discovered a body believed to be that of a teenager missing since Friday, according to the boy's mother. She fears he may have been the victim of someone linked to devil worship.

"My child helped everybody, anybody and everybody he helped. He had a loving heart," said Christina Roberts, who believes her son, 16-year-old Ryan, is the victim.

Ryan Roberts was last heard from Friday afternoon. His mother says he texted her saying he was going to be late from school because of a substitute bus driver, but he never returned home. "That was the last I heard of him," said Roberts. She filed a missing person reports with Houston and HISD police but investigators were unable to find Ryan.

Then, his mother says, a neighbor came forward with information that would lead to the body. "He confessed to his cousin, in detail," said Roberts. Among the information that person gave her - a possible location. She called EquuSearch Monday night and search crews located the body within 30 minutes after their search began near Holmes Road and the South Loop Tuesday morning.

"We've been doing this a long time, and it doesn't get any easier," said Tim Miller of EquuSearch. "I called the mother and talked to her after we got him located and I can only imagine how distraught she is at this time."

The cause of death has not been determined, but the body had visible signs of trauma.

Police have not released any information on a possible suspect. Christina Roberts says, based on the information from the cousin who came forward, she knows who killed her son. It's someone who has previously, she says, expressed a dark side to his personality. "He worships the devil. He'll tell you that himself. He worships the devil," said Roberts.