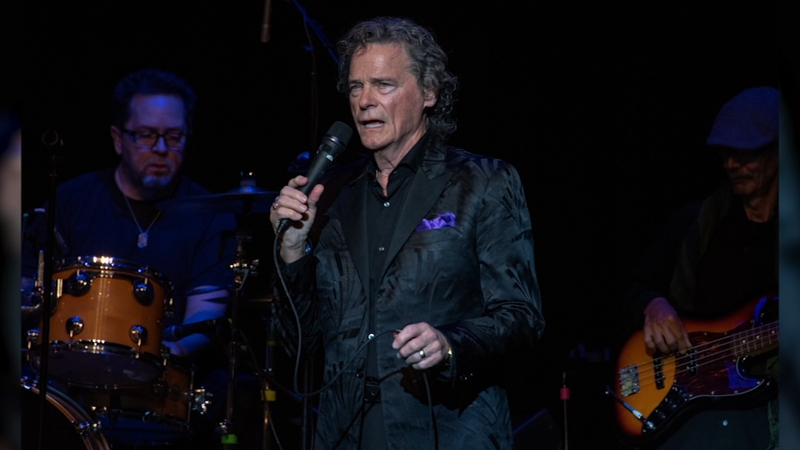 Award-winning singer B.J. Thomas revealed this week that he has been diagnosed with stage four lung cancer.

"I just wanted to take this unique opportunity to share my gratitude to Gloria, my wonderful wife and my rock for over 53 years, my family, friends, and fans," Thomas said in a statement posted on his Facebook fan page. "I'm so blessed to have had the opportunity to record and perform beautiful songs in pop, country, and gospel music, and to share those wonderful songs and memories around the world with millions of you. I ask all of you for your prayers during this time and that my music can live on with you."

Thomas is being treated at a Texas health care facility.

The five-time Grammy Award winner is known for his decades of recordings and performances including "Raindrops Keep Fallin' On My Head" and "Hooked On A Feeling."

Thomas began singing in high school and church choirs in the Houston area and graduated from Lamar Consolidated High School in Rosenberg. He and The Triumphs recorded a cover of Hank Williams' hit "I'm So Lonesome I Could Cry," which went gold and sold over a million copies.

FROM 2017: Historic Texas dance hall up for auction on eBay

Over the years, he returned to his native Rosenberg and surrounding cities to perform with former bandmates for reunions and other shows.

He and his wife, singer-songwriter Gloria Richardson, have been married since 1968 and have three daughters.