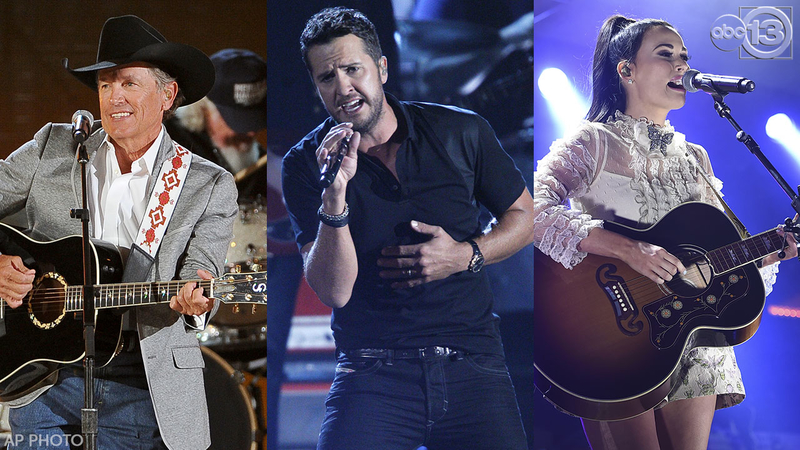 HOUSTON, Texas (KTRK) -- It was Houston's worst-kept secret, but Thursday night's RodeoHouston concert lineup reveal added a sort of excitement that officials were counting on.

The Houston Livestock Show and Rodeo revealed the official bill for the typically star-studded and eclectic collection.

Last week, a calendar, which looks a lot like the one the rodeo normally uses to announce its entertainers, started floating around online. The bill confirmed the leak, officials said.

Heading into Thursday, we already knew that Texas singer-songwriters Robert Earl Keen and Lyle Lovett will open for country music icon George Strait during his concert-only performance on the final night of the 2019 Rodeo.

But the rodeo stopped short of saying the rest of the lineup being shared on social media was true, tweeting that though it looked impressive, you'd have to wait to see who is actually coming to town.

Hmmmm, that’s a mighty impressive lineup. 👀 But is it the real lineup? We’ll have to wait until the Jan. 3 reveal to see! #RODEOHOUSTON

SEE ALSO: Our 'most wanted' list of RodeoHouston 2019 performers