1 / 29
Justin Timberlake performs during halftime of the NFL Super Bowl 52 football game between the Philadelphia Eagles and the New England Patriots.
AP Photo/Matt York
KTRK
Justin Timberlake's has paid tribute to Prince during his Super Bowl halftime performance with a cover of "I Will Die 4 U."

The singer's set started out in an underground portion of U.S. Bank Stadium made to look like a club filled with lasers and dancers. Timberlake emerged from into the stadium and performed a dance-filled set that included "Sexyback" and "Cry Me A River."

Timberlake danced atop the NFL logo and then with a marching band for "Suit & Tie."

The singer kept on his feet before taking a seat at a white piano to perform "I Will Die 4 U" with footage of Prince projected onto a long screen in the middle of the stadium.

Before the game, there were rumors that Timberlake would use a hologram of Prince during his performance, drawing criticism from fans and those who knew the late superstar.
Related topics:
arts & entertainmentsuper bowl 52super bowlmusic newsu.s. & worldjustin timberlake
Copyright © 2020 KTRK-TV. All Rights Reserved.
SUPER BOWL 52 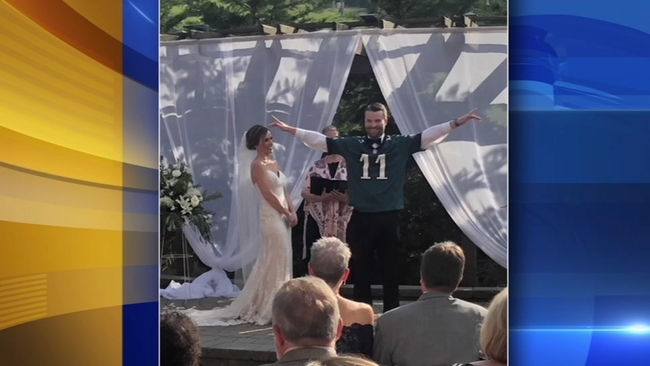 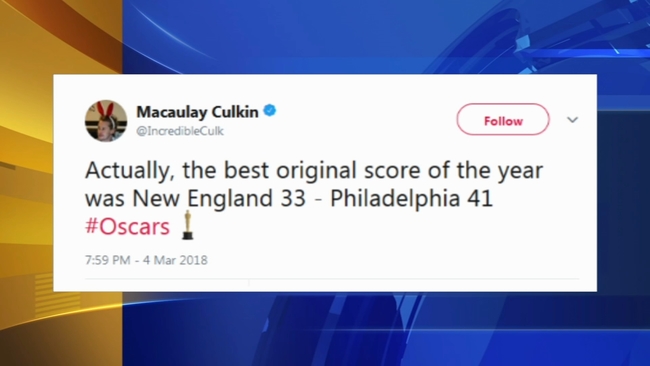 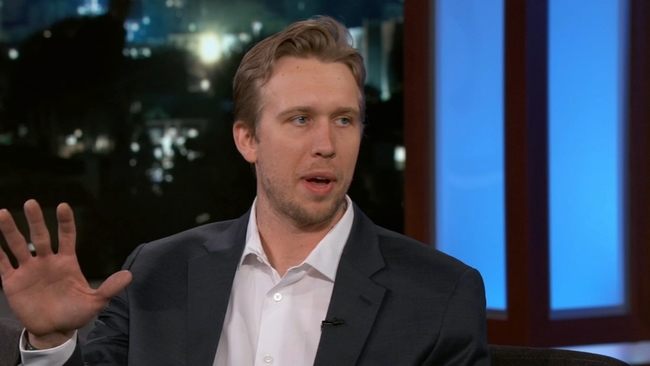 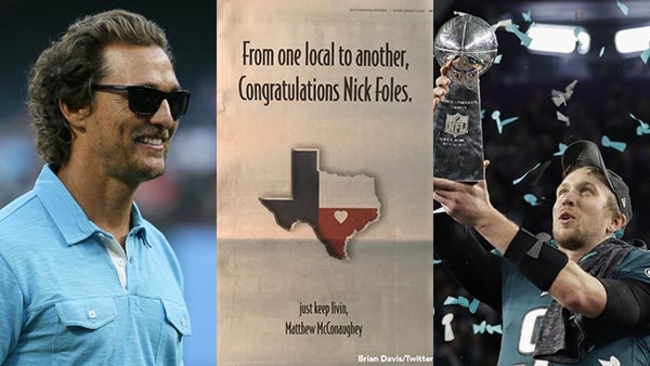