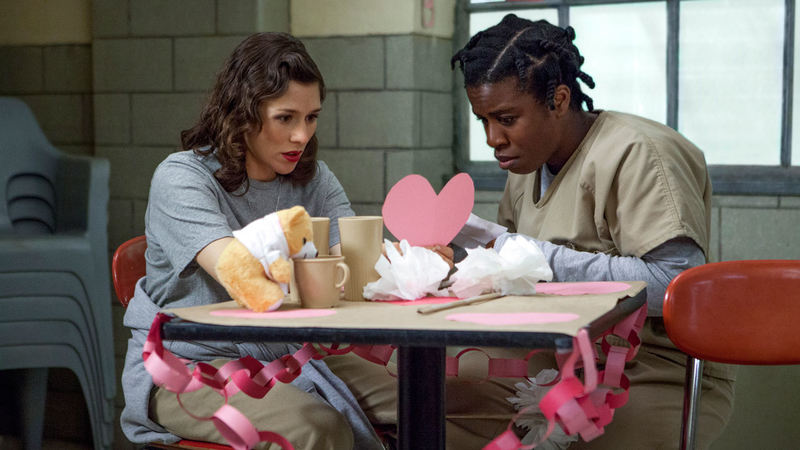 Netflix has announced that the upcoming seventh season of "Orange Is the New Black" will be its final season.

After debuting in 2013, the Emmy-nominated show profoundly impacted popular culture. Because of it's success, Netflix was inspired to create even more original series, such as "Stranger Things" and "13 Reasons Why."