KTRK
By Lauren Lea
HOUSTON (KTRK) -- A local rap music producer and some big name artists are being named in a lawsuit accusing them of fraud. The suit was filed in Bexar County by the CEO of an entertainment company, claiming producer Mr. Lee (whose real name is Leroy Williams) violated a contract with him and defrauded him.

Ryan Elder, who owns Elder Entertainment, is suing for as much as $1 million, claiming he paid Mr. Lee for videos that were never produced. Elder also claims he purchased more than 100 songs from the producer, who would then sell them to other artists.

"You can't find out someone else is using your music till it comes out. After doing the research, that's how I found out that all of these songs I own are being used by other people," Elder said. Elder claims to own several songs that rapper Slim Thug used on his album.

"He knew those songs were owned by me, I told him several months before the album came out. There's proof of that," Elder said. Slim Thug is named in the lawsuit, and so is rapper BeatKing. He also claims BeatKing released songs Elder had previously purchased.

Managers for both BeatKing and Slim Thug declined to comment. Elder also claims he was sold a track featuring rapper Bun B, and later learned it was sold to other artists. Bun B is not being sued and his management did not want to comment.

The suit alleges that Mr. Lee sold songs featuring prominent artists, but the producer didn't actually own the tracks. Some of those tracks included "Rick Ross, Ludacris, Lil' Wayne," Elder said. "He sold me those as well, telling me he had complete clearance, he was the owner of it all."

Elder claims to have lost a lot of money because of the rappers' and producer's actions. He is seeking as much as $1 million. 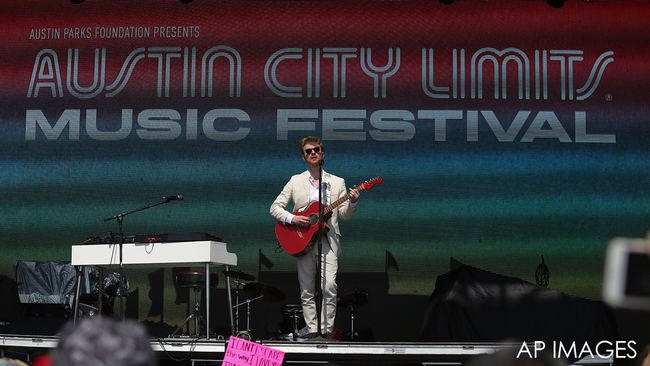 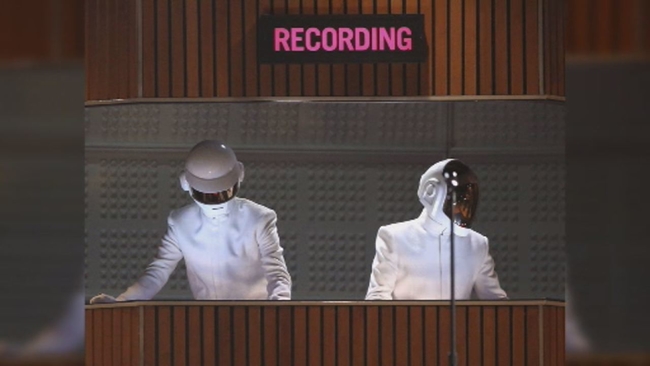