Get to know the investors of Shark Tank 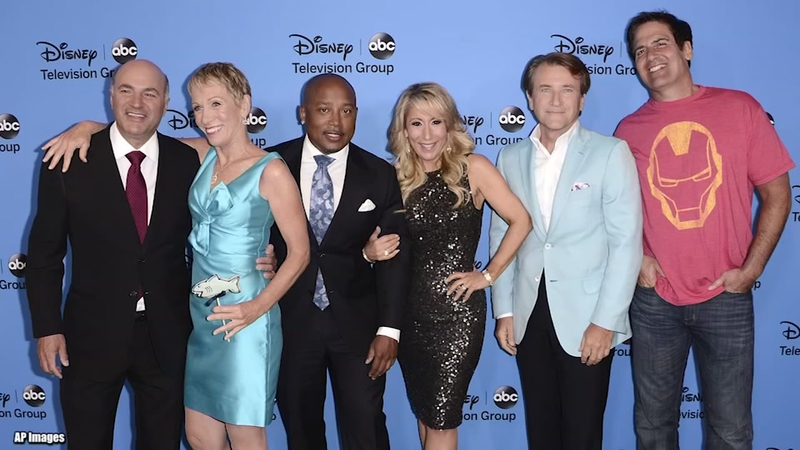 Dive into the lives of the investors of Shark Tank

You have seen them on the Emmy Award Winning Shark Tank, now dive a little deeper into the lives of the show's most popular investors.

Mark Cuban
He's a self-made billionaire, and owner of the 2011 NBA World Champion Dallas Mavericks. He also co-owns the Landmark Theater chain. He wasn't always rich, at the age of 12 he sold garbage bags door-to-door.


Barabara Corcoran
She turned a loan of $1,000 into a real estate business worth over $5 billion. Barbara has been on the show for eight seasons and is a fan favorite.

Daymond John
Daymond is the CEO and founder of FUBU, which has over $6 billion in sales. His 2016 book, The Power of Broke, became a New York Times best-seller.

Lori Greiner
Greiner is regarded as one of the most prolific inventors of retail products. She's created over 500 products and holds over 120 U.S. and international patents.


Robert Herjavec
Born in Eastern Europe, he arrived in North America on a boat with his parents. He delivered newspapers, waited tables, and eventually launched a computer company from his basement. Robert has now built and sold several IT companies, becoming of the most respected business leaders in North America.

Kevin O'Leary
Often referred to as "Mr. Wonderful", O'Leary is the investor fans love to hate. In 1999, Mattell acquired a software company he founded for $4.2 billion. He is the founder and Chief Sommelier of O'Leary Fine Wines, and award-winning label.