Police: Ex-lover terrorizes woman and kills father of her children in Houston 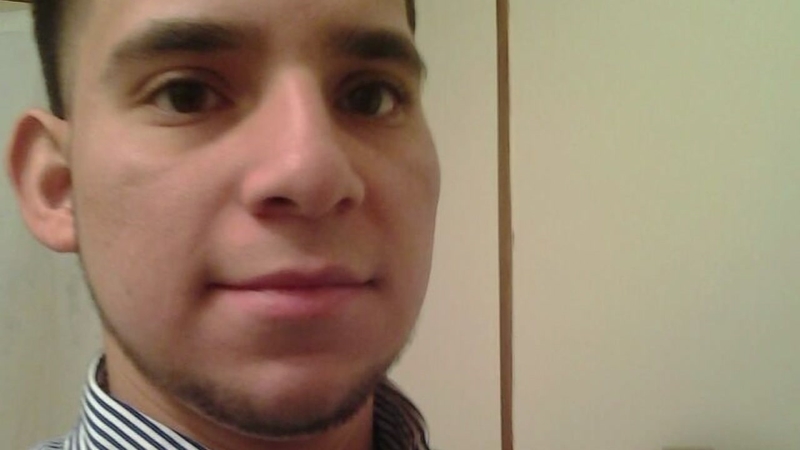 HOUSTON (KTRK) -- Linda Jacobs never thought her ex-boyfriend would snap. She certainly didn't think he was capable of killing her ex-husband.

"We'd get in altercations, where he would hit and stuff like that," she admits.

But when 25-year-old Emmanuel Ramos arrived at her home on Saturday night, police say it was only the beginning of a terrifying ordeal that involved various members of her family.

Jacobs said when she pulled up to her home in southwest Houston, Ramos was parked outside.

When she asked him what he was doing there, her ex acknowledged he probably shouldn't be there.

"HE TOOK AWAY A PIECE OF ME," VICTIM SAYS
EMBED More News Videos

Linda Jacobs says her ex-boyfriend took a part of her when he allegedly killed her ex-husband.

Jacobs, 42, tried to get Ramos to leave, but that is when she says he attacked her instead.

Ramos allegedly chased after her, running around one of the parked cars in an attempt to get to her.

She managed to fight him off and make it back inside her home, but then gunshots rang out.

"Glass just started breaking, bullets everywhere, so my mom took my nephew and sister in the kitchen," Jacobs said. "I go hide in the closet in the kitchen."

Ramos fired as many as 30 shots into the family's cars and into the home before fleeing the scene.

Investigators said Ramos drove to the Fresno home of Jacobs' ex-husband, Michael, who was inside with her children.

That is when police say Ramos killed the man right in front of Jacobs' children, shooting him in the head.

Ramos now sits behind bars, leaving Jacobs with a heavy heart and a lot on her mind.

"My heart is broke, because when he killed Michael, he took away a piece of me," Jacobs said. "For him to do some mess like that, I want to know why because it was unnecessary."