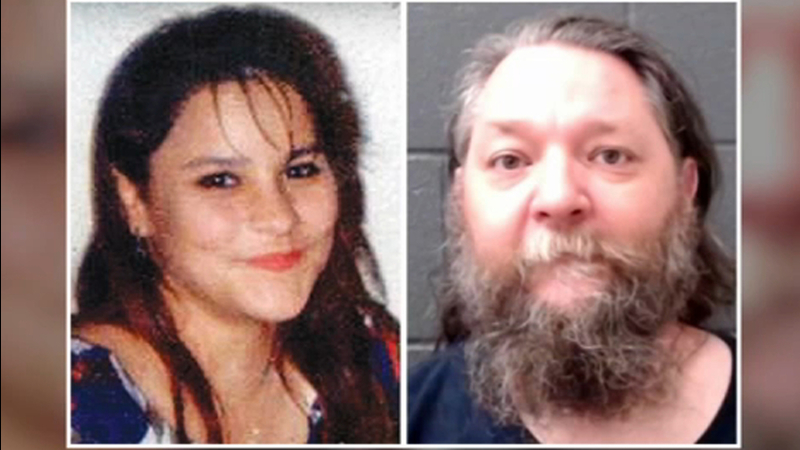 BRAZORIA, Texas (KTRK) -- A Brazoria man was taken into custody last week in connection with a 28-year-old murder of a San Antonio teenager, authorities said.

Thomas Ray Galindo, 50, was arrested at his home in Brazoria in connection with the 1993 killing of 15-year-old Emily Jeanette Garcia.

Garcia's body was found unclothed in Comal County in Feb. 1993, but it wasn't positively identified until a year later, according to the Texas Department of Public Safety.

Investigators narrowed down acquaintances of Garcia over the past two decades and new information led to Galindo's arrest, DPS representatives said in a statement.

Galindo was taken into custody by the U.S. Marshals Gulf Coast Violent Offenders and Fugitive Task Force on Sept. 10. He was taken to Comal County where he's being held in lieu of a $100,000 bond.