IT'S A BOY! Elon Musk has announced the birth of his first child with singer Grimes.

Musk made the announcement on Twitter, sharing two photos of the newborn. Musk said the baby and mother are doing fine.

He also responded to people's questions confirming the baby was a boy and claiming that his name is X Æ A-12. The name created a lot of confusion online because of the unusual letters and numbers.

However, Grimes' tweeted an explanation of the name Tuesday night breaking down what it actually means.

The baby is Grimes' first child. It is Musk's sixth. He has five sons from his marriage to ex-wife, Justine Wilson. 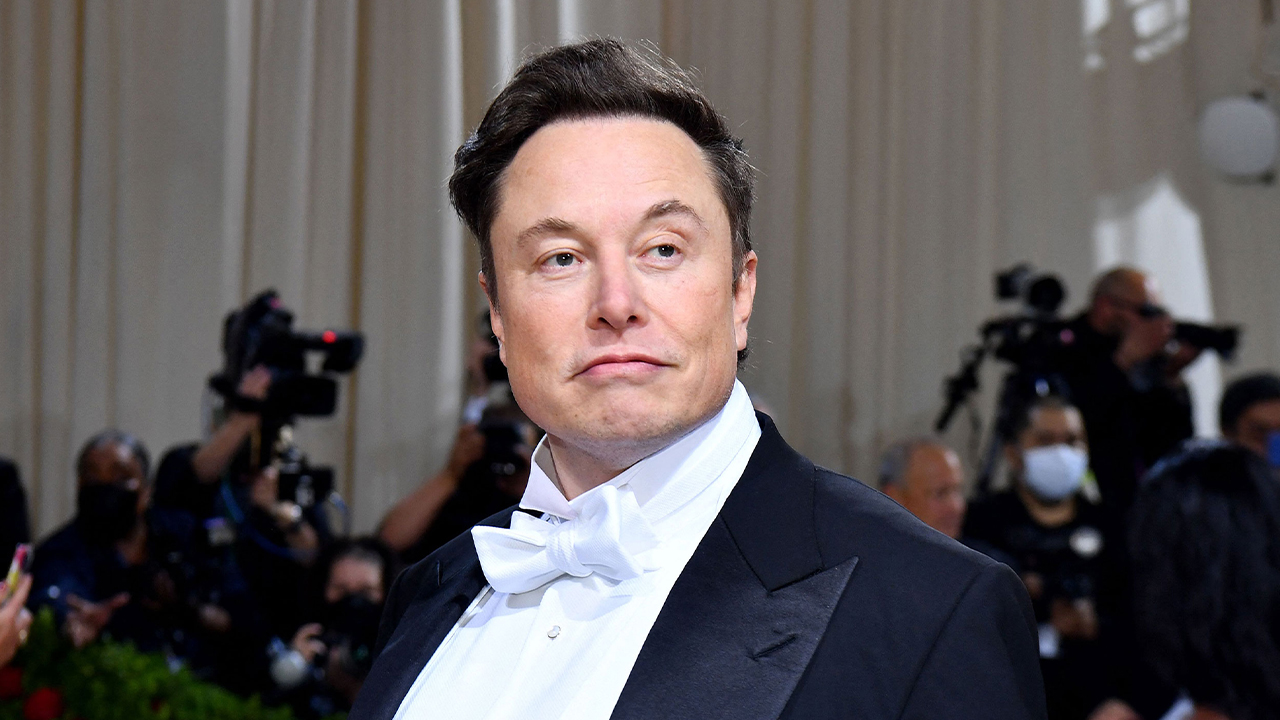 Twitter sues to force Elon Musk to complete $44B acquisition 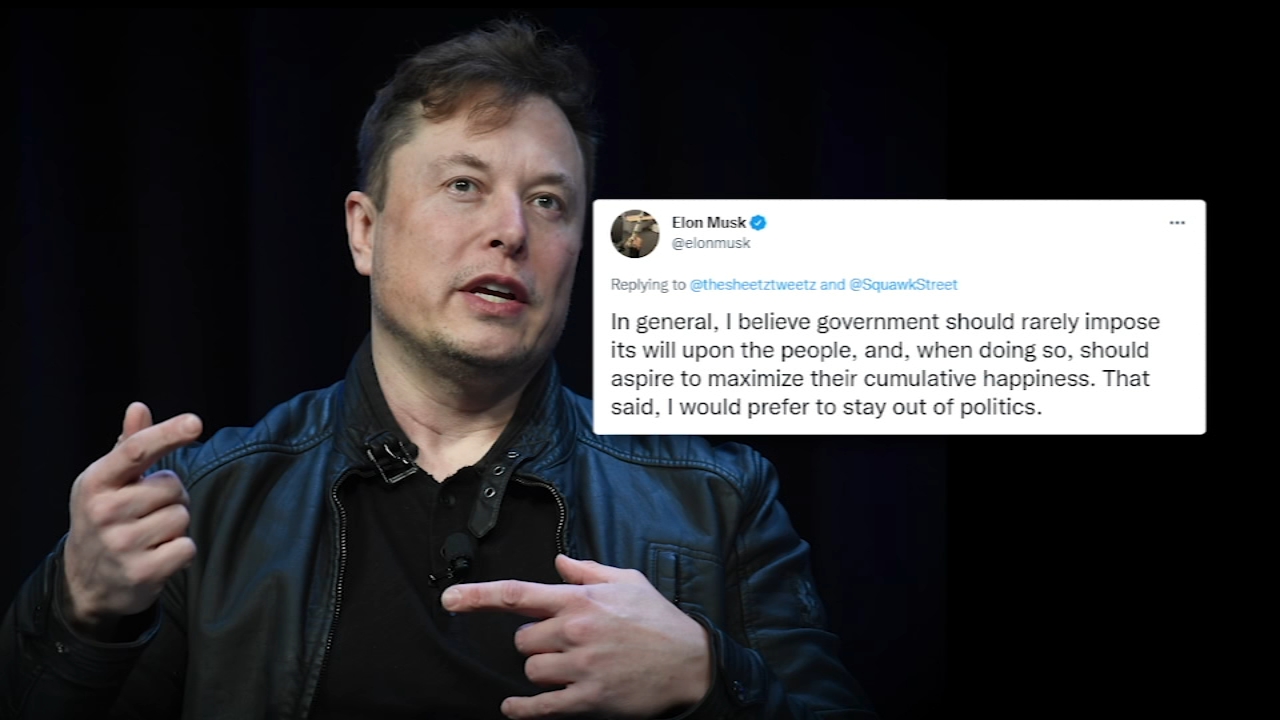