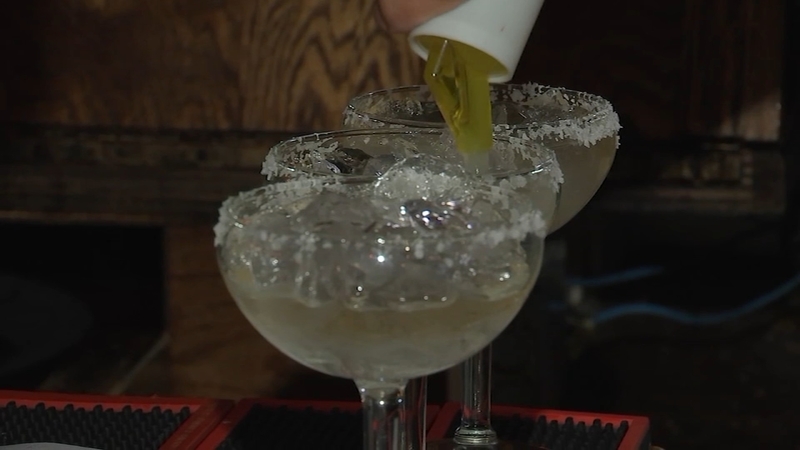 HOUSTON, Texas (KTRK) -- There are new developments in the death of a teenage girl. We've been following Jesslyn Zuniga's story since February when she was killed in a crash on the East Freeway.

Investigators initially thought Zuniga may have jumped to her death. The driver ran but then later told Houston police Zuniga was thrown out of the truck when the wreck happened.

Earlier this month, police arrested that driver. Now, Jesslyn Zuniga's parents are suing in their own attempt to get answers and justice.

They're coming after the Eleven Eleven Nightclub. They're accusing the owners of overserving their customers, leading to dangerous and deadly consequences.

Jesslyn Zuniga's parents are fighting to figure out what happened to their daughter. That mission led them to Eleven Eleven Nightclub in Midtown, where they say Jesslyn Zuniga was partying with Herminio Orozco about an hour before the fatal crash.

Rick Ramos, a personal injury attorney representing the family, said the club overserved Orozco and allowed Jesslyn Zuniga to participate in underage drinking. Now, her family is suing for $20 million.

"They're inviting our kids in there, and it's like playing Russian roulette with our children. It's like you feed them all the alcohol they could not handle, and then you're going to put them on the street. Put them behind the wheel, and I don't know, maybe tonight it's your turn to die," Ramos said.

The club has not yet commented on the lawsuit. Orozco is not currently facing charges related to drinking and driving. He's out on bond for not staying at the crash scene or trying to help Jesslyn Zuniga.