The $408 million approved will help build a network of charging facilities every 50-70 miles along certain major Texas highways.

Texas can move forward with a plan to build a network of hundreds of electric vehicle charging locations across the state after the Federal Highway Administration approved the state's plan on Tuesday.

Texas will use up to $408 million from the Bipartisan Infrastructure Law signed into law last year to install fast-charging electric vehicle charging locations across the state. In the first year, Texas plans to build more than 50 new locations along major Texas interstates between El Paso, San Antonio, Austin, Dallas and Houston. A handful of stations are proposed in the Panhandle and the Rio Grande Valley.

In the next two to five years, the Texas Department of Transportation's plan proposes expanding the stations into rural areas and building at least one electric vehicle charger in every one of the state's 254 counties.

U.S. Rep. Colin Allred, D-Dallas, said in a statement that the approval is "a huge step forward."

"More and more Texans are choosing to go electric," Allred said. "(The program) will create jobs and give folks more options as they travel across our state."

The federal announcement comes after Gov. Greg Abbott last year warned state agencies to be cautious in applying for and accepting funds from newly passed federal climate initiatives. Abbott said if the funds "hinder or needlessly constrain the state" or require an agency to implement a policy "contrary to the law or policy of this state" the agreement should not be signed.

"Please be vigilant and communicate frequently with my office before you proceed," Abbott wrote to Texas agencies in December 2021, after the infrastructure bill was signed into law.

In August, President Joe Biden signed into law the Inflation Reduction Act, an even more ambitious climate package to curtail greenhouse gas emissions and reduce the U.S. economy's reliance on fossil fuels. The law will provide hundreds of billions of dollars in tax credits and subsidies for clean energy programs and also includes consumer tax credits to buy electric vehicles.

The Inflation Reduction Act passed without any Republican support, and Abbott was among 22 Republican governors that opposed the legislation, saying in a statement that it would "punish energy producers."

But the Biden administration believes that they can convince Republican-controlled states to take the money and work toward the president's ambitious goals to decarbonize the U.S. economy.

"If we make it so that it's not about sacrifice, but it's about opportunity, I think it becomes irresistible," Zaidi said.

In addition to the more than $400 million for electric vehicle chargers, Texas is expected to receive about $27 billion for roads and bridges, $3.4 billion for public transportation and $1.2 billion for airports from the Bipartisan Infrastructure Law.

U.S. Transportation Secretary Pete Buttigieg said during The Texas Tribune Festival on Thursday that "some of the best use cases for electric vehicles are in places like Texas," arguing that widespread electric vehicle adoption could save Texans money on gasoline.

Abbott's press office did not respond to a request for comment on the state's plan for electric vehicle chargers.

The Federal Highway Administration approved money for every state, plus Washington, D.C., and Puerto Rico, to build electric vehicle charging stations, the agency said, with Texas getting the most of any state. California was second with an estimated $384 million for chargers.

TxDOT's plan aims to build 55 new charging locations during the first year. Private companies have already installed 27 charging locations along the targeted highways, and 26 more will be funded by a national Volkswagen emissions cheating lawsuit settlement. The state said that will satisfy the federal government's requirement to have charging stations every 50-70 miles along what are called alternative fuel corridors.

TxDOT plans to award contracts to build the stations in the spring.

More than 150,000 electric vehicles are registered in Texas, and more than half of them are Teslas, according to Texas Department of Motor Vehicles data compiled by the North Central Texas Council of Governments. That represents about 1% of Texas vehicles, but Texans are rapidly adopting the technology: Since 2020, the number of electric vehicles in Texas has nearly tripled, according to data analyzed by TxDOT.

The Electric Reliability Council of Texas, known as ERCOT, estimates Texas will have 1 million electric vehicles on the road by 2028. 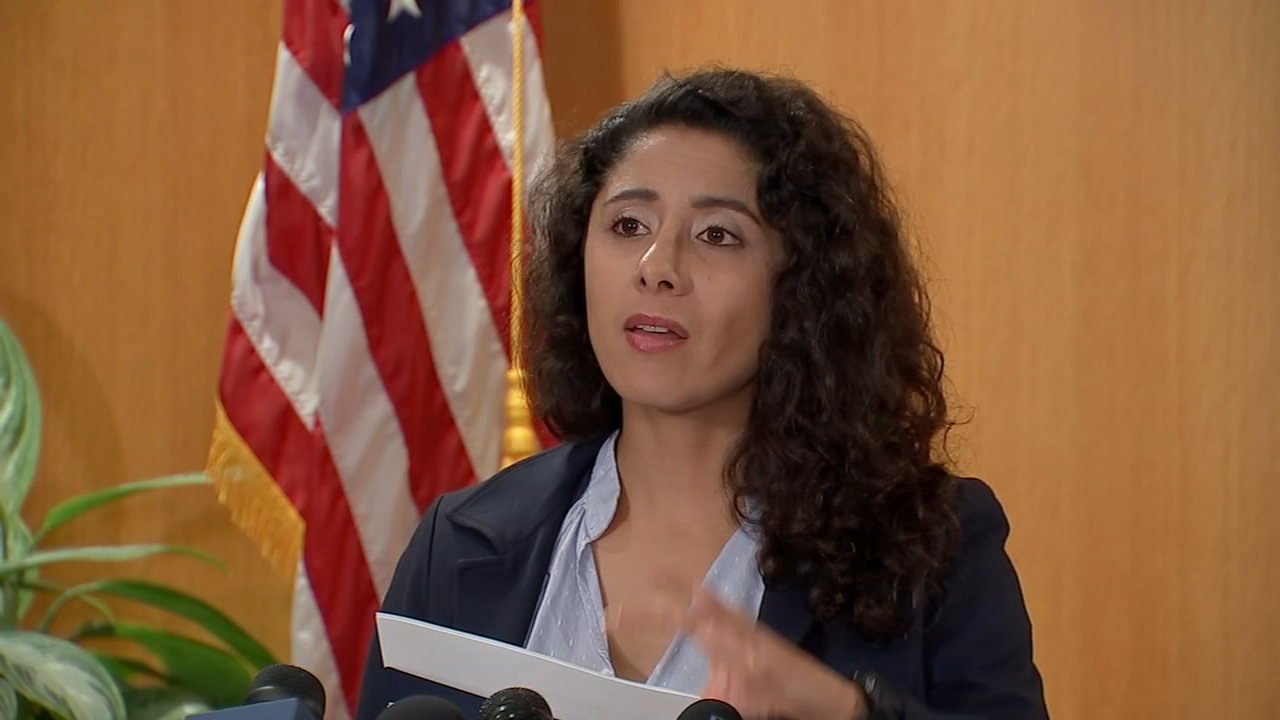 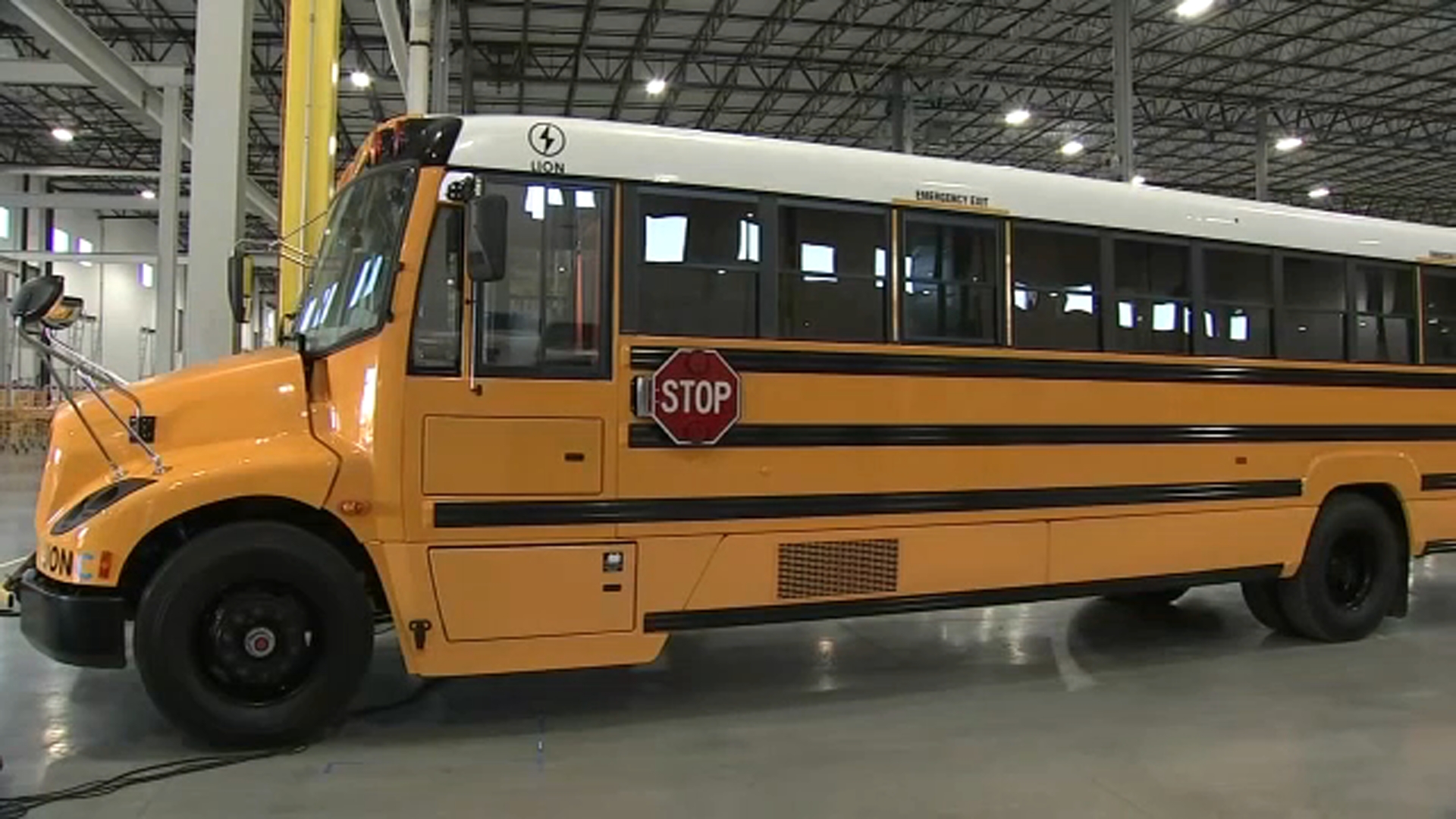 HISD among 389 school districts granted $1B for electric school buses 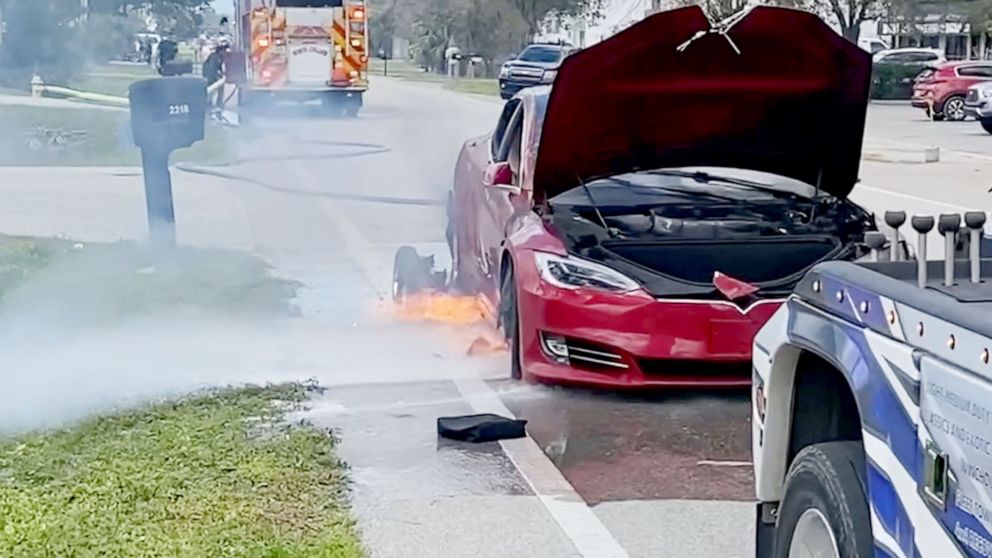