The Eiffel Tower's operating company said the evacuation started around 12:15 p.m. local time. Some tourists were still walking in the area.

All tourists inside the monument were evacuated after an anonymous caller phoned police Wednesday morning and said a bomb had been placed inside the tower, according to an official with the tower's management company. The official was not authorized to be publicly named.

Police blocked off the streets below the tower and the bridge stretching across the Seine River to Trocadero Plaza, but started lifting the barricades about two hours later. An officer at the scene told The Associated Press that police found no signs of the threatened bomb.

Some tourists were still walking in the area during the police operation, including a group speaking Russian and carrying a bottle of Champagne.

The 131-year-old tower gets about 25,000 tourists daily in normal years, but visits are down this year because of coronavirus travel restrictions. While the Eiffel Tower is scheduled to be open every day, it occasionally closes because of suicide threats, bomb threats or labor strikes. 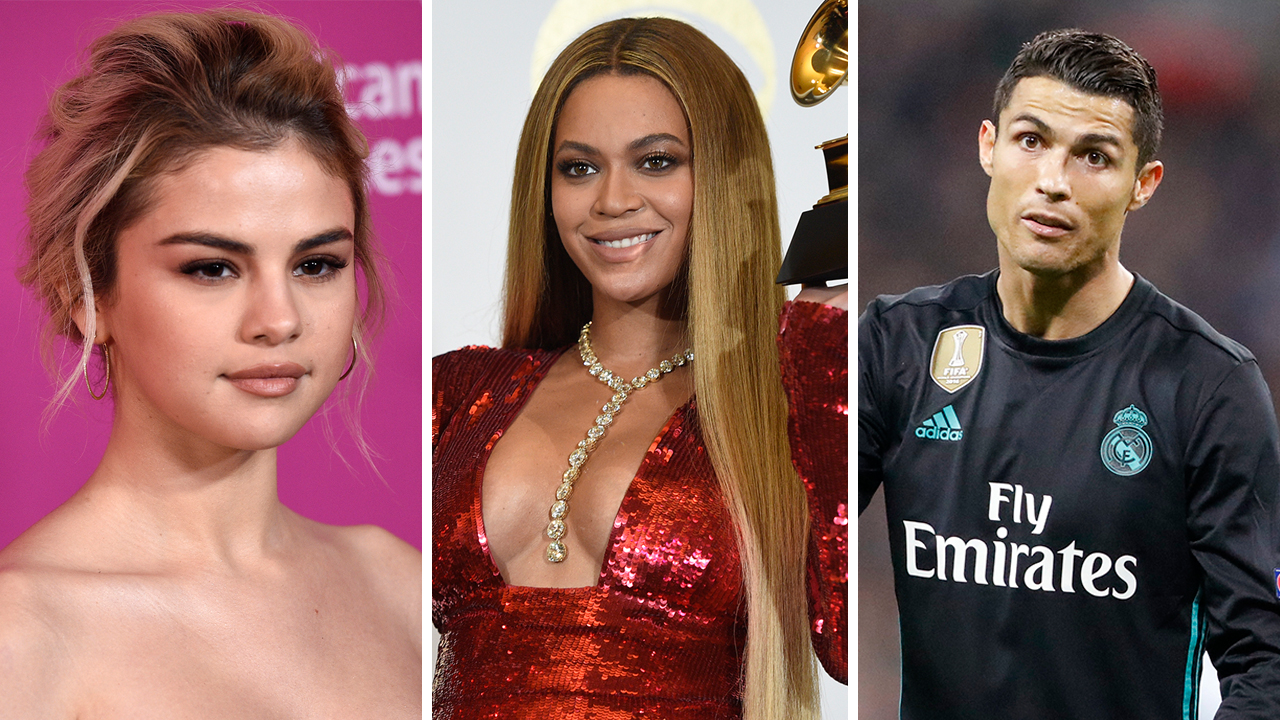 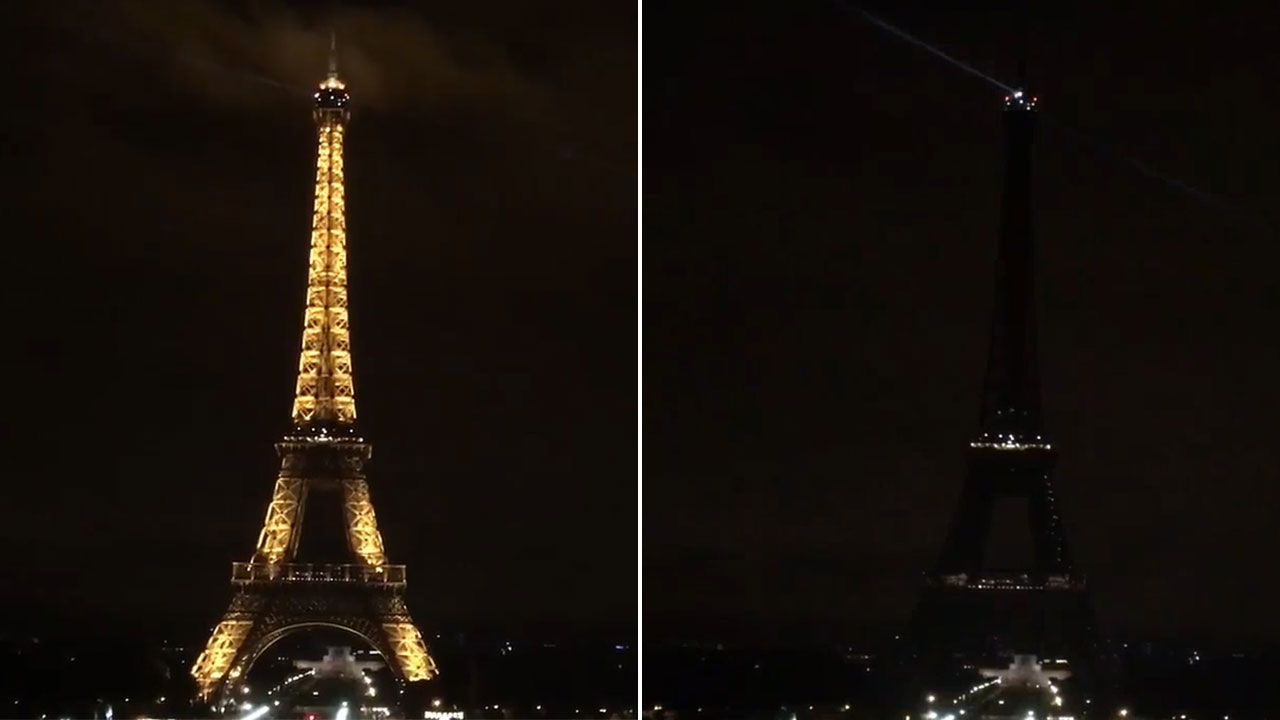 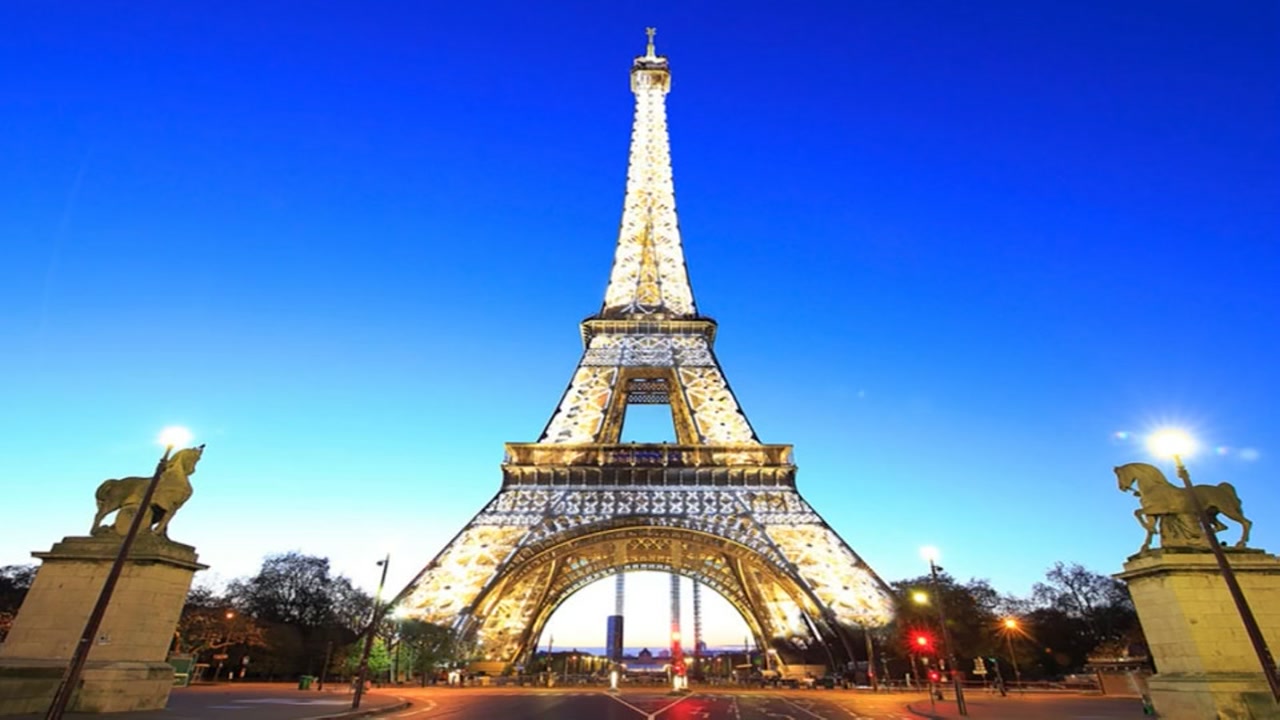 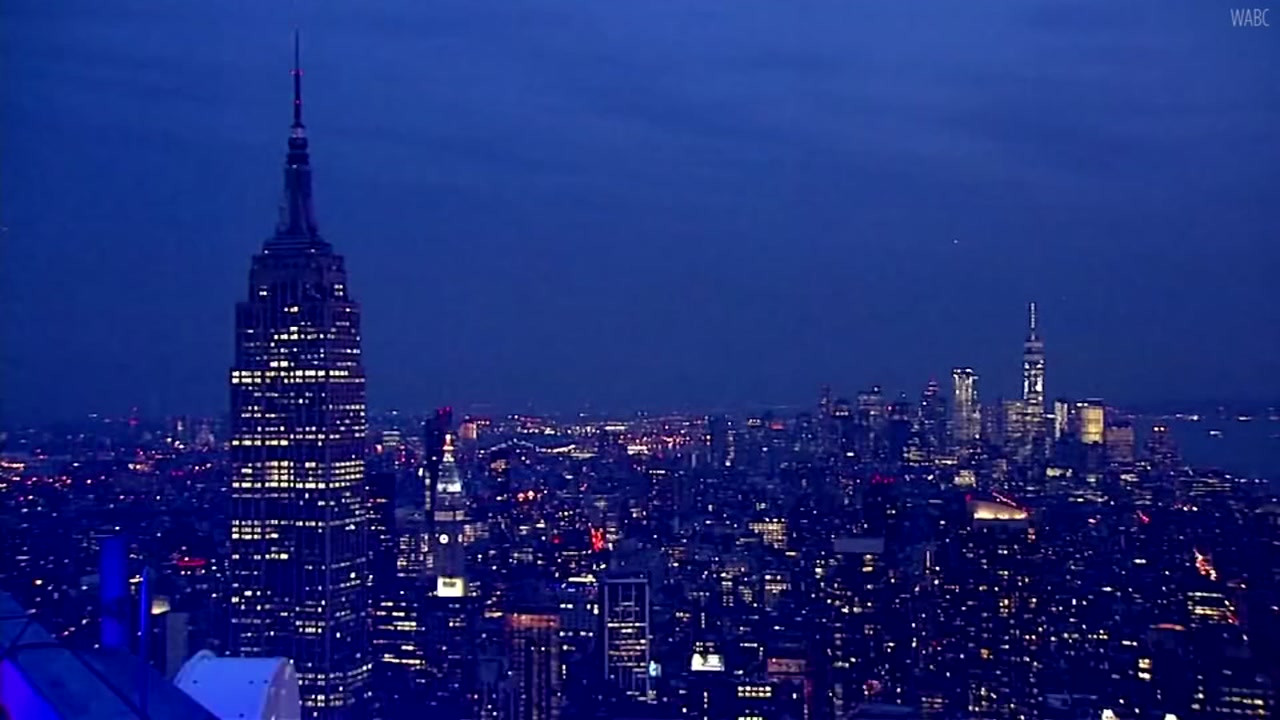