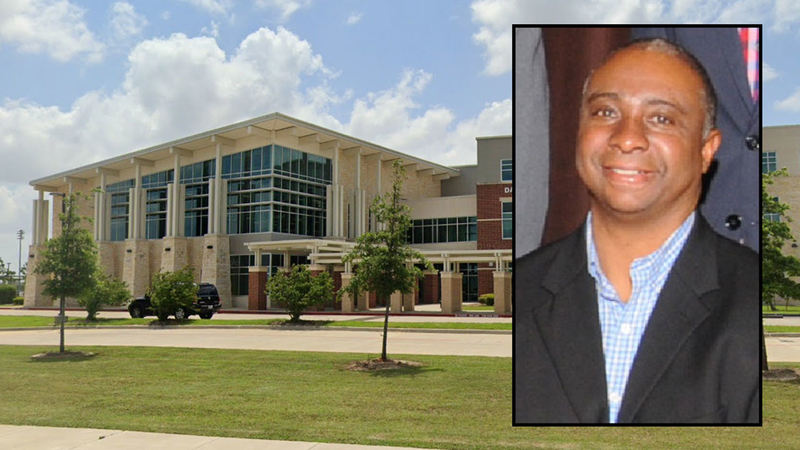 CYPRESS, Texas (KTRK) -- Parents and students are defending an assistant principal who was put on leave after naked pictures of him were circulated on social media.

Chris Maple, who was an assistant principal at Anthony Middle School in the Cy-Fair school district, was put on leave by the district Thursday.

A group of parents gathered to show their support for Maple.

"I feel the school should have done a better job of investigating before smearing this poor man's name and reputation," said Brooke Coffman.

An online petition was started and has more than 500 signatures.

"All the kids respect him. All the parents love him," Coffman said.

Nude pictures of Maple were circulated among students in June.

Thursday, the district released this statement:

"The district is very concerned about the alleged photos circulating on social media. Chris Maple was placed on administrative leave pending a complete investigation and will not be returning to Anthony Middle School for the 2019-2020 school year," a spokesperson for Cy-Fair ISD said.

ABC13 has since learned that Maple was convicted in 2008 for indecent exposure. It was a misdemeanor. Court records say he was "walking outside naked and touching his genitals." He received one year probation, which he completed.

Nine months later, in December 2009, online state records show Maple earned a Texas Educator Certificate, authorizing him to perform duties as a principal. His certification has been valid ever since.

Cy-Fair ISD did not respond to repeated requests for comment regarding Maple's conviction.

The Texas Education Agency, which oversees school districts and certifies teachers, also did not respond.

ABC13 has not been able to reach Maple for comment.