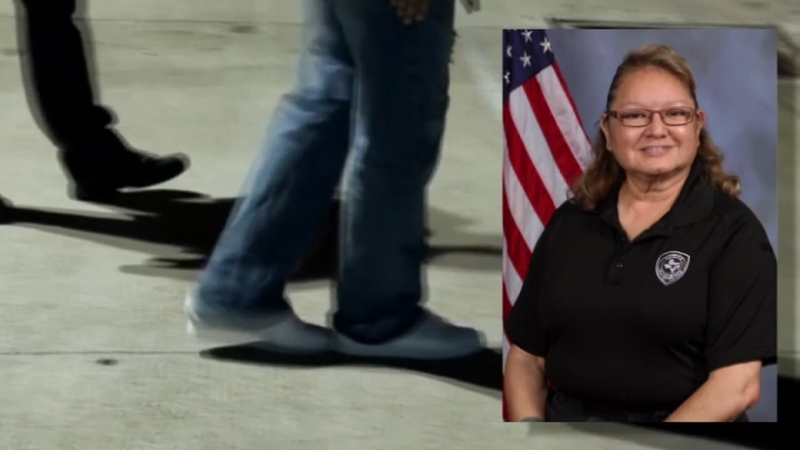 Dozens of DWI cases at risk

LEAGUE CITY, TX (KTRK) -- For years, Nellie Martinez was the DWI breath test technical supervisor at the League City Police Department. In that capacity, she supervised the outcome of all breath tester work on breath test machines, mostly the Intoxilyzer 5000. Her technical expertise and ability to testify in court were crucial in convicting drunk drivers.

Now, all of that is in question.

Krieger and other attorneys have been hearing about problems with Martinez's work but did not have details until recently.

Krieger says dozens of his own cases and perhaps thousands of cases across the Gulf Coast could be in jeopardy. That's because Martinez was fired in early June by League City after an internal investigation. The results found her work was simply not up to par.

"After an internal investigation, Ms. Martinez was released from employment due to a variety of performance issues," said League City Spokeswoman Angel Lopez. "We're working with the various agencies impacted by this, and it's up to them to determine how this impacts their cases."

Documents from an Internal Affairs investigation obtained by Eyewitness News show Martinez's supervisors determined her work is so bad, it was called a "ticking time bomb." The documents said the quality of her work could jeopardize nine police agencies in four different counties and that it could "jeopardize the integrity of the entire program."

The reason the potential impact is so large is because several area police departments contract with League City for its breath alcohol work. They include Seabrook, Pearland, Webster, Texas City, South Houston, Galveston County Sheriff's Office, Friendswood, and of course, League City itself.

"The convictions that were gained, any type of trials that were had that had a breath test that involved one of her machines is now called into question," said Krieger.

The Galveston County District Attorney's Office confirmed to Eyewitness News that it has sent out Brady letters to attorneys in all pending DWI cases worked on by Martinez. The Harris County DA's office says it is aware of the issue and looking into it now.

Martinez did not answer the door at her League City home Wednesday. The League City Police Department also would not answer questions. Eyewitness News reached out to several of the affected police departments. While most were aware that Martinez was no longer working at League City, none had any idea she was fired because of performance issues. Several police departments told Eyewitness News we were the first to inform them of the potential problem.

Internal documents show the department was aware of performance issues since at least 2014, when Webster Police Department complained about the speed of the work. She was also suspended at least once in 2015. Yet, Martinez stayed on the job until two weeks ago.

The Texas DPS offices are handling all alcohol breath tests contracted to League City for the time being. It is unknown at this point how many total cases will be affected.