Man found not guilty after crash

HOUSTON (KTRK) -- The verdict in the case of a man charged with intoxication manslaughter left an entire family stunned.

"What do I tell my kids? The lesson that I learned that it's okay to be drunk and drive and kill people," said Dipali Patel, who lost both her parents in the crash.

It was June 22, 2014 when five people were leaving their Hindu temple when they crashed. Devendraprasad Patel, Kokilaben Patel, Ansuyaben Patel and Jayantilal Bhatt all died. Bhanumati Bhatt was injured. The driver of the other vehicle, Million Zeghergis, was taken into custody and charged with intoxication manslaughter.

Nearly two years later, he was found not guilty.

"We followed the law," said Vishnu Bhatt, who lost his father in the crash. "We had trust in the law."

Adrian Garcia was sheriff at the time of the crash. He has kept in touch with the family and says he's never seen an acquittal like this.

"For someone who has seen almost every type of offense, this one has me shocked," Garcia said.

Zeghergis admits he drank the night of the crash. 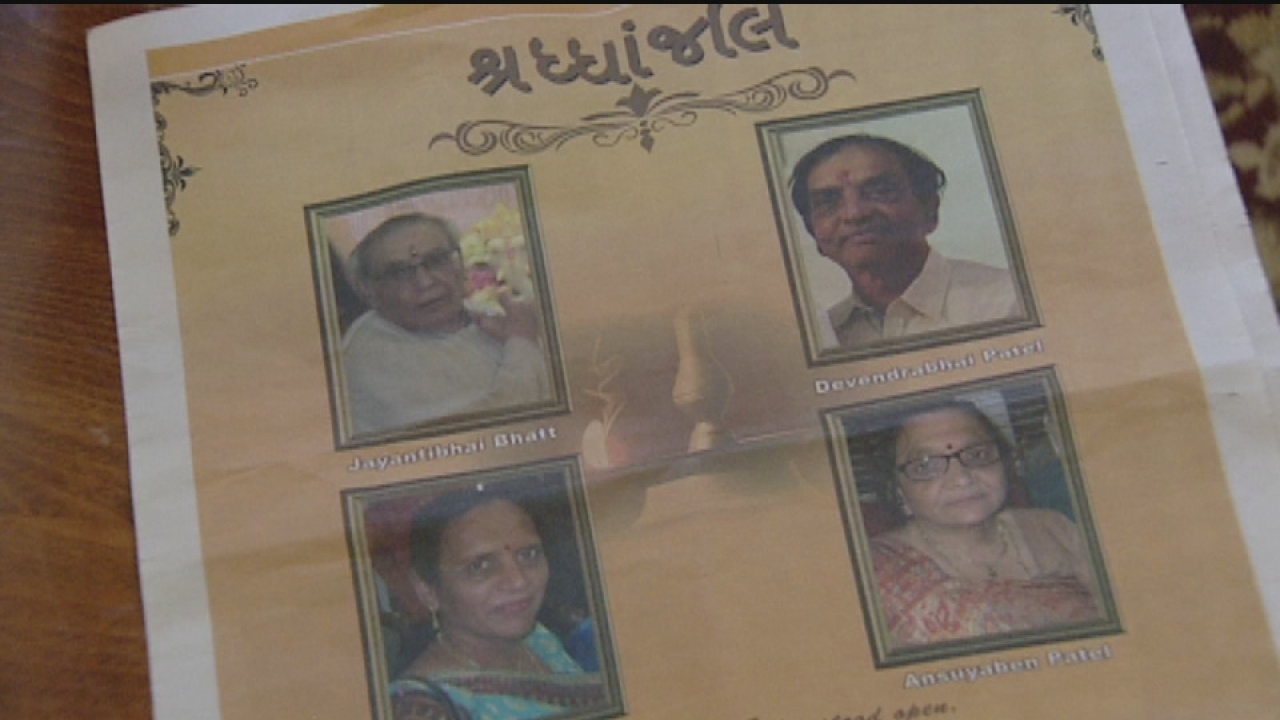 He says he had two and a half beers, then a traditional African alcoholic drink just fifteen minutes before getting in his car.

Zeghergis' blood alcohol contect was .14 - nearly twice the legal limit - when tested an hour and forty five minutes after the crash.

But his attorney argued, there's no way of knowing how intoxicated he was during the crash.

Maybe, he argued, the alcohol hadn't hit Zeghergis yet when he got behind the wheel.

"I know myself. I was not intoxicated at that time. I remember every single minute, every single second," Zeghergis said. "I don't know why they take too long to take my blood alcohol."

Family of some of the victims plan to file a civil lawsuit.