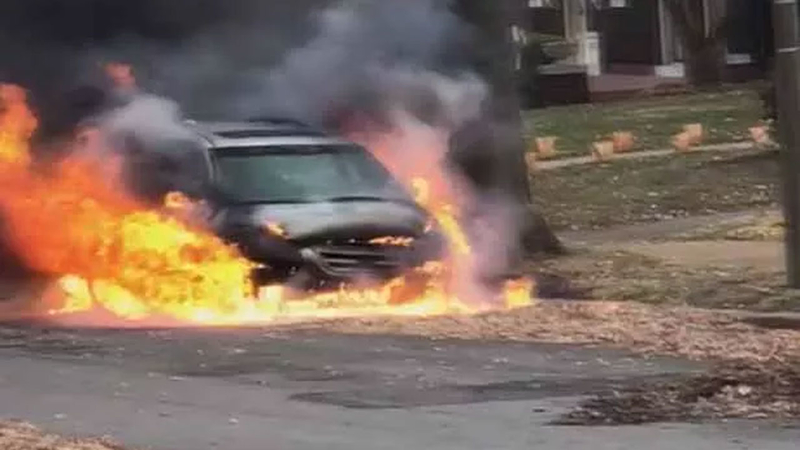 ST. LOUIS, Missouri -- It's probably something you wouldn't think twice about in some situations: parking a car on top of some dry leaves.

But firefighters in St. Louis are sounding the alarm after two cars recently went up in flames because of the kindling that can be found along roadways in cities and counties across America this winter.

"They're dry and they are flammable," St. Louis Fire Chief Dennis Jenkerson told KMOV-TV. "You have hot exhaust under your car. If it makes contact with the leaves, there's a chance it's going to catch fire."

In Compton Heights, two vehicles were burned this week on the same block when the leaves they were parked on ignited.

The sage advice, Jenkerson said, is to find somewhere else to park or risk losing your vehicle.

The city of St. Louis has seen a massive problem this fall because leaf pickup is scheduled only once a month, when the street sweepers come. 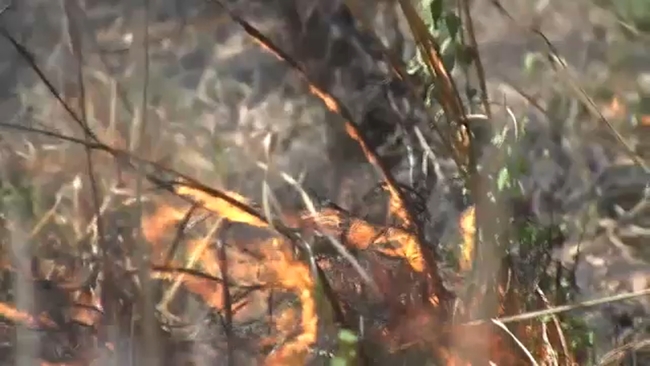 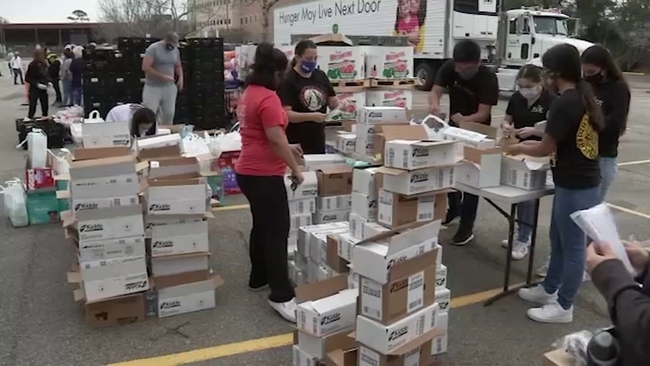 Operation "Save a Life" gifts 500 families with CO detectors 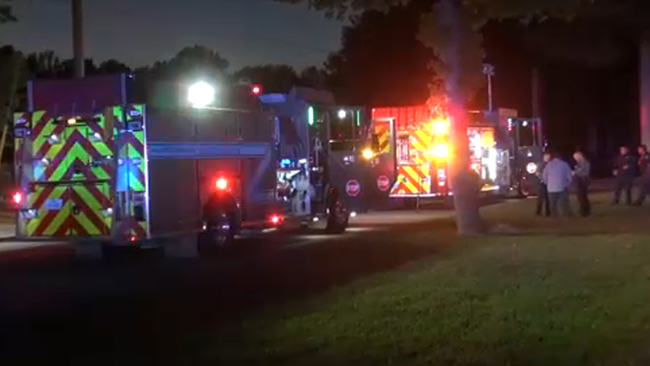