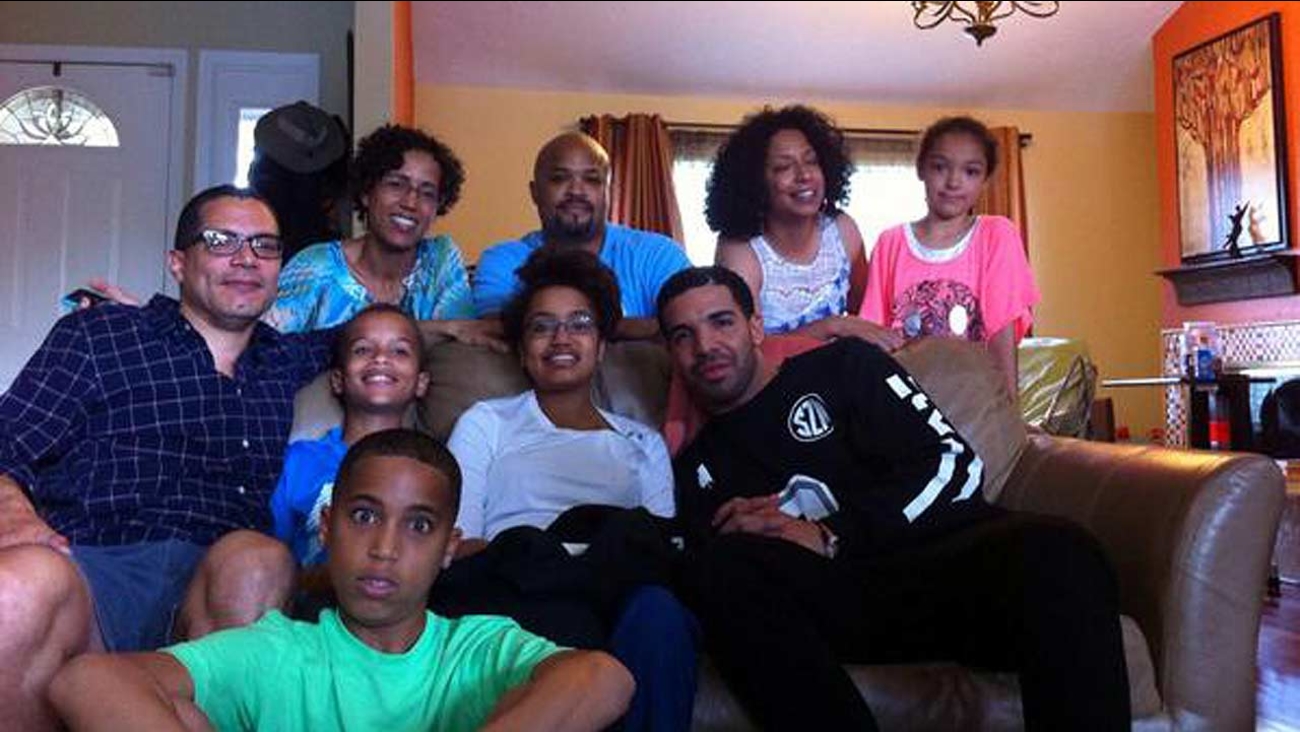 Through social media, Kennedy Brown got her wish to meed R&B star Drake back in April.

HOUSTON (KTRK) -- We have very sad news to pass along about a teen we reported on earlier this year. Kennedy Brown died this morning after a battle with brain cancer.

We received a text from her father today, telling us that Kennedy passed away at around 9am.

Back in April, we shared Kennedy's story with you. The 15-year-old was unable to attend school, so her friends at Carnegie Vanguard High threw a special prom and graduation early for her, all in one day.

"I serenaded her. I wrote the song and I sang to her, asking her out to prom," friend Alex Carranza said back then.

They dressed up in gowns, line danced and even crowned her prom queen.

"She just lit up. It meant the world to her," friend Julia Dietrich said.

Then-principal Ramon Moss gave her an honorary degree, in her very own graduation ceremony.

But her one big remaining wish was to meet R&B star Drake. So we teamed up with her friends to get the hashtag #DrakeForKen trending to try to reach him.

It worked and within a few days, Drake visited Kennedy and her family in their Houston home.

We are honored to have been able to share Kennedy's story and send condolences to her family.