HOUSTON, Texas (KTRK) -- While a grand jury could decide whether to charge a Harris County public health doctor for theft of COVID-19 vaccine doses, a state medical panel has cleared him of wrongdoing.

The Texas Medical Board dismissed its investigation of Dr. Hasan Gokal in connection to accusations that he took unused doses from a drive-thru vaccination clinic in Humble and administered them to family and friends.

In a statement released Tuesday, the governing board said Gokal "appeared to have administered doses of the COVID-19 vaccine to patients that were properly consented, in the eligible patient category, and they were given doses that would have otherwise been wasted."

Gokal, who had his original charges from the December 2020 incident dismissed, still faces a grand jury investigation initiated by the Harris County District Attorney's Office.

Back in January when the initial charges were dropped, records showed no probable cause in Gokal's case.

Gokal worked for the county, and the district attorney argued he stole the doses to give to family and friends, but Gokal's attorney said the doses would have been thrown out if he had not intervened.

"Instead, he relied on state guidance to not waste the vaccine. Dr. Gokal proceeded to find and administer the vaccine, at his own time and expense, to eligible recipients before the doses expired at approximately 1 a.m. on December 30, 2020," the panel stated.

The board said Gokal, who was terminated from Harris County Public Health in the wake of the original charges, is still limited to his future job options due to the ongoing pending criminal charges.

Gokal's attorney weighed in on the board's dismissal of his client's investigation, accusing the county of allowing the vaccines to wind up useless.

"Harris County Public Health would have preferred Dr. Gokal let the vaccines go to waste," said Paul Doyle, Gokal's attorney, through the board's statement. "For inexplicable reasons, Harris County District Attorney's office continues its unrelenting efforts to disparage this man and his family, causing great harm to Dr. Gokal in the process. In doing so, the DA places the entire medical community in the position of choosing between performing the public good and preserving their careers."

"We anticipate presenting all of the evidence in this matter to a grand jury, so representatives of the community can determine whether a criminal charge is appropriate. There has been a difference of opinion on the evidence, with a magistrate judge finding that there was probable cause to charge a crime and a misdemeanor judge finding that there was not. Our work continues," Dane Schiller, spokesman for the Harris County District Attorney's Office, said in a statement. 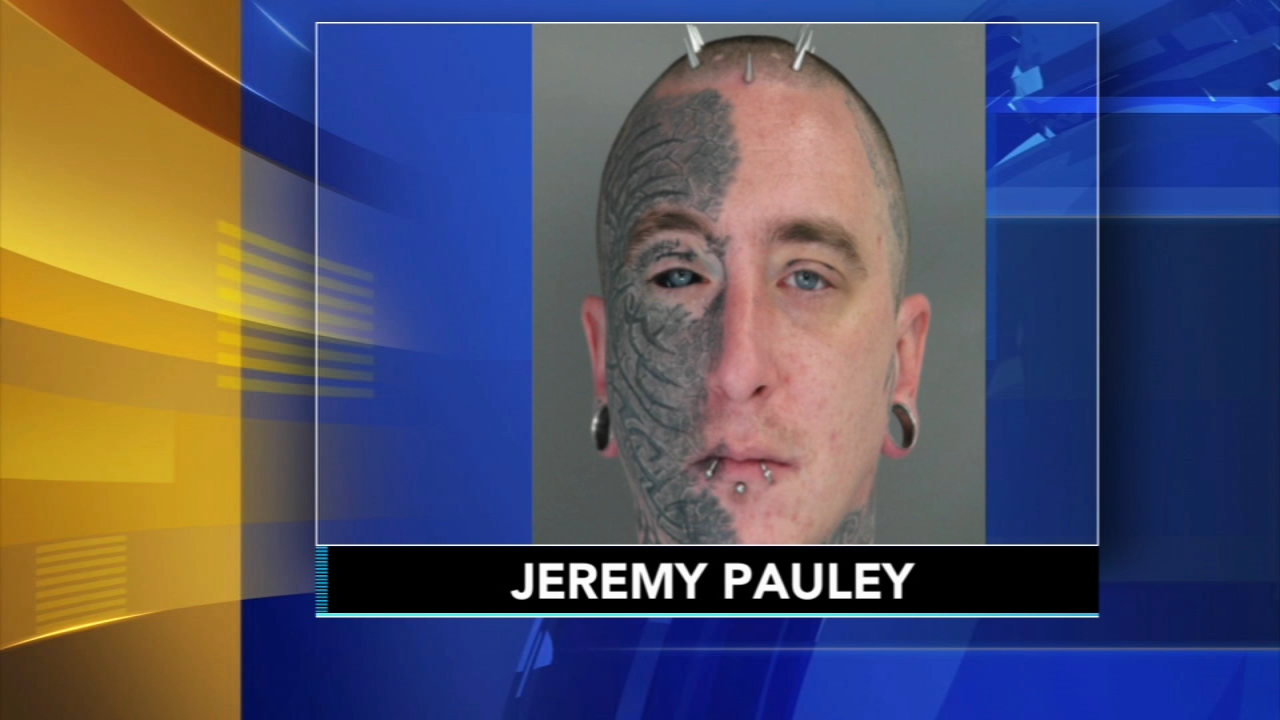