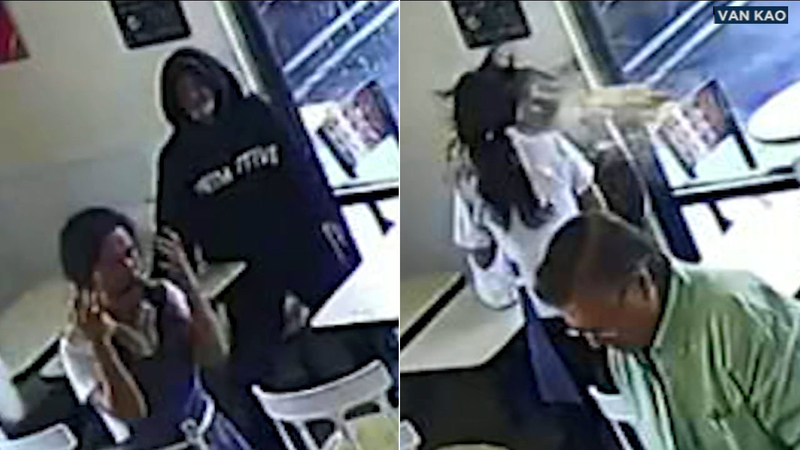 Screams and chaos erupted inside the shop after it happened. The Spudnuts owner, Cindy Seam-Kao, said her face still hurts, but she went back to work Saturday.

The frightening encounter happened Friday morning. She said a customer's young daughter began crying because the woman was wailing.

"I actually asked her to quiet down because she was scaring the girl, or leave," Cindy said. "And she said 'F you' and just threw the coffee at me."

Employees and customers told the woman to leave and called the police. Cindy said it's not the first time the woman has been in her shop.

"She's definitely homeless and mentally ill," Cindy said. "So we've had her in here several times, but she's just yelled or she'll curse at somebody, but she's never been this violent."

Cindy said she has a number of homeless customers and believes everybody should be treated equally, but after the experience she may be more cautious.

"This is kind of a hard situation to deal with when you feel compassion for people and it kind of backfires," Cindy said.

The woman was able to get away, but if arrested, she will likely face serious charges.
Report a correction or typo
Related topics:
californiabusinesshomelesswoman attackedcaught on videocoffeesurveillance videodonuts
Copyright © 2021 KABC-TV. All Rights Reserved.
More Videos
From CNN Newsource affiliates
TOP STORIES 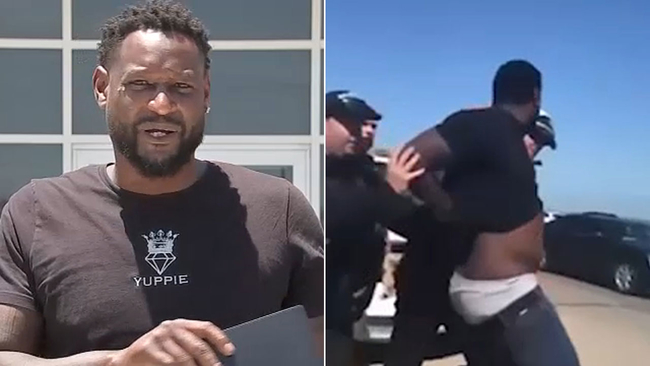