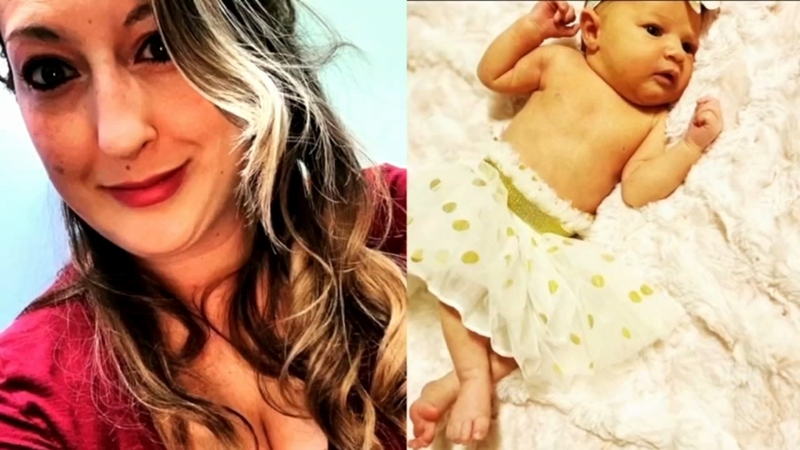 HOUSTON, Texas -- DNA tests could confirm as soon as Monday if a baby found inside a Houston-area home belongs to murdered Austin mother Heidi Broussard.

CPS says it's waiting for test results to confirm the identity of the girl believed to be Broussard's daughter Margot Carey.

Broussard, 33, and Margot disappeared from Austin on Dec. 12. Investigators say Broussard's body was found Thursday in the trunk of a car parked outside a home on Bo Jack Drive in northwest Harris County.

The baby was found unharmed in a swing inside the house, but was taken to the hospital for evaluation.

On Friday, Fieramusca was charged with kidnapping and evidence tampering.

Broussard's neighbors in Austin were shocked to learn the suspect is her own friend.

"I was shocked. I was honestly very sad. I was hoping she would be found safe and alive. I'm very happy her daughter is safe, considering what happened, but I feel very heartbroken for her family," said neighbor Jennifer Hernandez.

An ABC13 camera captured an Austin Police Department vehicle exit the jail in downtown Houston at around 6:30 p.m. Friday. Fieramusca was crouched down in the passenger seat. The car arrived in Austin just after 9 p.m.

The Harris County District Clerk website shows Fieramusca was held at the jail on three holds placed by Austin police: two kidnapping offenses and one tampering with evidence, a human corpse.

Medical examiners ruled Broussard's cause of death as "ligature strangulation."

"The family is overwhelmed with grief. We're getting through as a family. We're blessed with having many of Heidi's friends to help and Austin and Lake Charles community have been wonderful with their support and kindness and we're very grateful to them. Tammy Broussard said that with Christmas coming up, their focus is on spending time with Heidi Broussard's 6-year-old son, who has now lost his mother. "She was very loved and we want to do this as a family with his father, Shane, and Grandfather, Ty, and all the others who loved Heidi," she said."

Video at Broussard's Austin apartment complex captured her getting into Fieramusca's car willingly on Dec. 12, the day she went missing, said sources. Margot was with her. They were old friends.

She pleaded no contest to all six tickets and was found guilty. She was fined $50 each for four of her outstanding tickets and $175 for the remaining two.

A vigil for Broussard is planned for Monday night in Austin. 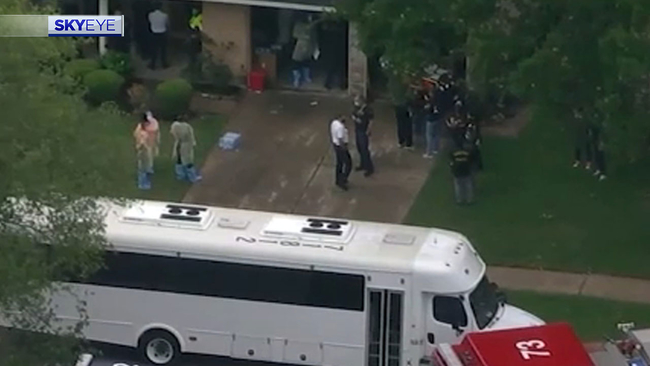