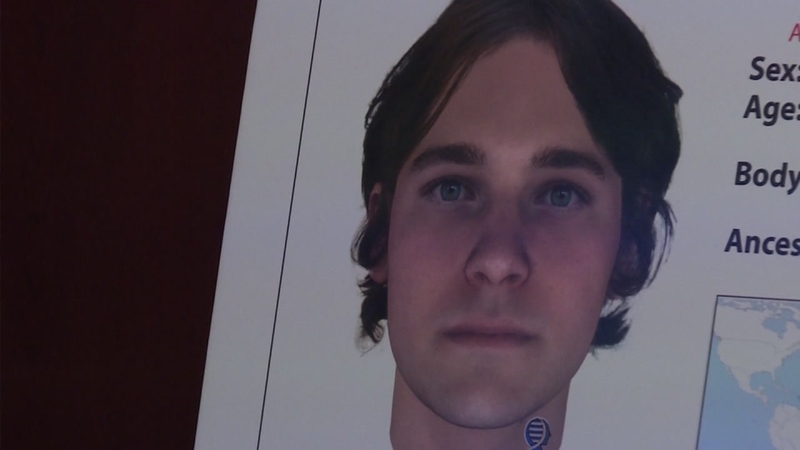 We told you Virginia Freeman's story in February, as part of our investigation into a string of local cold case murders. Now, just months later, investigators have solved the mystery that haunted her family for decades.

Freeman, a bubbly 40-year-old realtor, stopped at a ranch on Greens Prairie Road, in a rural part of College Station back on December 1, 1981. Ginger, as her friends called her, was meeting a potential buyer. He had phoned Freeman's realty office around three that afternoon. Former colleagues say the caller had a "country sounding accent."

DNA found under Freeman's fingernails the day she was murdered was resubmitted for testing by a company called Parabon Snapshot DNA Phenotyping. New technology produced a composite sketch of the man who murdered Freeman. Investigators used that face of her killer to narrow down potential suspects.

From there, additional testing led experts to identify James Otto Earhart as a likely suspect. Earhart, born in 1943, lived in Bryan at the time Freeman was murdered.

Earhart was convicted of kidnapping and killing a 9-year-old Brazos County girl in 1987. He was executed for that murder on August 11, 1999.

In April, investigators tested a DNA specimen from Earhart's son, which they say has provided 'clear and convincing' evidence that Earhart killed Freeman.

Plans are being made to exhume Earhart's body to perform a conclusive DNA test.

Freeman's son and daughter now live in Austin. Her husband has since passed away. While it's too painful for her children to talk about the case, her son said earlier this year that he's grateful investigators never lost interest in his mother's case.