Campbell admits he used the dummy again on his way home Friday night, so he could drive in the car pool lane. 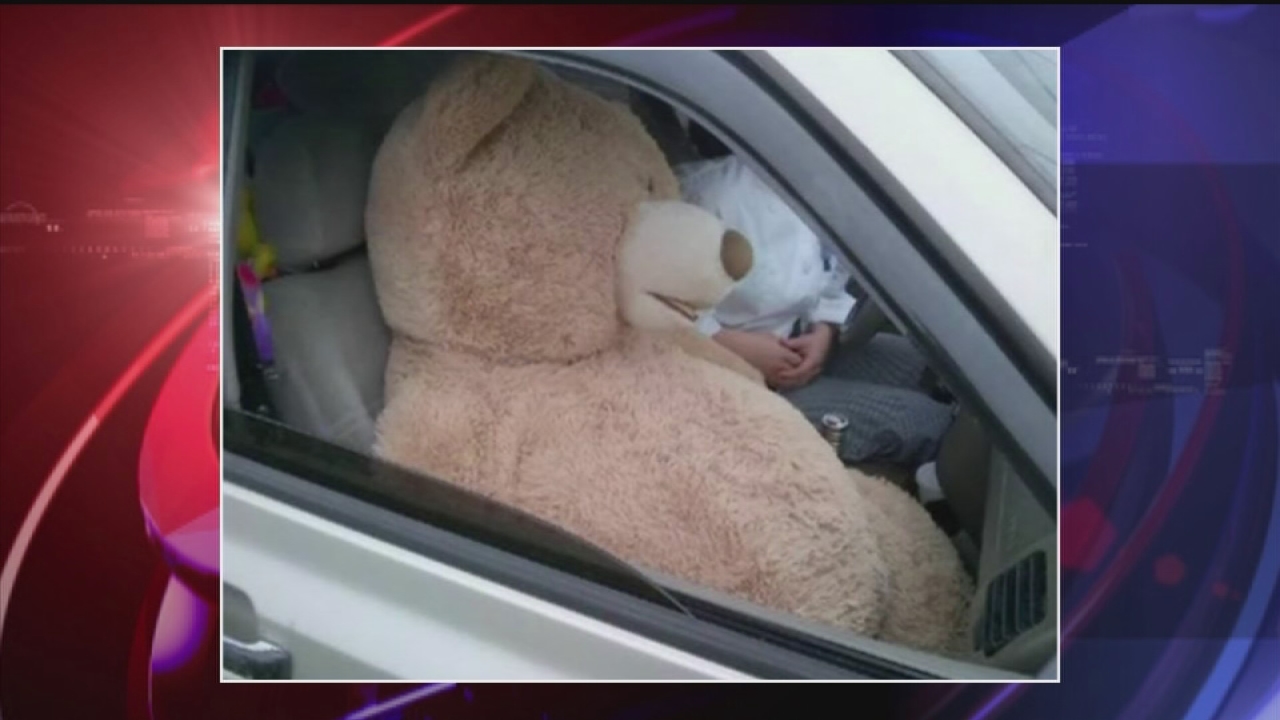