BAYTOWN, TX (KTRK) -- It used to be that prom-goers and graduating high school seniors got reenactments of underage celebrations gone wrong. Mock drunk driving accidents put on by the Shattered Dreams program and funded through entities like the Texas Alcoholic Beverage Commission gave students a look at the deadly consequences of impaired, distracted driving. Now, students in Baytown are getting a feel for it as well.

The state of Texas has 14 SIDNE's, or Simulated Impaired Driving Experience go-karts, designed to help drivers experience first-hand the potentially deadly consequences of delayed reaction on their driving skills.

"It's one thing to tell someone, it's another thing to let them experience it hands on," said Sergeant John Butler of Baytown's two SIDNE go-karts.

Paid for with money from the town's now-defunct red light camera program, the more than $44,000 program was purchased in late 2009 after two wrecks involving multiple fatalities, claiming the lives of former Baytown students.

With the increasing popularity of smartphones and texting, the message of Baytown police has shifted from the dangers of impaired driving to that of a more encompassing distracted driving. Drugged, drunk, impaired or distracted, officer Kenneth Hockless says the danger lies in anything that delays a driver's reaction time.

"Some people say 'Hey, I'm not drinking, I'm not smoking,' -- just that second alone, putting the cell phone (down) or picking it up, changing the radio, talking with other people in the car, that's just as bad," said Hockless.

According to the U.S. Department of Transportation, one in five car crashes involves a distracted driver. What's more is that at any given moment, more than 66,000 drivers are using an electronic device while driving.

The students driving the SIDNE's are asked to take a selfie or shoot off a text, with the end result, a miserable fail as they crash into the orange traffic cones set-up to mimic the lanes of roadway. However, if this wasn't a closed course, no one would be laughing.

"Out on the street, no one is with them, no one can stop it for them," said Sgt. Butler. 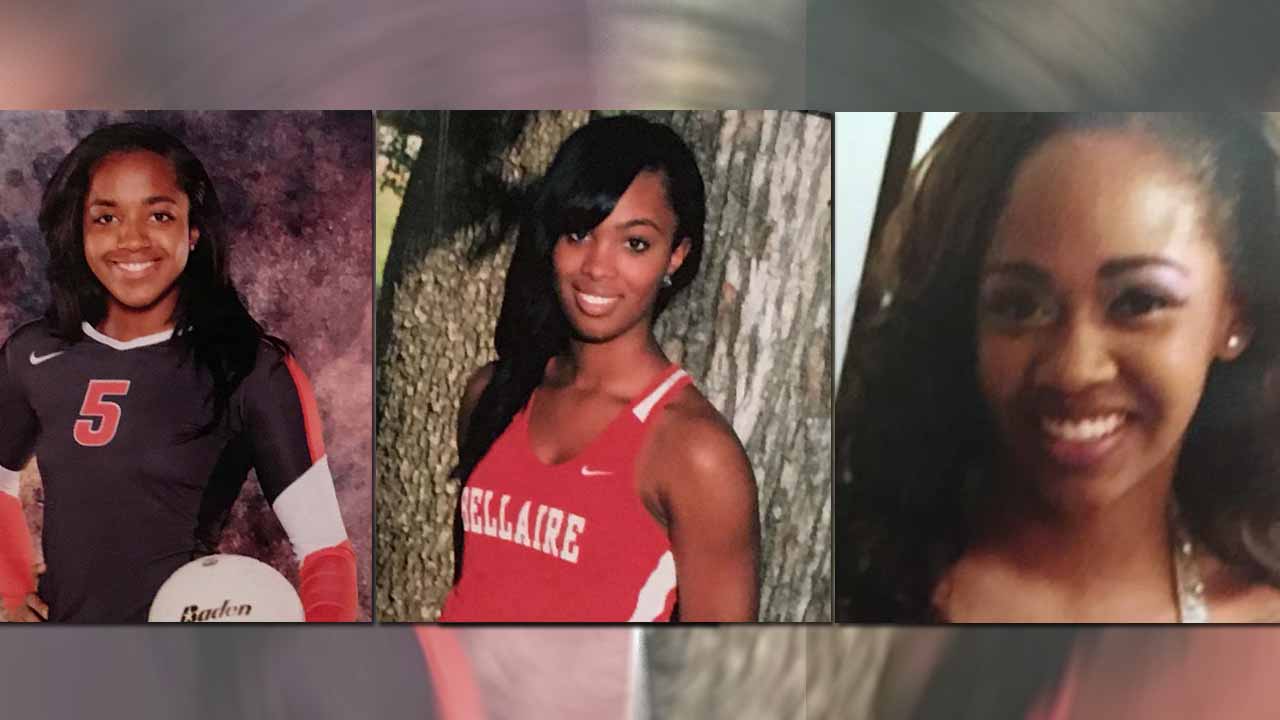 The consequences of distracted driving are very real. In March, three Bellaire teens were killed trying to use a GPS as they navigated their way home from a spring break trip. Earlier this month, a deadly distracted driving crash shut down the Gulf freeway. Then, last week, high school senior Jocelynn Valero was struck and killed on her way home from prom. The driver who hit Valero, suspected to be drunk, an impaired, distracted driver. 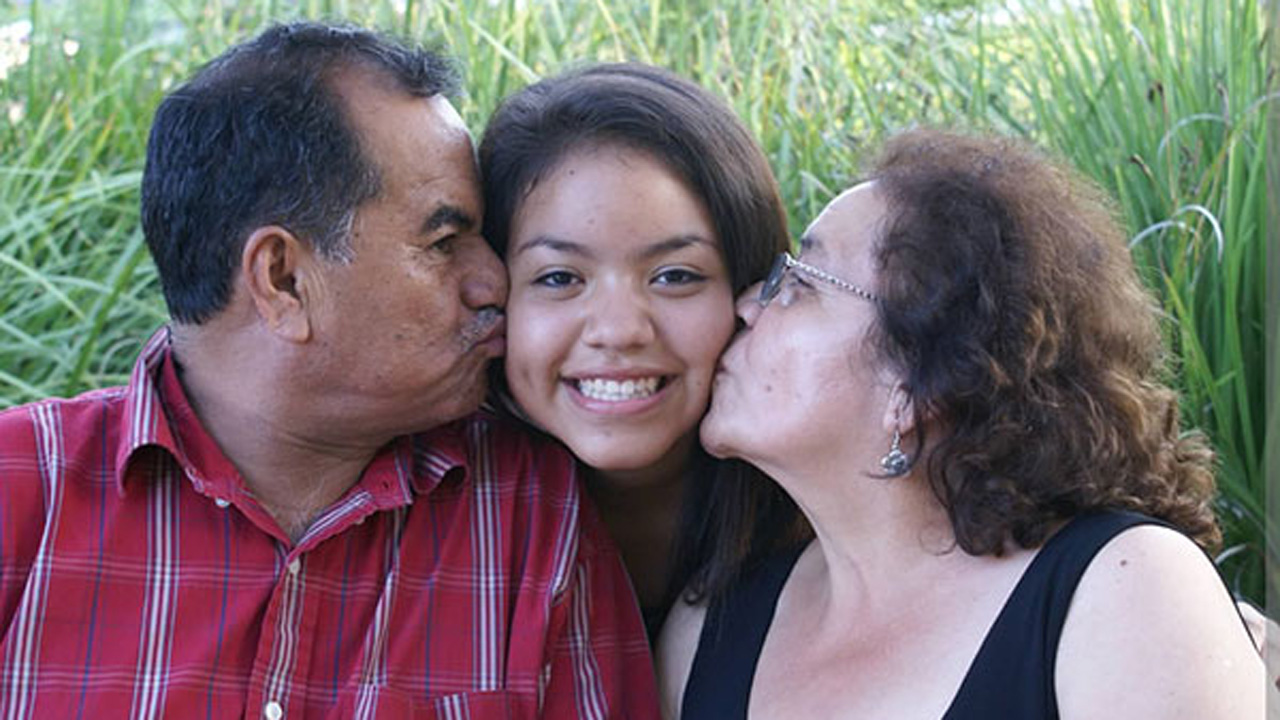 For now, Baytown police say the hope is that the make believe of the SIDNE program will have lasting effects.

"One hundred percent of them said 'Hey, I didn't realize it just takes a second' and that's who we want to get our point across to," said officer Hockless.

Officers also make the SIDNE program presentation to adults, to help reinforce good driving habits in older drivers and serve as an example to younger drivers.

The Texas Department of Transportation says more than 100,000 distracted driving crashes happen on state roads every year. In Baytown, 80 percent of traffic deaths are caused by impaired -- many of them distracted -- drivers.