Lawyer of teen suspect in Santa Fe HS shooting: We need to learn from tragedy 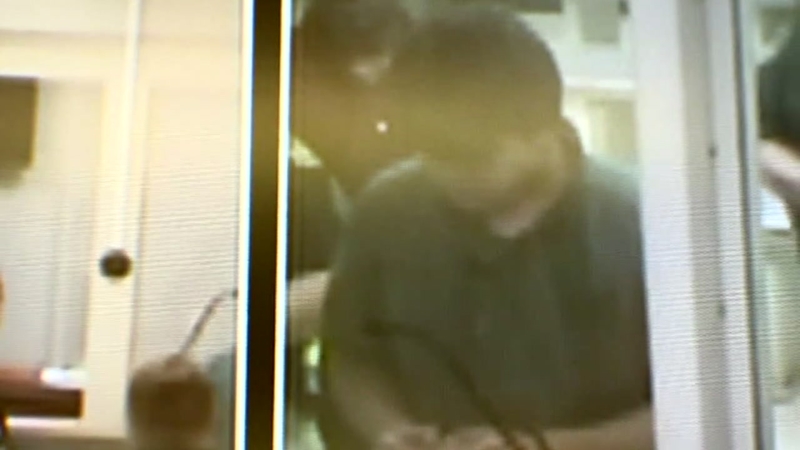 Attorney of Santa Fe massacre suspect: We need to learn from this

In the meantime, Pagourtzis remains in solitary confinement at the Galveston County Jail, where he is undergoing evaluations.

"There's things he seems to understand. There's things that he doesn't, and so I'm waiting for the doctor's report on that," said Poehl.

A behavioral psychologist hired by the defense is now evaluating the accused school shooter.

"There is testing that goes to cognitive, behavioral and mental health issues," Poehl mentions.

Apart from investigating his social media accounts and internet browsing history, his attorney says they are now examining the teen's physiology.

"Behavior can be impacted by either strictly psychological or mental components, and sometimes, there's a physiological aspect, as well. We're looking at both avenues."

The defense attorney hired by the parents of Pagourtzis is not refuting his client opened fire inside Santa Fe High School, but he says his work now is to determine why.

"It all boils down to how did this happen? How does it keep happening?"

The shooting happened during the first class period on May 18.

Poehl says the effort to evaluate Pagourtzis is not to defend or excuse the horror that took place, but to learn from it.

"I think the ultimate shame in this case would be if we didn't use this case and look at other similar cases to try to figure out what's going on, so that we can try to put a stop to this at some point."

The psychologist is also evaluating if the teen will be able to stand trial.

Prosecutors will also be using their own expert psychologist to evaluate Pagourtzis sometime in the new year.

A Santa Fe High School student said she wasn't surprised by a mass shooting at her Texas school.