The Deshaun Watson case has entered into discovery, which could play out well into the 2021 regular season, with depositions set to begin in September.

The 22 women who are suing the Houston Texans quarterback would be deposed before Watson, who's not scheduled until early 2022, Watson's attorney, Rusty Hardin, said Tuesday.

Hardin reiterated Tuesday that Watson is not currently in settlement discussions with the women suing him. Watson maintains he wants any settlement amounts to be public, although the two sides could mediate in confidentiality, as is customary.

Hardin said he hasn't had any correspondence with the Texans and believes Watson hasn't, either, though Watson's agent, David Mulugheta, could handle such matters if necessary.

Earlier this month, Hardin, suggested Tony Buzbee, the attorney for the 22 women who have filed civil lawsuits against Watson, has attempted to settle the case on several occasions. Buzbee later denied that claim in an Instagram post.

Watson is not attending OTAs, and a source said the Texans loosely expect Watson to follow through on his trade desires by missing minicamp, too, unless those plans change.

Despite his trade market cooling in light of the case, which sparked investigations by the Houston Police Department and the NFL, multiple teams are still monitoring the situation in case there's clarity down the line and a potential trade would make sense, according to a source.

The video above is from an April 2021 report on the civil lawsuits' potential career implications on Watson. 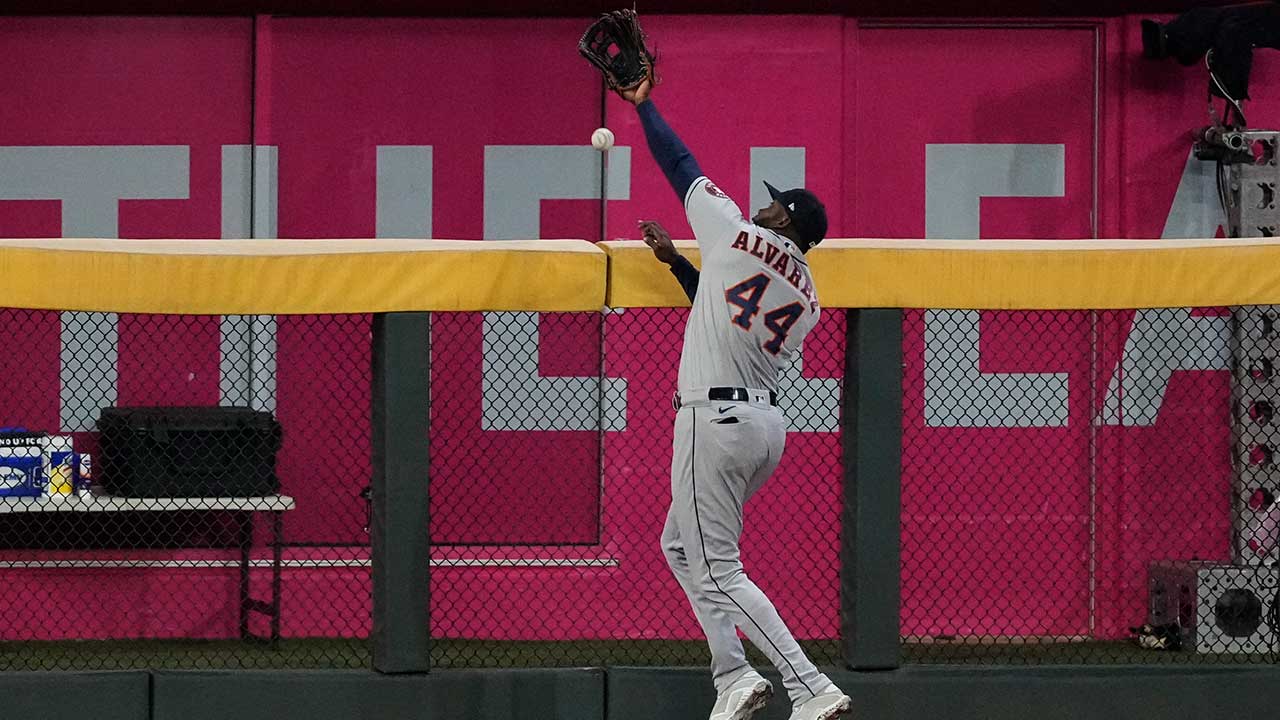