Deputy shot in Liberty County last year has passed away 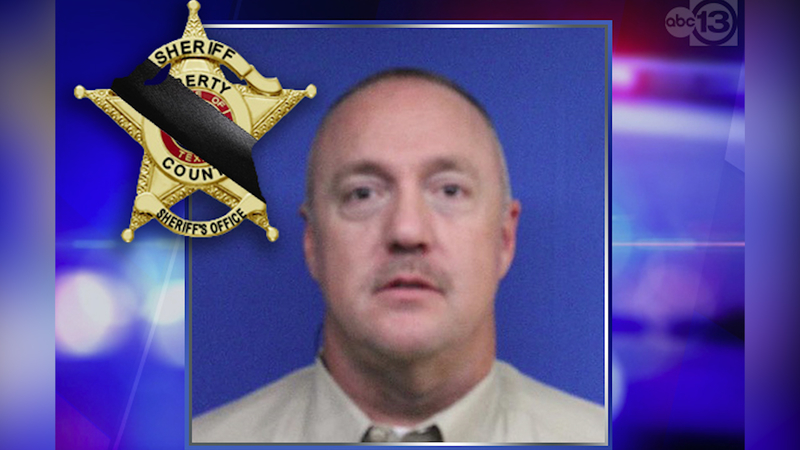 Liberty County Sheriff Bobby Rader said that Whitten suffered an apparent heart attack while in physical therapy on Monday. He was taken to Methodist Hospital, where he died.

Monday night, Houston police honored Whitten with an escort as his body was taken to the medical examiner's office.

Whitten was shot on May 29, 2019, along with three other people, by Pavol Vido, who killed himself.

Deputies told ABC13 that Whitten spotted Vido about a mile away from the shooting scene and attempted to pull him over.

He was shot in the neck and paralyzed. Rader said he had been working hard on recovery and rehabilitation and was improving.

"He was making big improvements. This was shocking," Rader told reporters. He also called him a hero.

Whitten had been with the Liberty County Sheriff's Office (LCSO) for four years. He graduated from the Lone Star College Police Academy. Law enforcement was a second career.

Whitten leaves behind a wife and two children.