HOUSTON, Texas (KTRK) -- Vandals have tossed paint on the Christopher Columbus statue at a park in the Museum District for the second time in a matter of months. 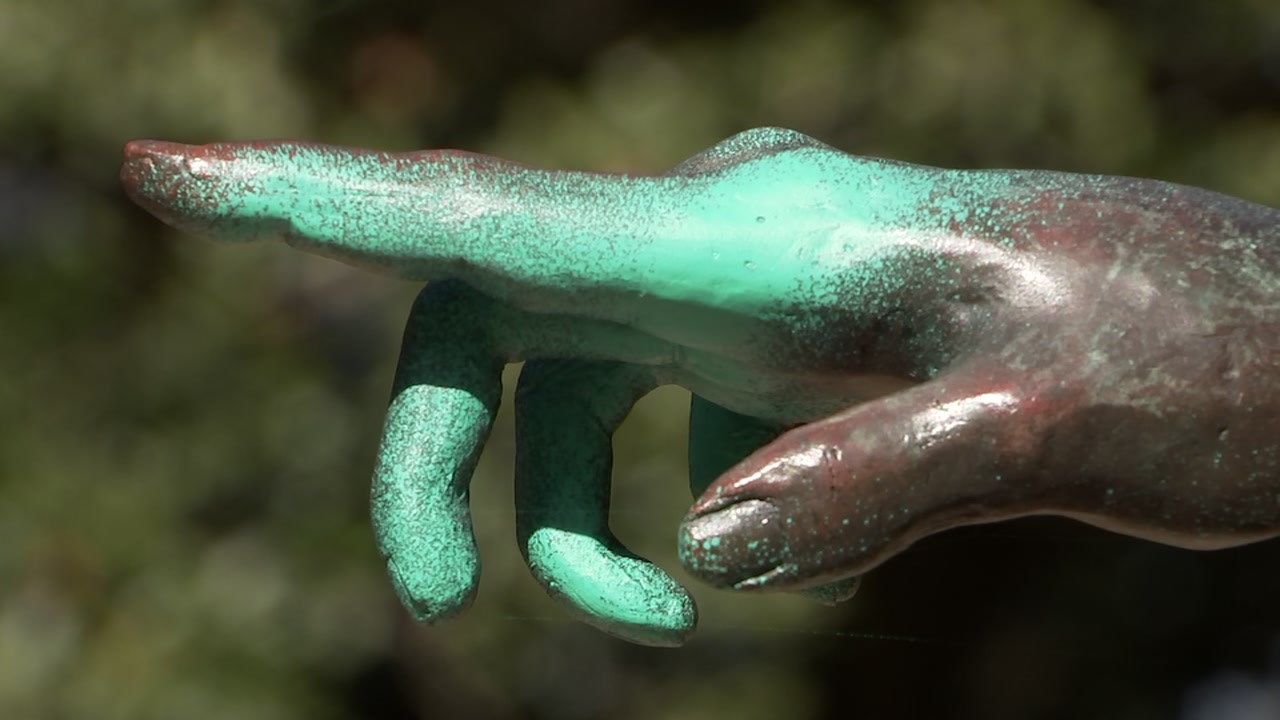 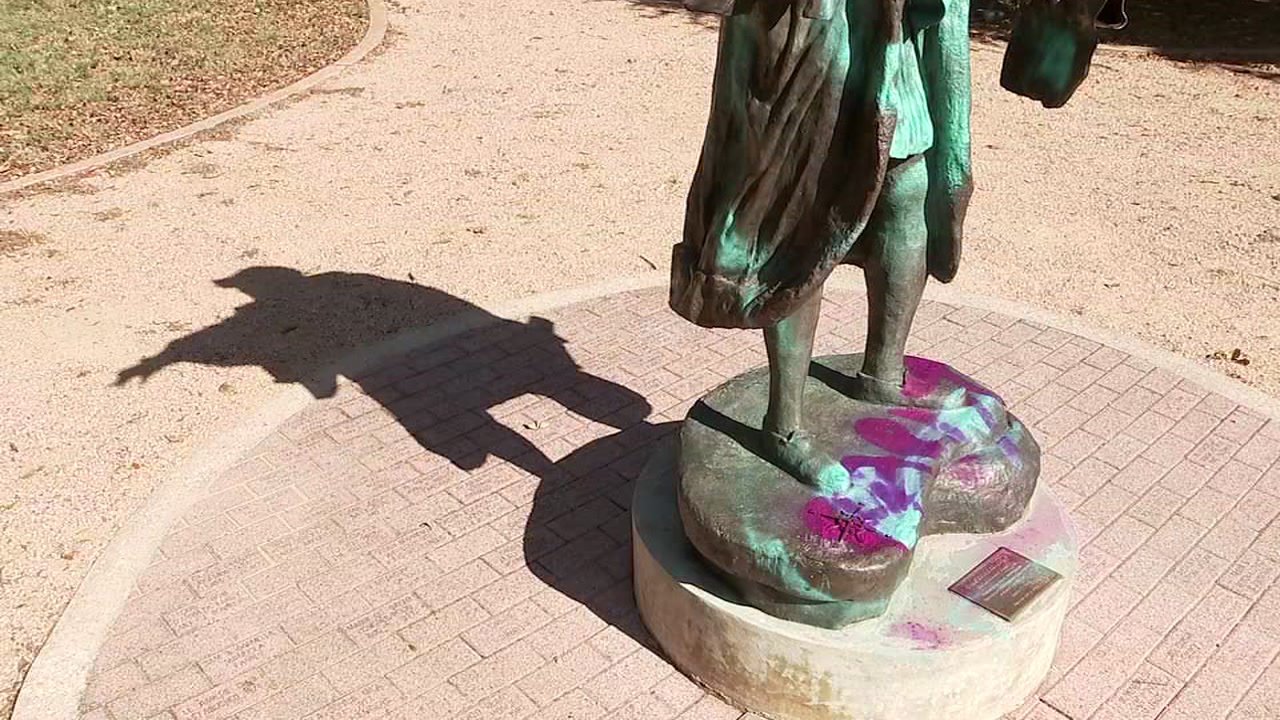 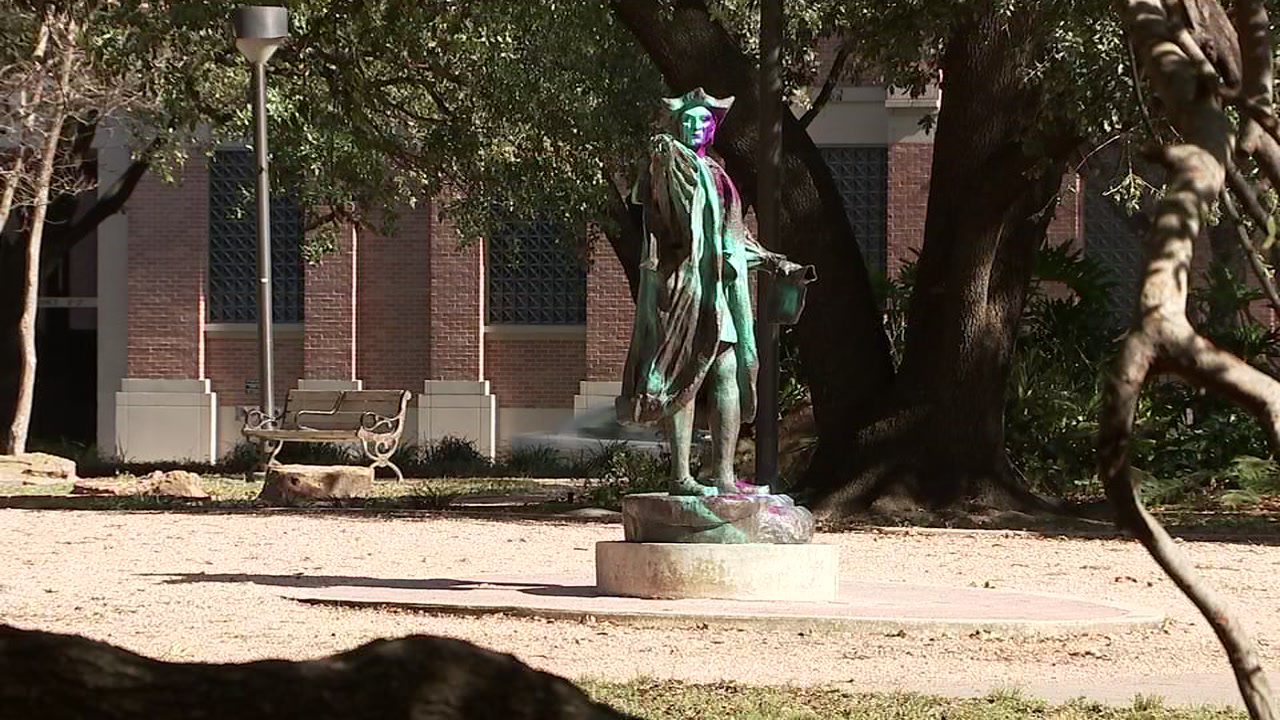 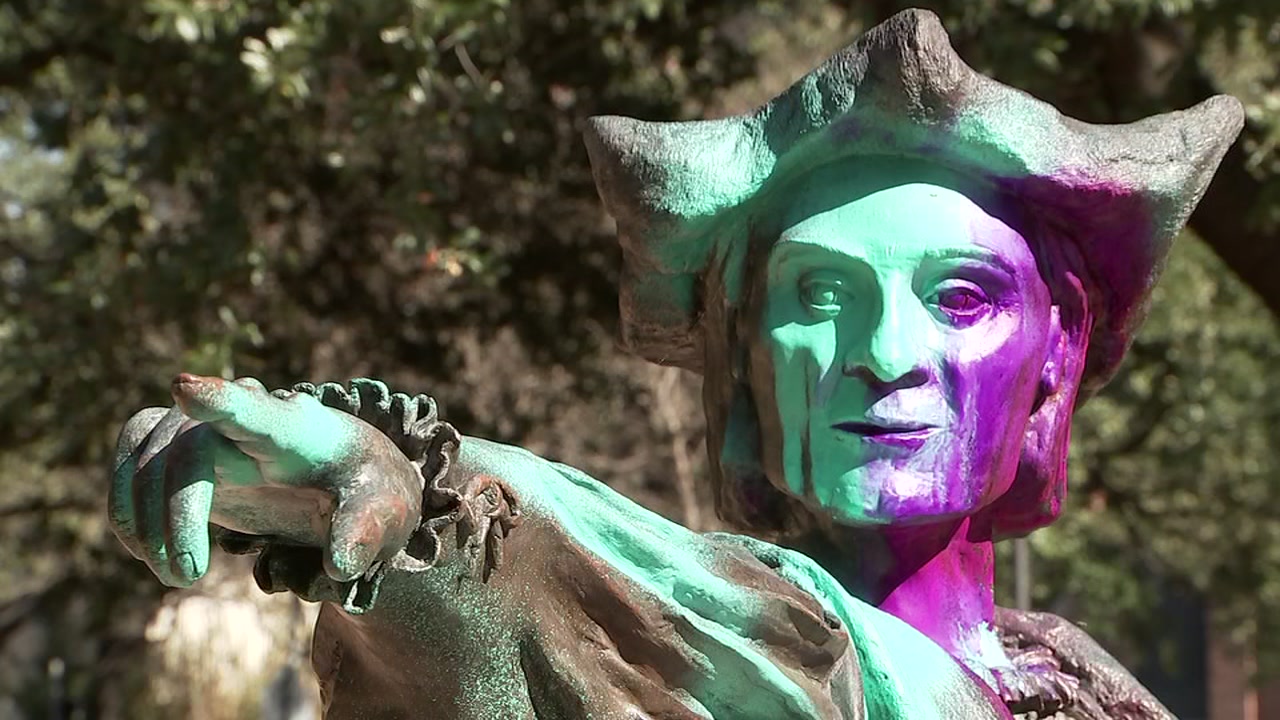 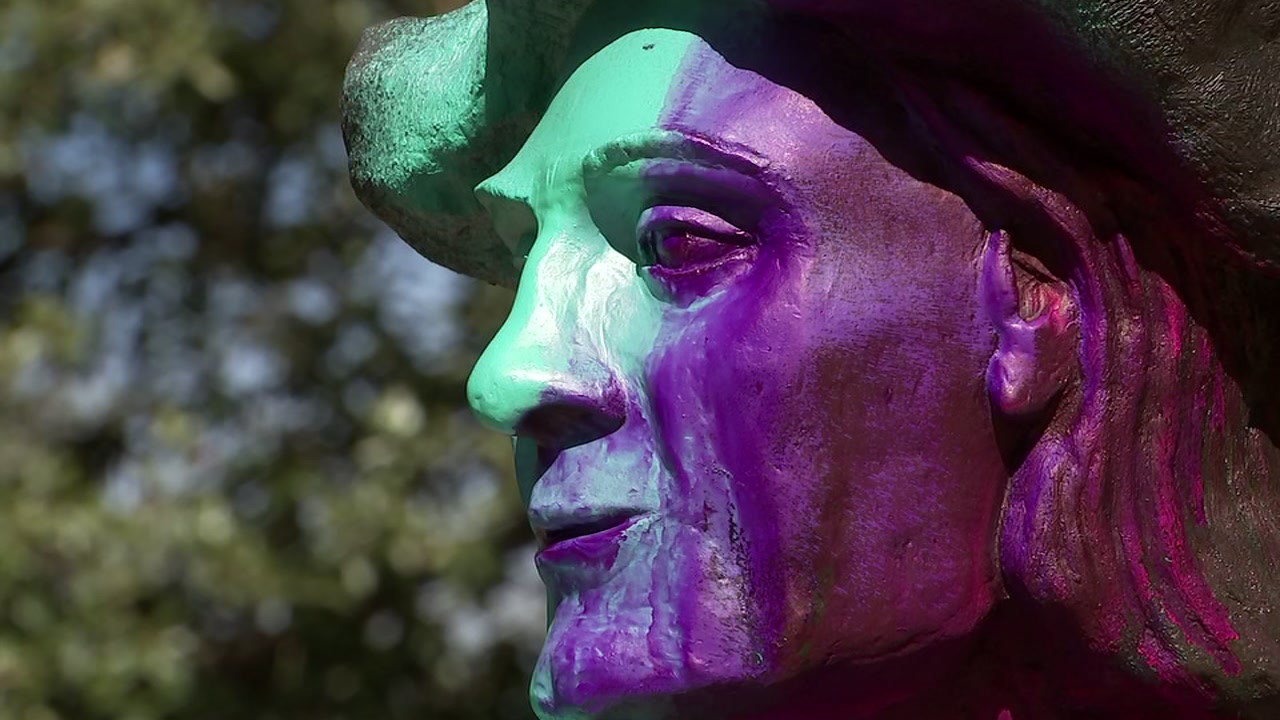 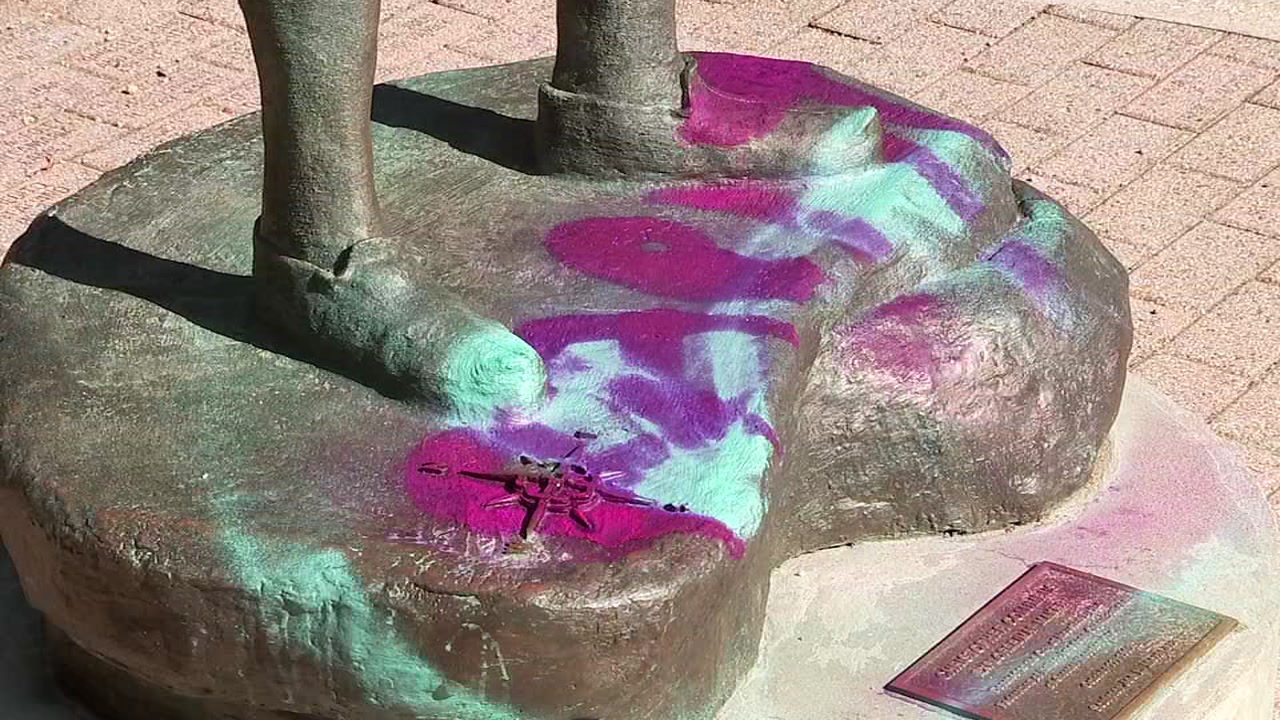 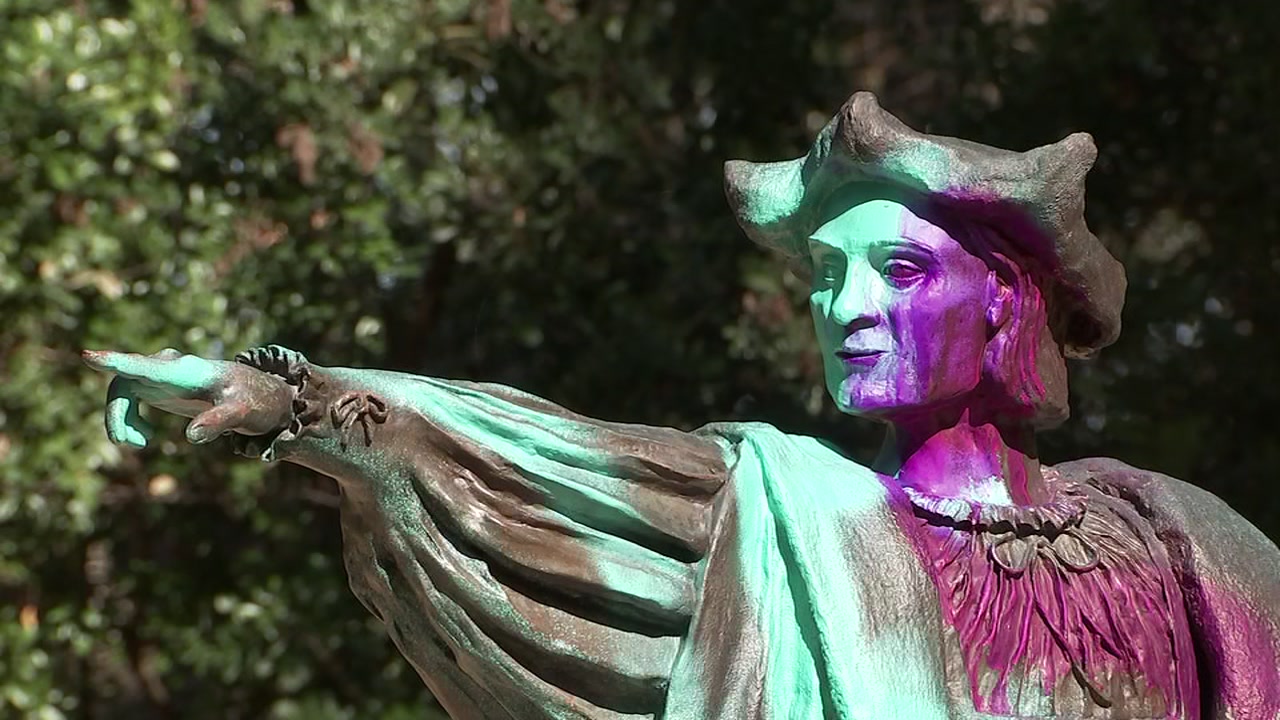 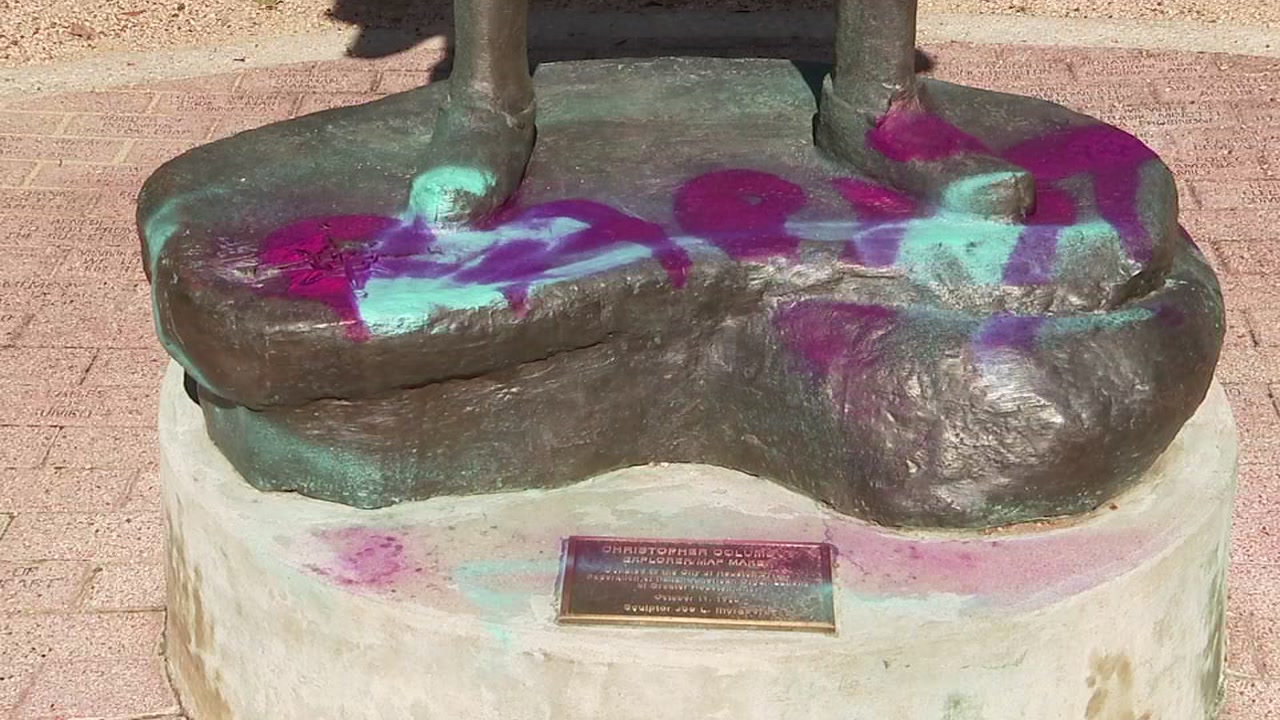 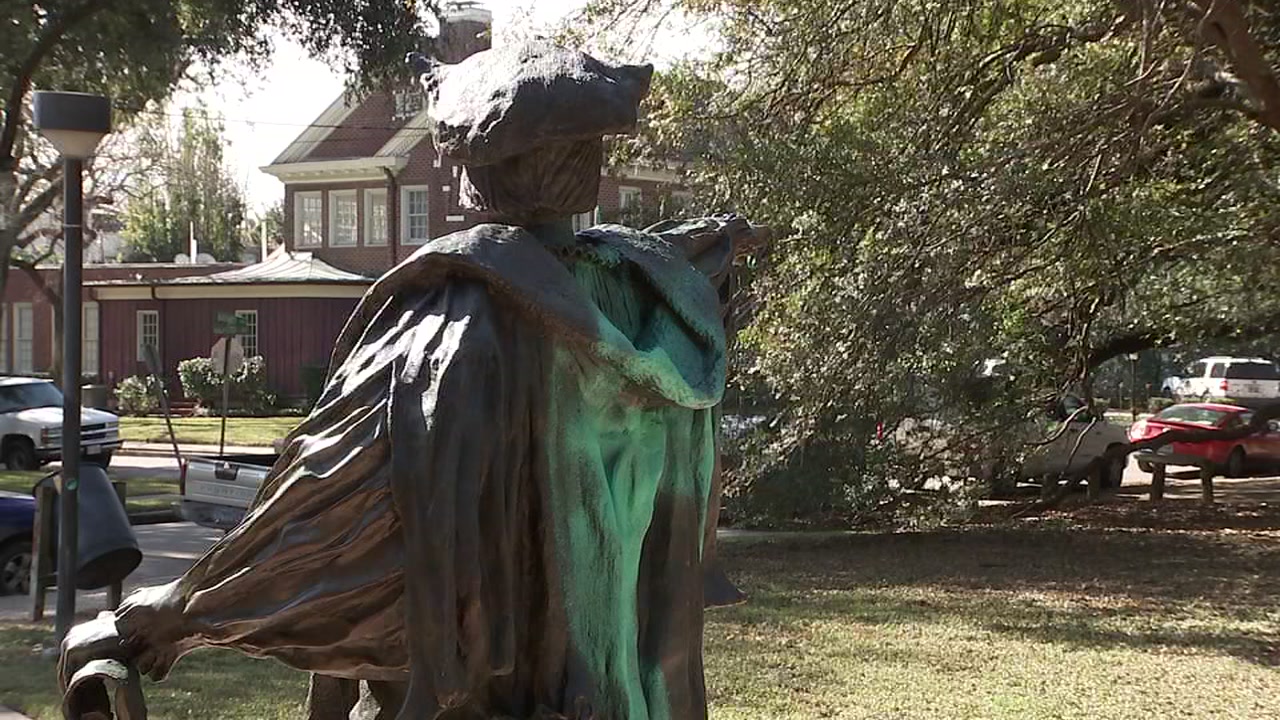 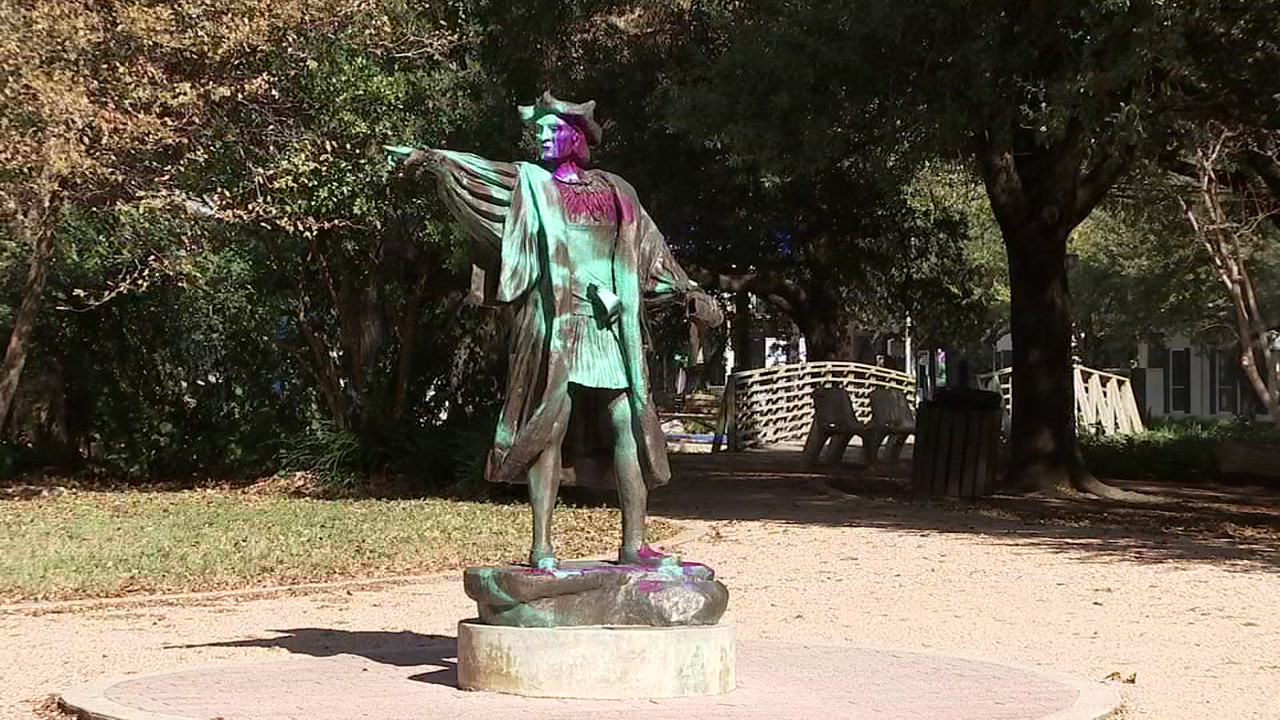 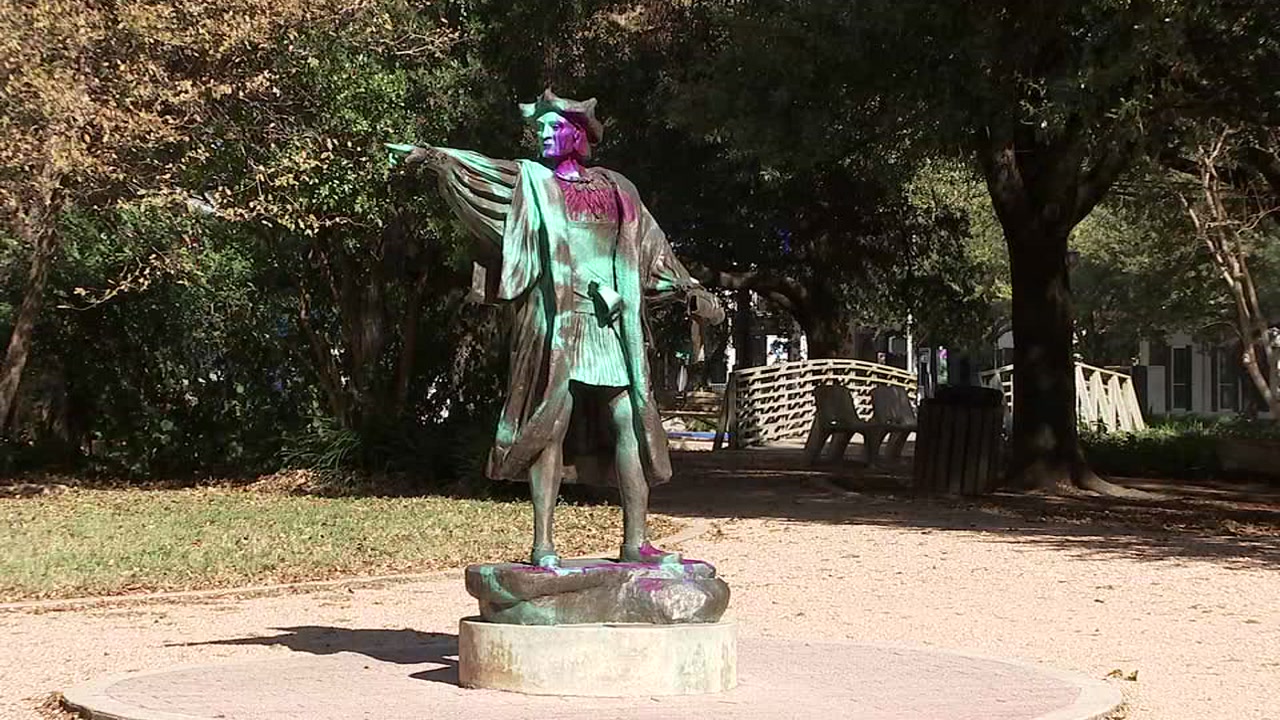 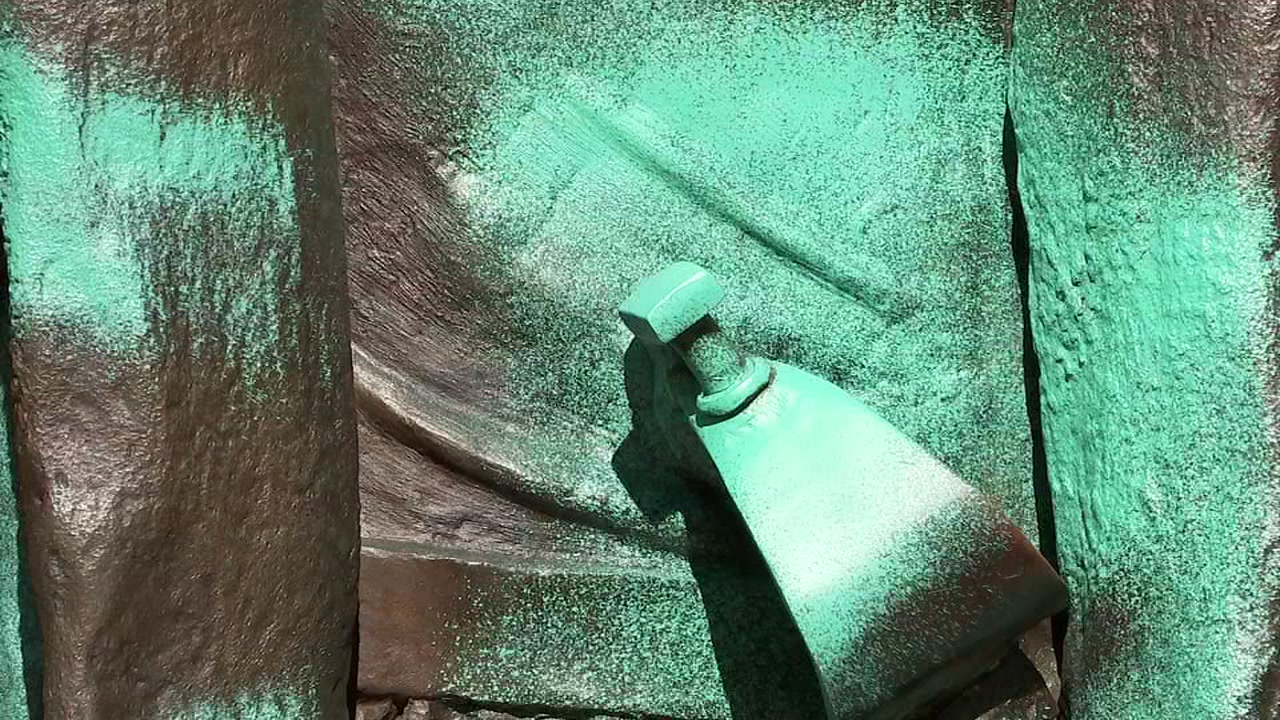 WATCH: 5 facts about the Spirit of the Confederacy 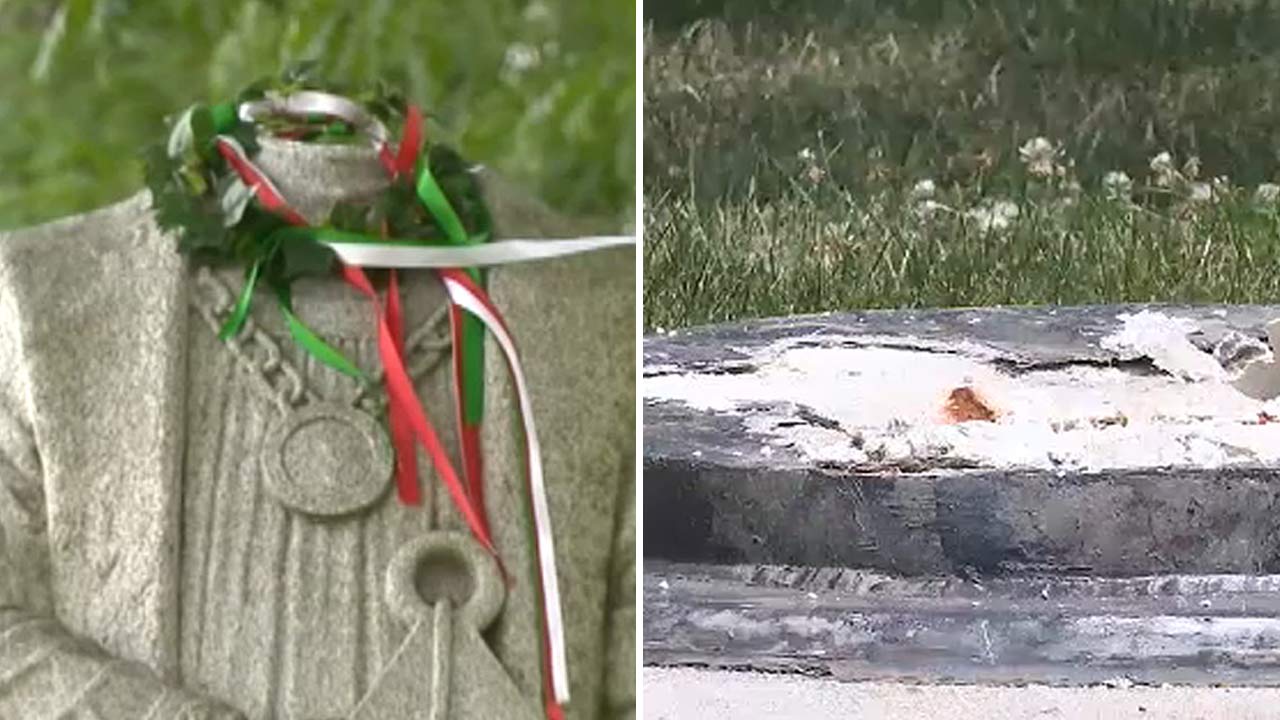 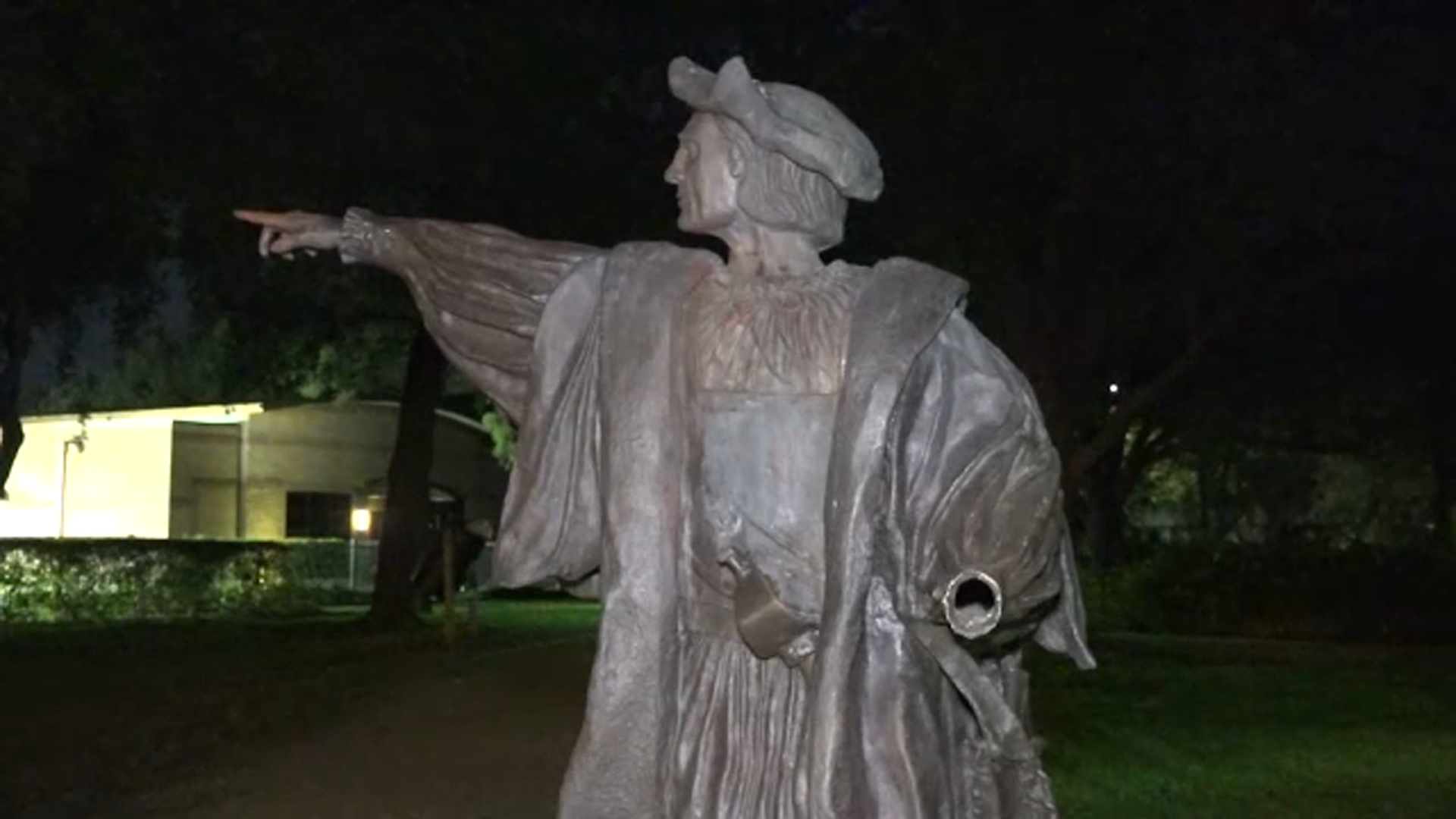 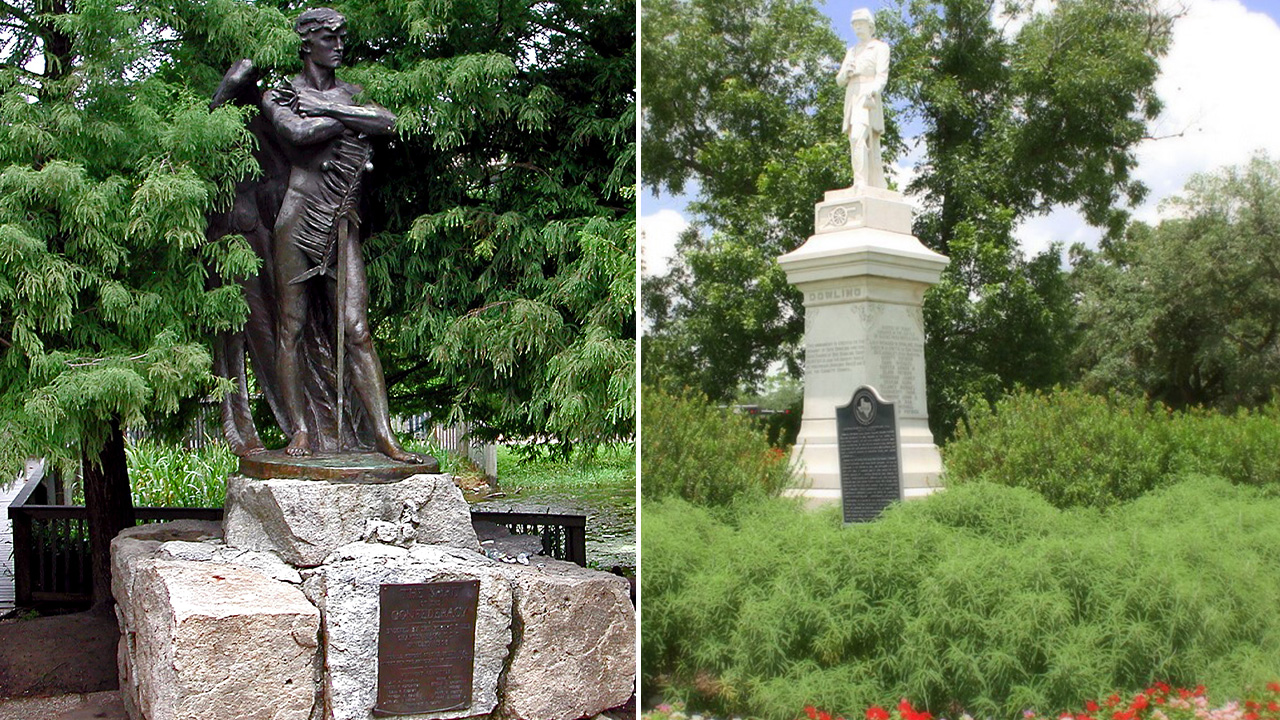 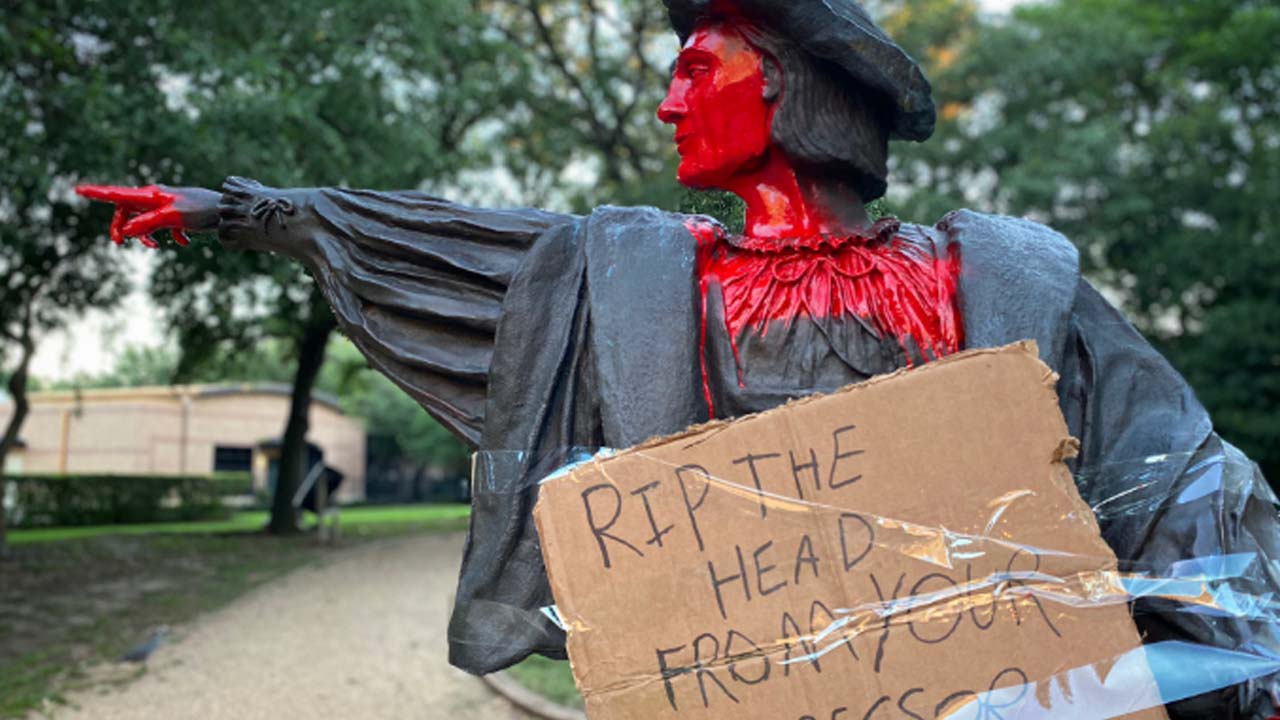 Houston's Columbus statue latest to be vandalized in US