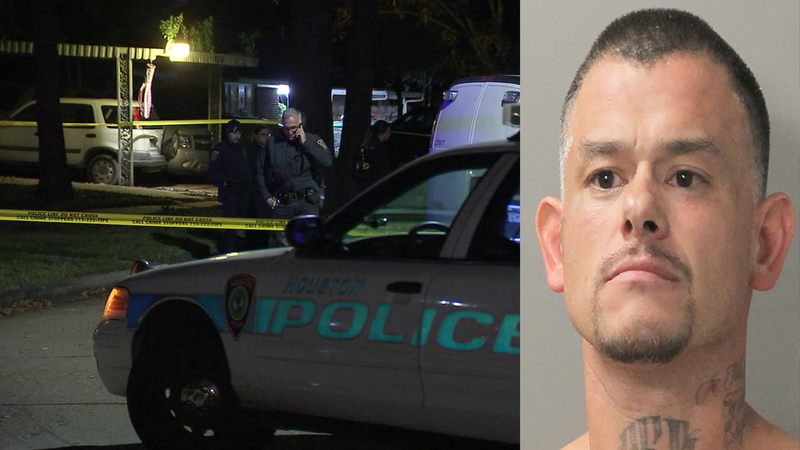 A passerby found the victim unresponsive, lying in the street. The victim had sustained an apparent gunshot wound.

Vega was arrested and charged after investigators identified him as a suspect.

Detectives did not say anything about their relationship or what led up to the murder.