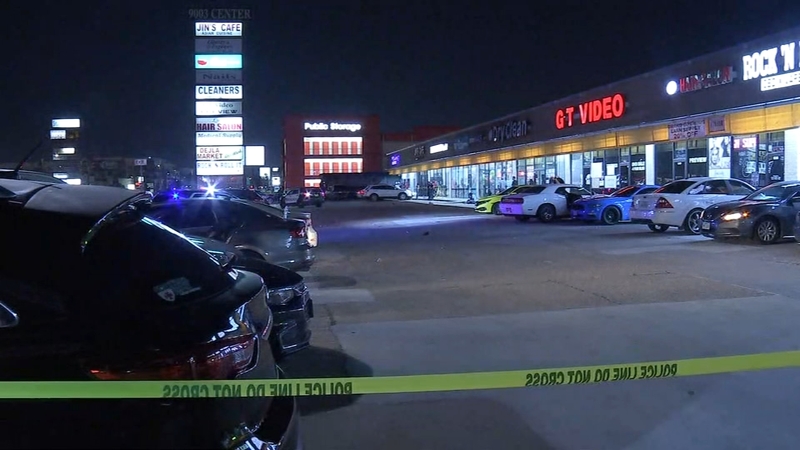 HOUSTON, Texas (KTRK) -- Authorities are investigating after two people were killed during a shooting at a nightclub Sunday morning.

Houston police responded to reports of a shooting outside of a nightclub in the 9000 block of Westheimer around 2 a.m.

Authorities told ABC13 that a fight broke out inside of the club and then moved outside.

Moments later, someone pulled out a gun and fired several shots, killing two people and injuring one more.

The third victim was transported to the hospital in stable condition. He's expected to survive.