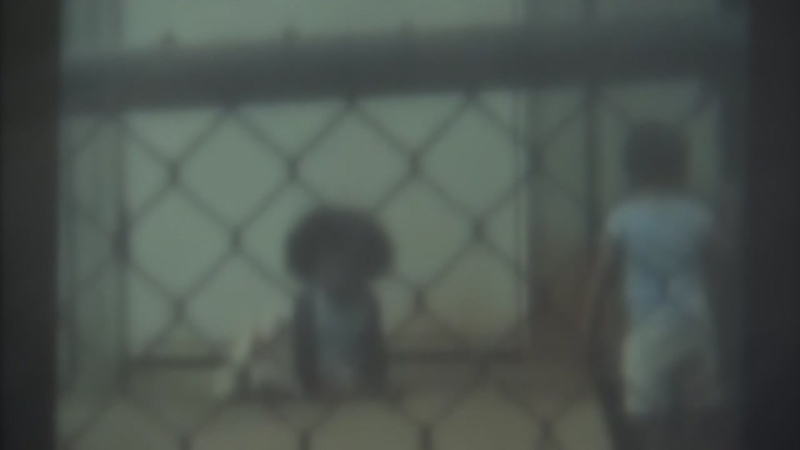 ATLANTA, Georgia (KTRK) -- A day care in Atlanta is currently under fire after video surfaced of children playing outside unattended while employees talked on the opposite side of the yard.

The woman who posted the video on Facebook said she was recording from her doctor's office next door.

Lacinda Smiley, the mother of the 1-year-old spotted in the video, says she was outraged after hearing about the incident.

"The teachers neglected my baby, along with another child, while they stood and had a conversation away from the kids," mother Smiley said. "We pay good money for this. They weren't doing their job."

Smith said she pulled both of her kids out of the daycare, and now she says the day care is trying to buy her silence.

"I received a nondisclosure today offering me $485," Smith said.