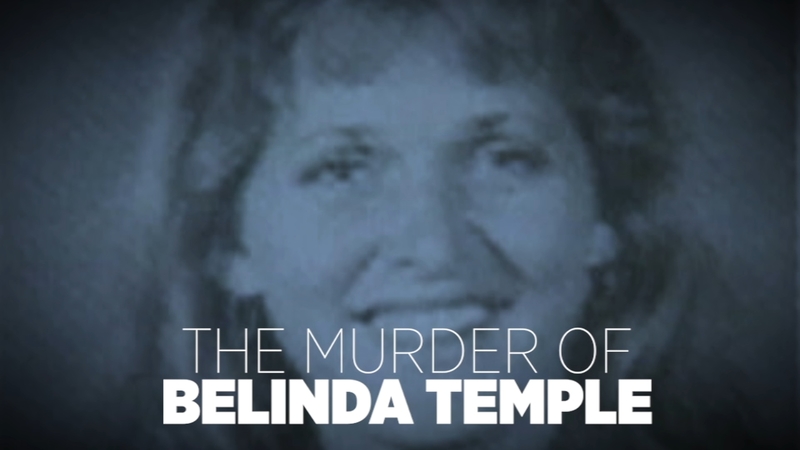 HOUSTON, Texas (KTRK) -- David Temple, a former Alief Hastings High School football coach, has been found guilty for a second time, for the murder of his pregnant wife and unborn baby in 1999.

The former coach was found guilty in 2007 and sentenced to life in prison. But nine years later, the Court of Criminal Appeals, the highest criminal court in Texas, threw out the conviction, concluding prosecutors hid or delayed revealing hundreds of pages of evidence to Temple's defense team as he was tried for the murder.