HOUSTON, Texas -- The Houston Texans have hired Baltimore Ravens assistant David Culley to be their next head coach, the team announced Friday.

Culley, 65, who has spent the past three seasons in Baltimore, just completed his 27th season as an NFL coach. Along with serving as the team's assistant head coach, Culley was Baltimore's passing game coordinator and wide receivers coach. The Ravens finished the 2020 season ranked last in the NFL in passing.

The Texans are set to introduce Culley at a noon press conference.

"It's a great opportunity there," Ravens head coach John Harbaugh said of the Texans' opening in the week leading up to Baltimore's divisional playoff game. "They have a heck of an organization. I do believe that David Culley would be a tremendous hire for any team; maybe, especially, the Texans with Deshaun Watson."

Culley has never been an offensive coordinator at the NFL level. He was also an assistant head coach for the Kansas City Chiefs. When the Ravens hired Culley in 2019, Harbaugh said the coach was highly respected "as a teacher, game-planner and motivator."

When the Texans fired head coach and general manager Bill O'Brien in October, Houston became the first team with an opening for either position. The Texans hired Nick Caserio as their new general manager earlier this month and gave him the reins to their head-coaching search.

Amid the Texans' coaching search, sources told ESPN that Watson was not happy with the process the organization used to hire Caserio. And sources told ESPN's Chris Mortensen that regardless of whom the Texans hired as their next head coach, Watson's desire to be traded was not expected to change.

The Texans are coming off a 4-12 season, one in which Watson played the best football of his NFL career. The fourth-year quarterback set career highs in touchdowns, passing yards and completion percentage. He also threw a career-low seven interceptions.

WATCH: The Houston Texans' new head coach has made history before. Hit play on the video below to hear how.

Texans legend Andre Johnson to Deshaun Watson: I would stand my ground against team

No Layups breaks down rumors of Deshaun Watson leaving Texans 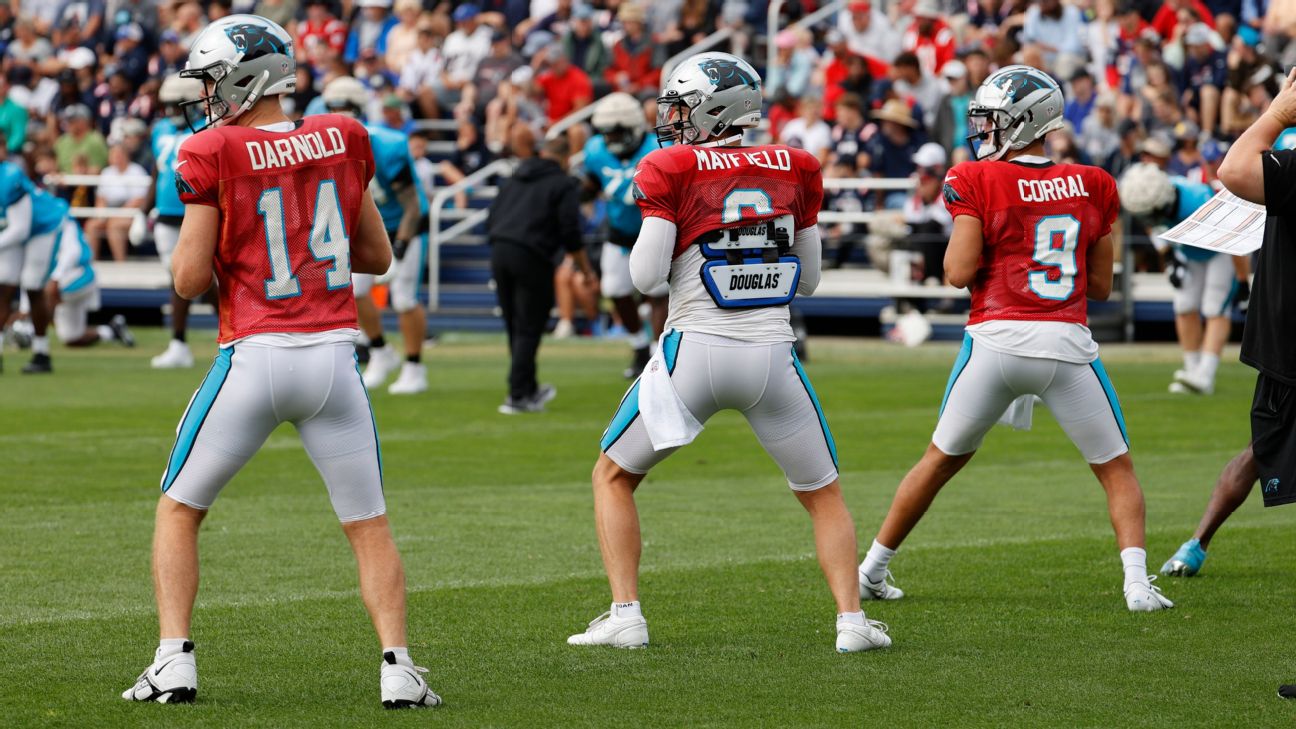 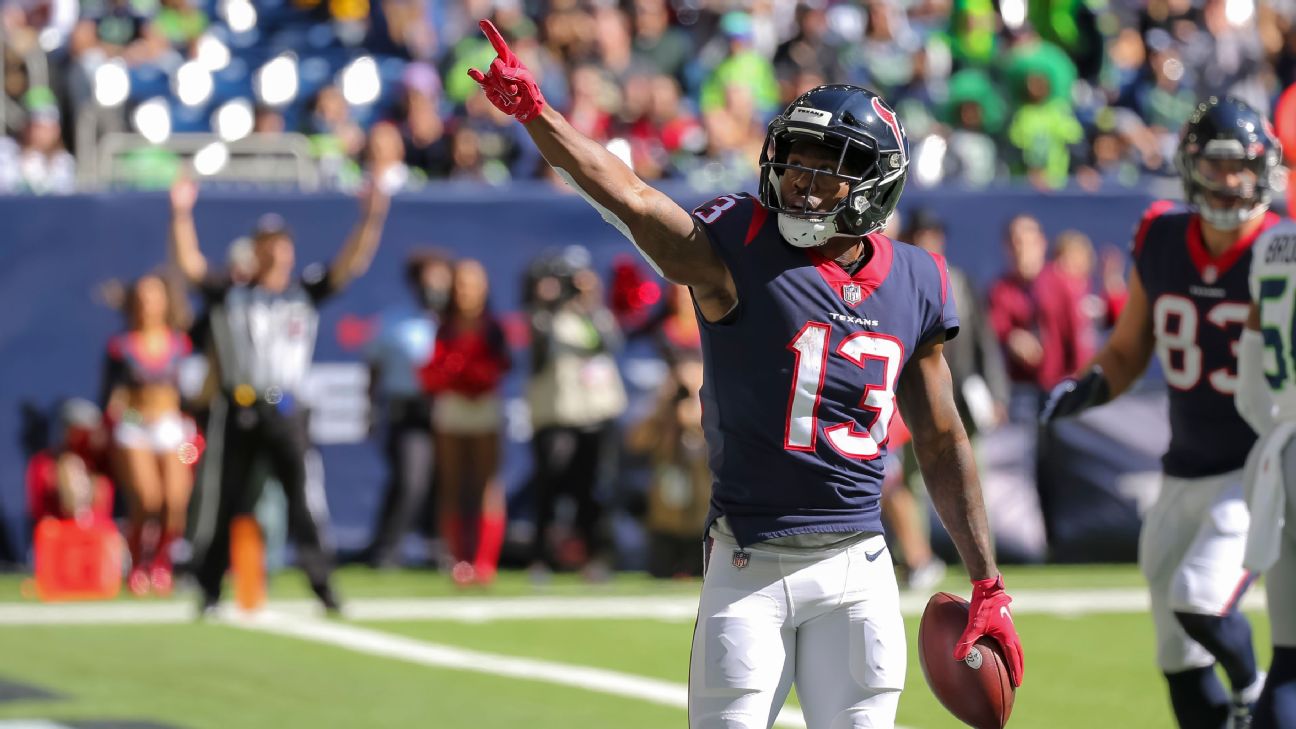