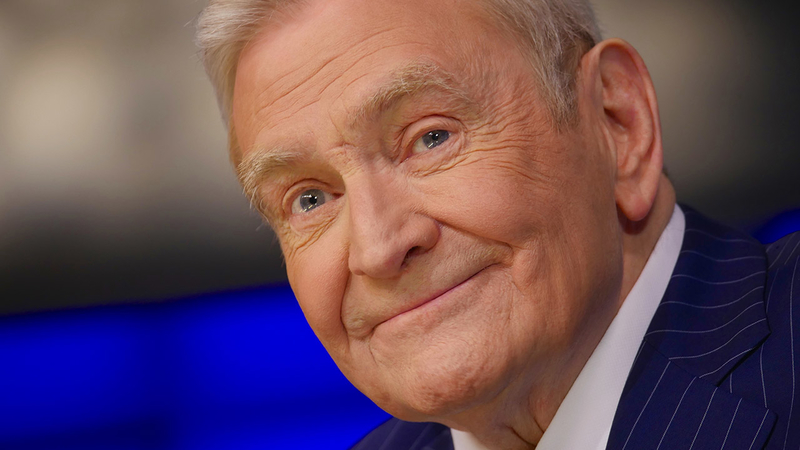 Dave Ward signs off from Eyewitness News for the final time 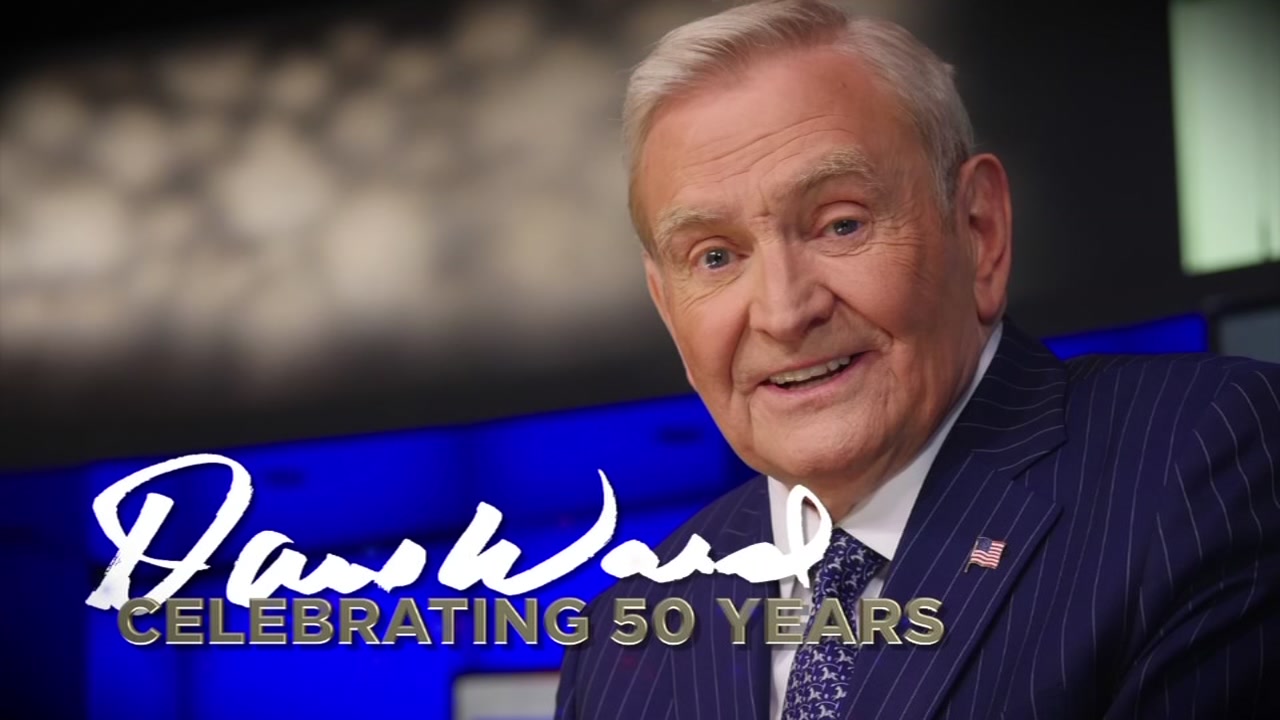