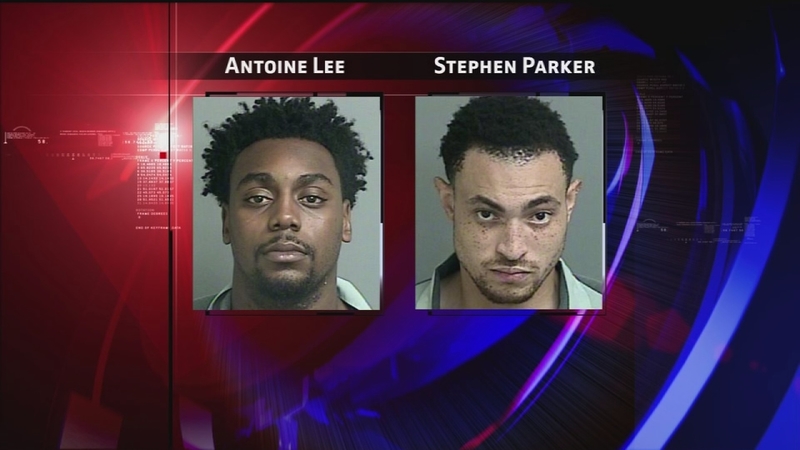 Police: Traffic stop near Houston may be break in data breach case

PATTON VILLAGE, TX (KTRK) -- A traffic stop in just north of Houston may be a major break in a massive Home Depot data breach.

According to Patton Village police, on Saturday, officers pulled over a vehicle near Highway 59 and State Highway 242 that they say was traveling 10 miles per hour over the speed limit.

Inside the vehicle were two men, 22-year-old Antoine Christopher Lee and 24-year-old Stephen Jarramayne Parker, from Michigan. During the traffic stop, officers noticed some information from the pair wasn't adding up.

During a search of their vehicles, police found criminal devices that, after a preliminary investigation, were determined to be related to the Home Depot data breach that got national attention a couple months ago. The home improvement giant reported some 56 million unique payment cards were at risk. The cyber attack used custom built malware to evade detection.

Both men were arrested and charged with possession of criminal devices. They're currently in the Montgomery County Jail.

The Patton Village police chief said he can't give out any more information but is planning on a press conference later next week.