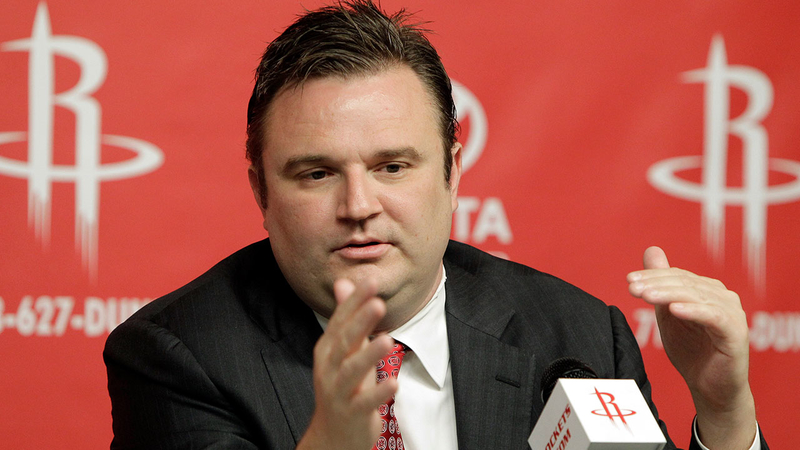 In his 12th season as the Rockets' GM, Morey continues to uphold his reputation for roster creativity. Despite diminishing returns on offseason pick-ups, including Carmelo Anthony, Morey was able to attract valuable assets mid-season, including Austin Rivers and Kenneth Faried.

The acquisitions were part of the reason Houston stayed afloat in playoff position after starting the season 11-14.

Houston (42-21) is the winner of nine straight games entering a mega-fight Wednesday with the defending champion Warriors.

Morey was in the midst of the final year of his existing deal with the Rockets.

Over his tenure, Morey has been responsible for the 2012 trade that brought James Harden to Houston and the 2017 swap that put Chris Paul in a Rockets uniform.

Before coming to Houston in 2006 as former GM Carroll Dawson's assistant, Morey, 46, served in the Boston Celtics' front office.