The safety collapsed during a game from cardiac arrest.

The 24-year-old Bills safety had been showing signs of accelerated improvement in the days leading up to his release.

Damar Hamlin has been released after being hospitalized for more than a week due to a cardiac arrest he suffered during a "Monday Night Football" game earlier this month, the Buffalo Bills tweeted Wednesday.

The 24-year-old Bills safety had been showing signs of accelerated improvement in the days leading up to his release from Buffalo General Medical Center in New York.

"Damar Hamlin has been discharged from Buffalo General Medical Center/Gates Vascular Institute, a Kaleida Health facility in Buffalo, NY. Hamlin was admitted on Monday and went through a comprehensive medical evaluation as well as a series of cardiac, neurological and vascular testing on Tuesday." the tweet reads.

Hamlin initially was hospitalized in Cincinnati after his heart suddenly stopped after a tackle during a game against the Cincinnati Bengals on January 2 but was transferred to the Buffalo facility Monday after doctors determined his critical condition had improved enough for the move.

Before his release from the Buffalo hospital, doctors there were tasked with identifying why Hamlin suffered the cardiac arrest. On Tuesday, Hamlin went through a set of testing and evaluation, according to Kaleida Health, the group of hospitals that includes the Buffalo medical center.

Doctors examined Hamlin for any pre-existing conditions that could have played a role in his cardiac arrest, which shocked many around the country and prompted a huge outpouring of support for the second-year NFL player.

Before his release, Hamlin tweeted Tuesday, "Special thank-you to Buffalo General it's been nothing but love since arrival! Keep me in y'all prayers please!"

While in critical condition in Cincinnati, Hamlin was sedated and on a ventilator for days. On Friday morning the breathing tube was removed, and Hamlin began walking with some help by that afternoon, his doctors said Monday.

The health care team focused on stabilizing Hamlin and upgraded his condition Monday because his organ systems were stable and he no longer needed intensive nursing or respiratory therapy, doctors said.

"He's certainly on what we consider a very normal to even accelerated trajectory from the life-threatening event that he underwent," Dr. Timothy Pritts, chief of surgery at the UC Medical Center, said earlier this week. "He's making great progress."

Normal recovery from a cardiac arrest can be measured in weeks to months, Pritts said Monday. Hamlin had been beating that timeline at each stage and is neurologically intact.

When Hamlin collapsed seconds after an open-field tackle against a Bengals wide receiver, medical personnel rushed onto the field and administered CPR quickly -- which helped save his life.

Hamlin's heart had stopped, and medical responders revived it twice before putting him into an ambulance and taking him to the hospital. The immediate actions of medical personnel were vital to "not just saving his life, but his neurological function," said Pritts.

The horrifying scene of Hamlin suddenly falling on his back after standing up after the tackle unsettled his teammates, the other players and the millions of watching fans.

The game was initially postponed and later cancelled by the NFL -- a decision several former football players said was a sign of a shift in prioritizing players' mental and physical health.

Now, the Bills organization is encouraging people to learn the critical, life-saving skill of administering CPR.

The team has pledged support for resources including CPR certifications, automated external defibrillator units and guidance for developing cardiac emergency response plans within the Buffalo community, according to the statement. "We encourage all our fans to continue showing your support and take the next step by obtaining CPR certification," the Bills said. 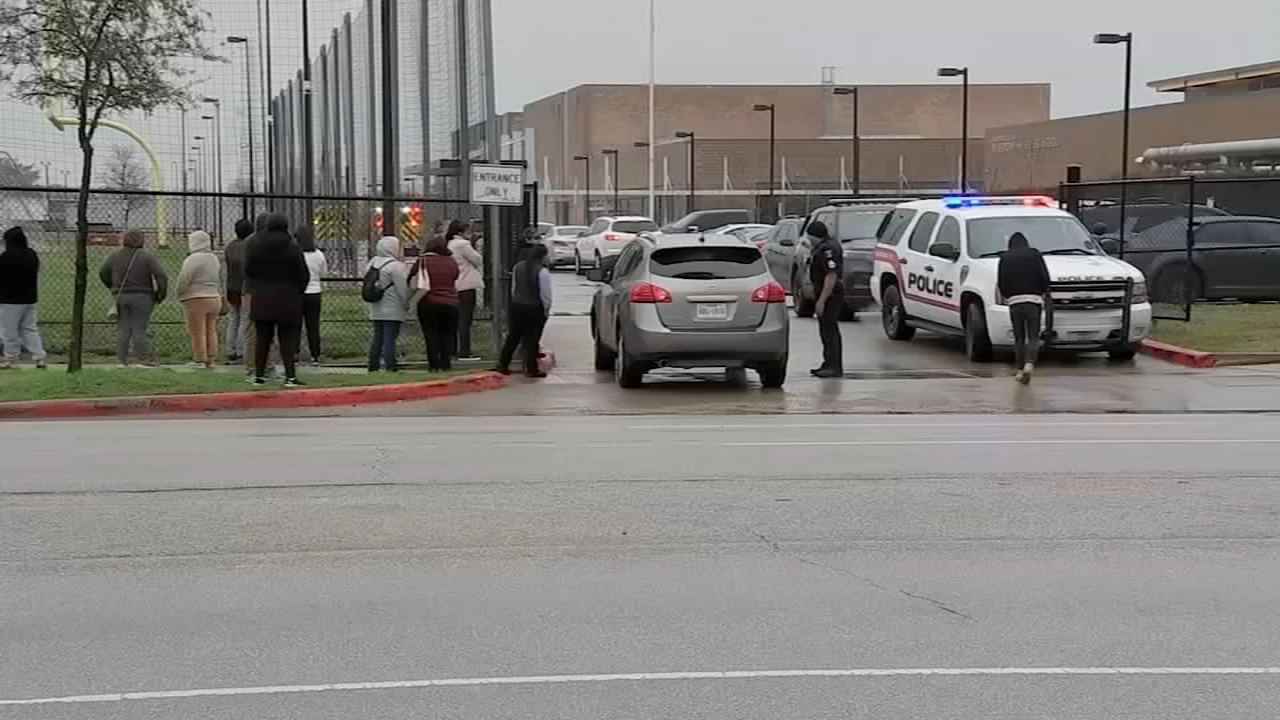