KTRK
By Shelley Childers
CYPRESS, Texas (KTRK) -- After more than two weeks on the run, a wanted Cypress contractor is in custody.

The U.S. Marshal Gulf Coast Task Force, along with the Montgomery County Pct. 5 Constable's Office, say they found John Indridson at the EconoLodge on Highway 6 near Memorial Drive.

The motel is less than 20 miles from Indridson's Cypress home, where he's accused of luring two former employees.

The victims, ages 19 and 24, say they were held captive for nine hours, enduring beatings, torture and even being made to drink their own urine.

Court records say, "The victims were then also wrapped in plastic by the defendants, the plastic was then stapled to their bodies with a staple gun." 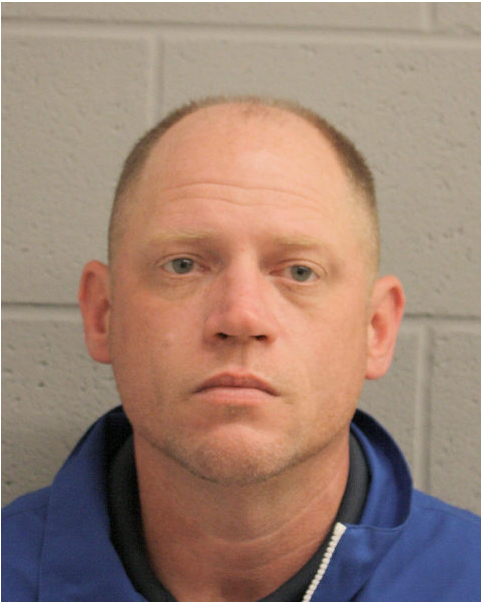 "There's few people that can dream up or imagine the horrific, mean and demonic things that I've come to know that went on that night," said the father of one of the victims.

In an exclusive interview, he spoke with ABC13 after the arrest on the condition of anonymity.

"Their word was kept," he said, calling the officers who made the arrest 'superheroes.'

"I couldn't be more grateful for the guys and the ladies that do their job in law enforcement."

Investigators say they were tipped off to Indridson's location in west Houston, but when they arrived, he appeared to know police were on their way. He was captured in the parking lot, trying to get in his rental truck.

Deputies say it was packed with luggage, as if he was ready to continue hiding.

But even with Indridson behind bars, the victim's father says the fear lingers.

"The fact that he was given a bond should have never happened."

Prosecutors requested no bond for the suspect citing his previous felony conviction, but the probable cause court judge set bonds totaling $100,000 for aggravated kidnapping and aggravated assault.

A second defendant in the case, Lamar Sanders, was also given a bond after prosecutors requested no bond.

"It's terroristic business, and we think of that happening in third-world countries. Well, no. It happened right here in Cypress," the victim's father said. "Well-planned and executed."

He is worried Indridson could also make bail, putting his family's safety in jeopardy.

Court records state, "The complainants reported that this defendant threatened to kill them and their families if they reported the incident."

Investigators with the Harris County Pct. 4 Constable's Office, who is leading this case, say they have also just identified the third suspect.

They hope to have charges filed against him soon.