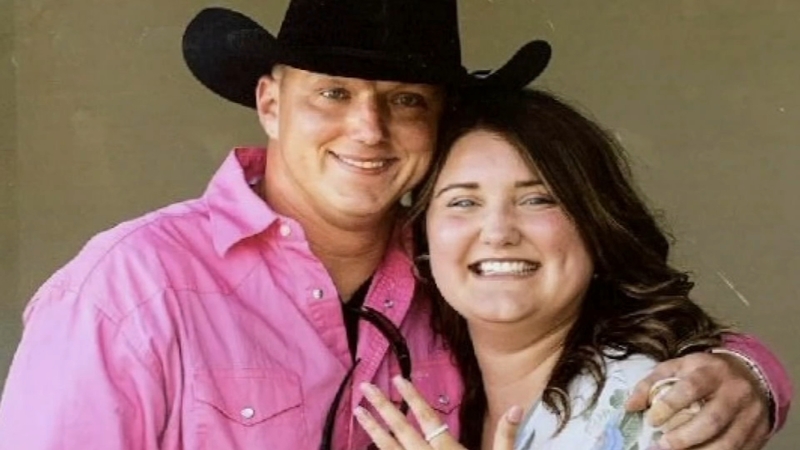 Deven Custer saved the life of his wife-to-be

HIGHLANDS, TEXAS (KTRK) -- A 27-year-old man was struck and killed by a car just seconds after he pushed his fiancée to safety.

Deven Custer and his fiancée Stephanie Thompson were on their usual bike ride on Barbers Hill Road, when Custer heard a car approaching from behind.

"He reached behind me and pushed me out of the way. He ended up getting it," said Thompson.

"He was my rock, my rock, and I'm going miss him so, so, much," said Deven's mother Tracie Custer.

The driver stayed at the scene until deputies arrived. Deputies say he showed no signs of impairment, but a full investigation is underway.

According to deputies, the victim was wearing dark-colored clothes with no lights or reflectors on his bike.