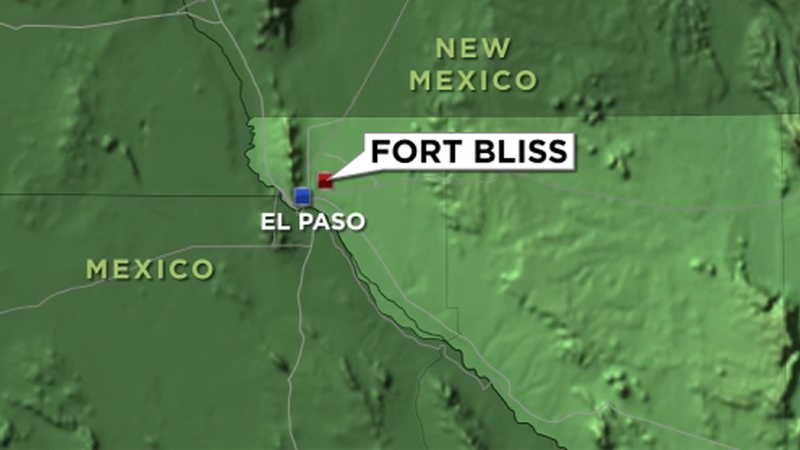 SANTA FE, N.M. -- The New Mexico congressional delegation is raising questions about a coronavirus outbreak among a group of Oregon Army National Guard soldiers who returned to their home base in El Paso, Texas, after being deployed to Kosovo earlier this year.

In a letter to the Pentagon, the state's senators and congressional members said 70 infantry soldiers had tested positive for the coronavirus as of Tuesday, a jump from just 10 on Friday.

"We have also learned that dozens more are showing symptoms consistent with coronavirus and remain concerned about self-isolation and quarantine conditions the Army has put into place while monitoring and treating these service members," the delegation wrote in the letter to U.S. Army Secretary Ryan D. McCarthy.

The letter asks for details about how the Army will continue testing and contact tracing among soldiers in the 41st Infantry Brigade Combat Team stationed at Fort Bliss in El Paso, Texas. It also asks if contact tracing has detected spread from members of the unit to people outside of it.

The base is about 45 minutes from Las Cruces, New Mexico, and 20 miles from Otero, New Mexico, which has shooting ranges and other training facilities used by soldiers and law enforcement officers.

The brigade was deployed to the southern European country last winter as part of NATO's Kosovo Force that's been in place since the end of Kosovo's war for independence from Serbia in 1999.

One part of the force was assigned to patrol the northern border with Serbia, and another team was assigned to "interact with the residents of Kosovo and help with any humanitarian needs," according to a February article from the Defense Visual Information Distribution Service.

The base is under a 10 p.m.-to-5 a.m. curfew due to the pandemic, but it's unclear how many cases have been recorded on the base. Fort Bliss and other military installations have kept COVID-19 case numbers secret since late March.

Oregon Military Department spokesman Stephen Bomar declined to answer specific questions about contact tracing in El Paso and Kosovo, saying only that the unit was working through Army protocols.

The soldiers who tested positive on Tuesday will have to remain in quarantine for another two weeks.