KTRK
By Charly Edsitty and Tom Abrahams
HOUSTON, Texas (KTRK) -- A new COVID-19 testing site has opened, and it's aimed at reaching the Hispanic community in Houston's East End.

On its first day, the site ran out of test supplies in three hours.

The site is located at Houston Community College's Felix Fraga Campus at 301 Drennan near Navigation. It's open all week from 9 a.m. to 4 p.m.

"Our Hispanic community is being hit hard with this virus," State Representative Christina Morales told ABC13 outside the testing site. "This particular site can serve Second Ward. It can even extend over to Third Ward, Fifth Ward, Denver Harbor. There are many communities that can be serviced by this site here, so it's so important."

Harris County is also doing what it can to reach out to underserved communities.

"We've been doing mobile testing," said Dr. Umair Shah, the Harris County Public Health director. "And, we're also looking at where we have disproportionately impacted communities to make sure our testing is also located geographically there."

Earlier this month, a new report from the CDC said Hispanics are four times more likely to need hospitalization because of the virus than a white, non-Hispanic person.

"If you look at death rates, 37 percent, so a little more than one out of three deaths are from Hispanics, but they only represent 18 percent of the population, so they are over represented in deaths as well," Catherine Troisi, infectious disease epidemiologist with UT Health, said.

To help lower those numbers and make sure the Hispanic community has the COVID-19 information it needs, the City of Houston started a 21-day COVID-19 outreach initiative called Todos Juntos Mejor, or, Together Everybody Is Better.

The goal is to reach under served Hispanic communities, so they get tested and understand their immigration status won't be asked at these testing sites.

You don't need an appointment, and you don't have to be showing symptoms to be tested. 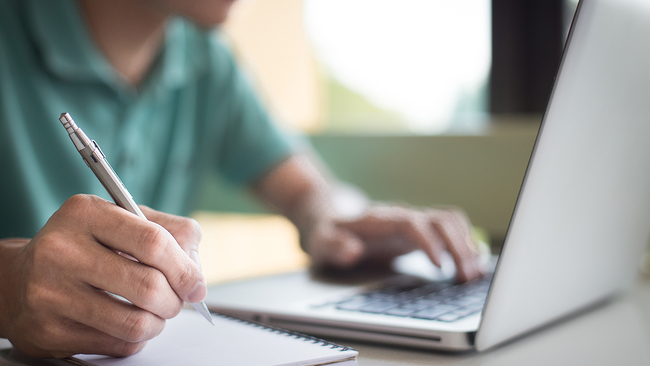 What to know about HISD's reopening plans and timeline