KTRK
By Miya Shay
HOUSTON, Texas (KTRK) -- As the number of COVID-19 cases continues to rise across the state, Mayor Sylvester Turner announced an increase in testing and contact tracing throughout Houston.

Gov. Greg Abbott's decision to allow salons, movie theaters, and other businesses to open up this Friday has raised concerns among health officials that the spread of COVID-19 will increase.

Experts have continuously said that increased testing, contact tracing, and quarantining of exposed individuals are the main weapons in fighting the global pandemic.

The city of Houston, Harris County Public Health, the state of Texas, plus several private providers have set up drive-thru testing across the area. Even though the combined testing capacity within Harris County alone is several thousand tests a day, experts have said that's not enough.

READ ALSO: Texas 'not quite there yet' on meeting COVID-19 testing goals

Eighty-eight new cases plus 3 new COVID-19 deaths were announced on Thursday, bringing the city's total case count to 4,227 and total death toll to 85.

"This virus is still present in our community," Turner said during a briefing.

In what was described as a "community-based approach" by the city's recovery leader Marvin Odum, the city will be adding 24 new testing locations by the end of May. The free sites will be open to anyone who wishes to get tested. 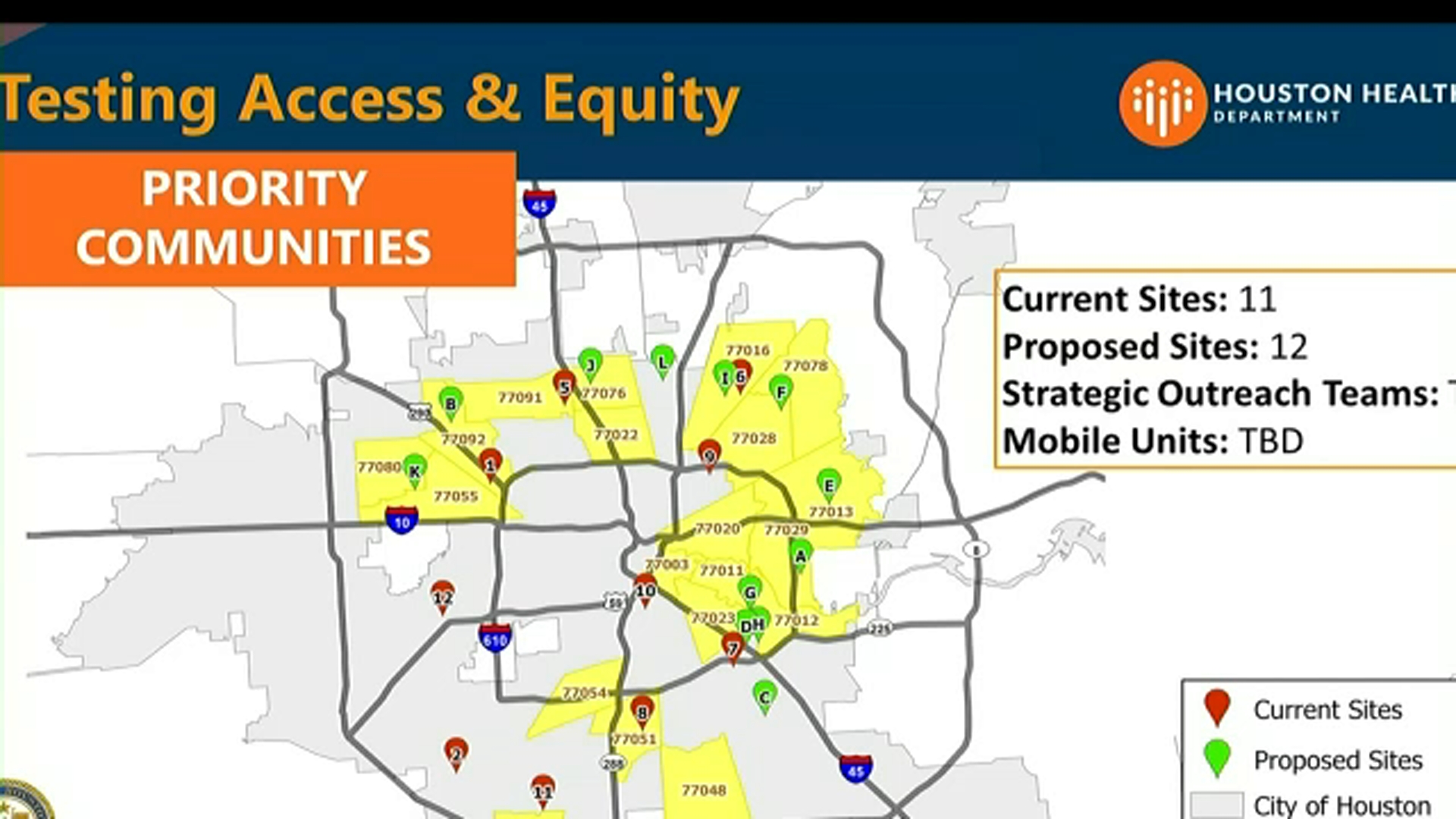 MORE HOUSTON TESTING SITES: During a briefing on Thursday, Odum said all the current testing sites are marked in red and the areas for the first wave of new sites are in green.

In northeast Houston, the Hobart Taylor Community Center will be open for testing starting May 26-30.

"This is just a taste of the many locations to come," said Odum.

Odum said the city will be using a combination of fixed sites, mobile testing units and "strategic outreach teams." He added the new testing sites will prioritize those who are most at-risk of getting the virus.

"These are neighborhoods where people are more likely to die if they get COVID-19," said Odum.

Meanwhile, the Health Resources and Service Administration (HRSA) just announced that a number of Texas federally qualified health clinics will receive grants to help these facilities expand COVID-19 testing to some of the areas most vulnerable communities.

Among the dozen or so local FQHC entities to receive the grants is Legacy Community Health, which has done robust testing in its locations across Houston and has been given the largest grant amount at a little over $2 million. 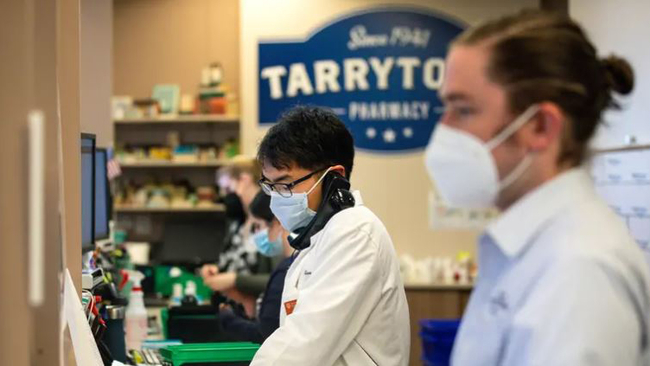