ABC13's Art Rascon is in the hospital after copperhead snake bite. 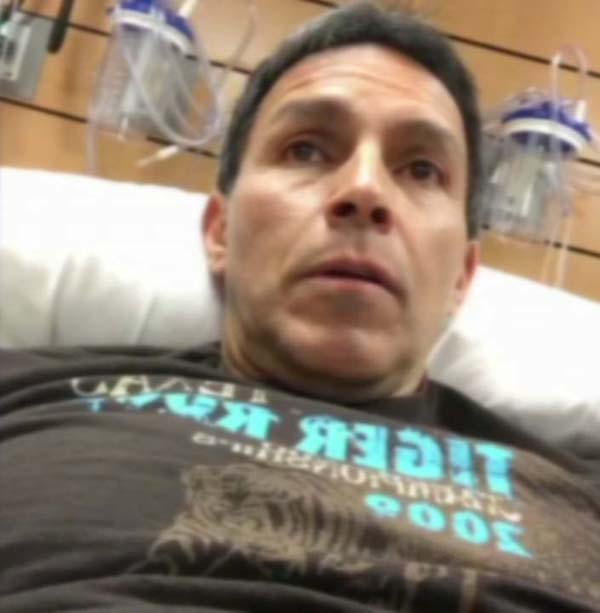 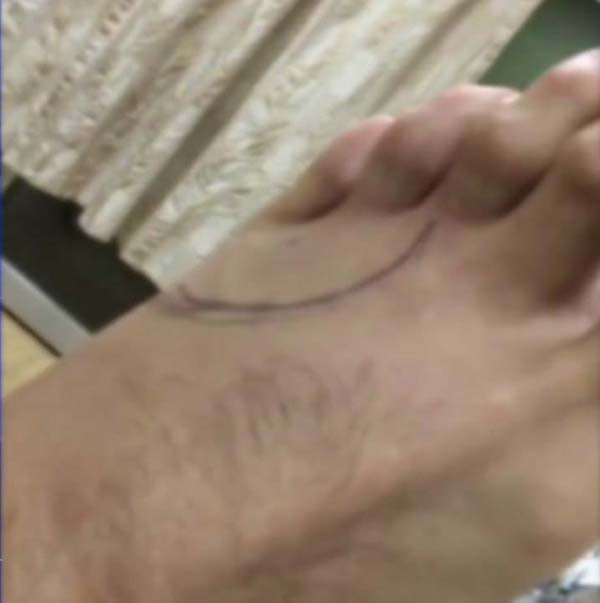 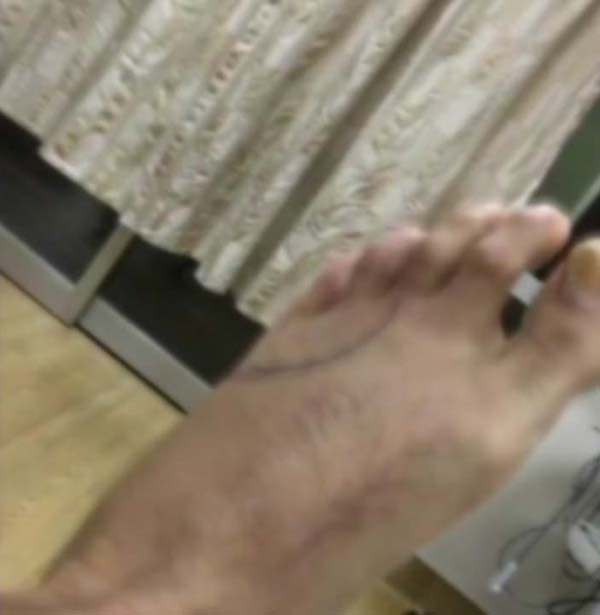 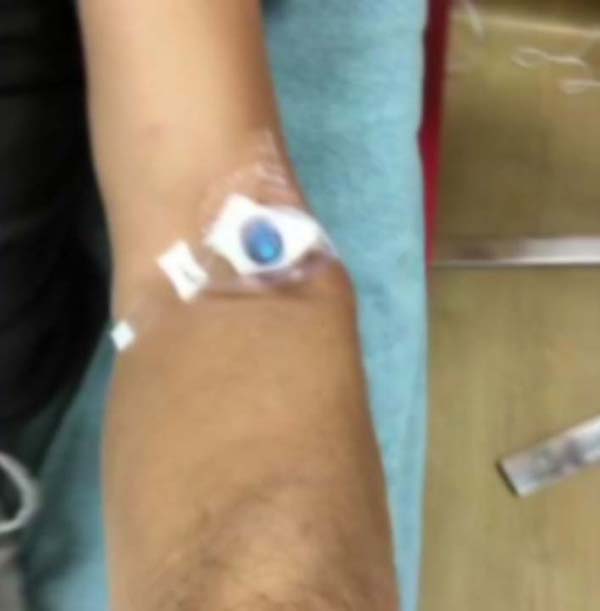 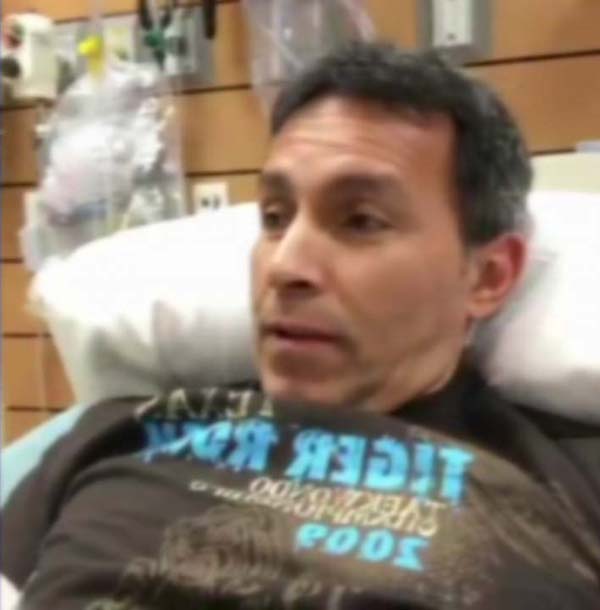 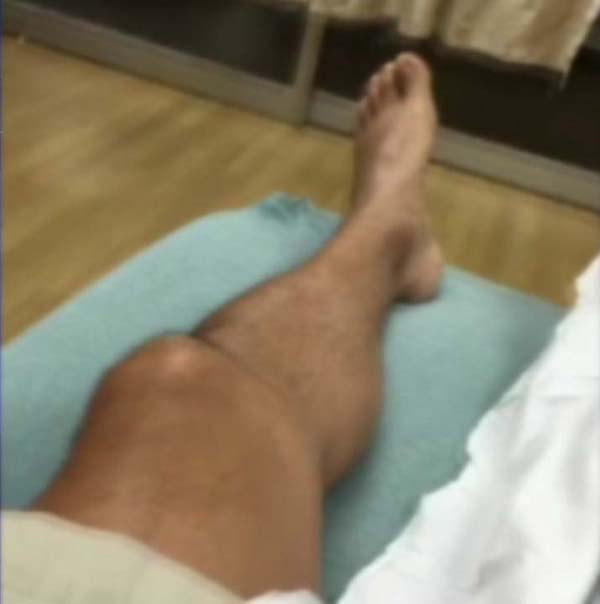 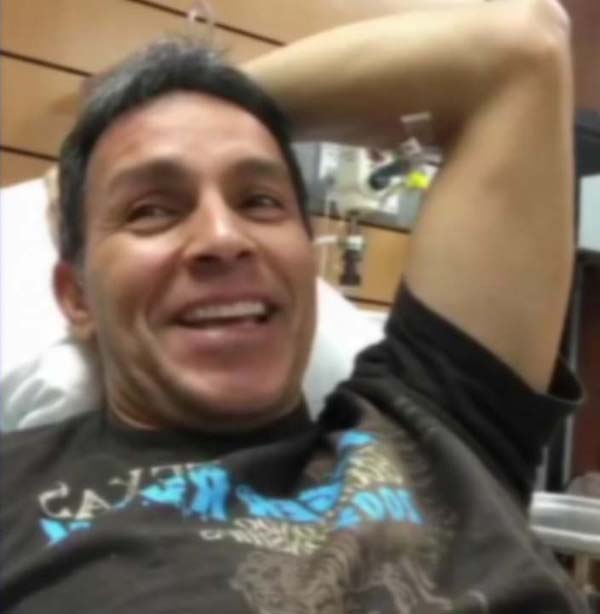 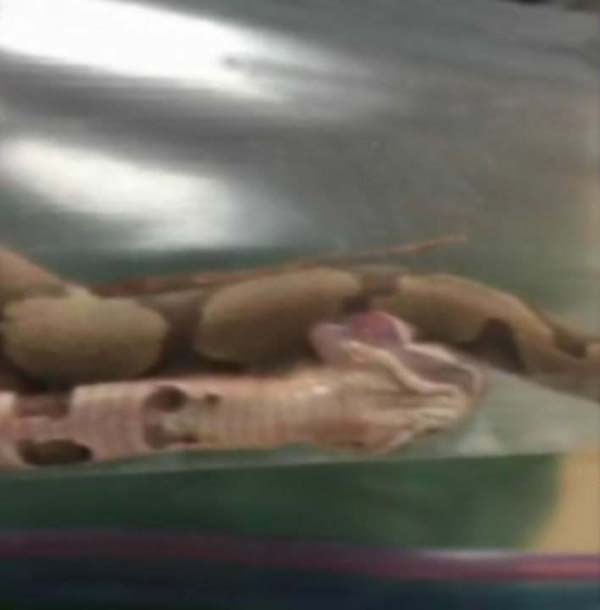 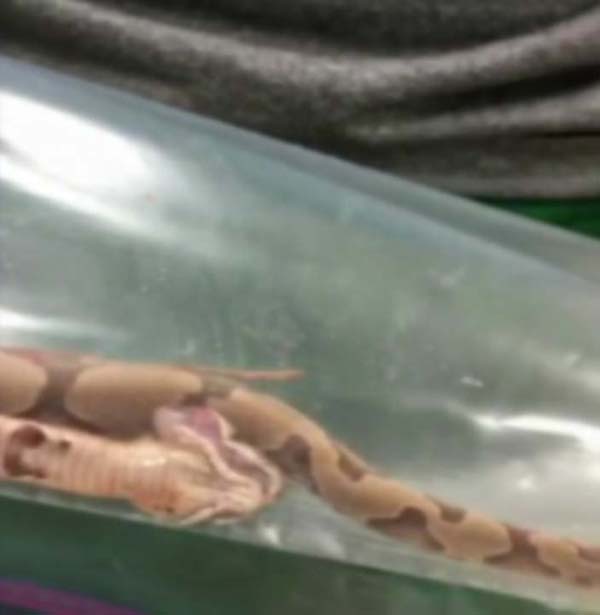 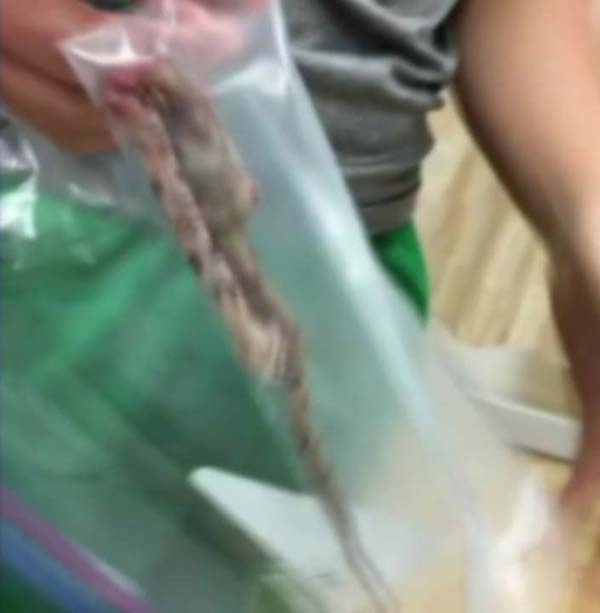 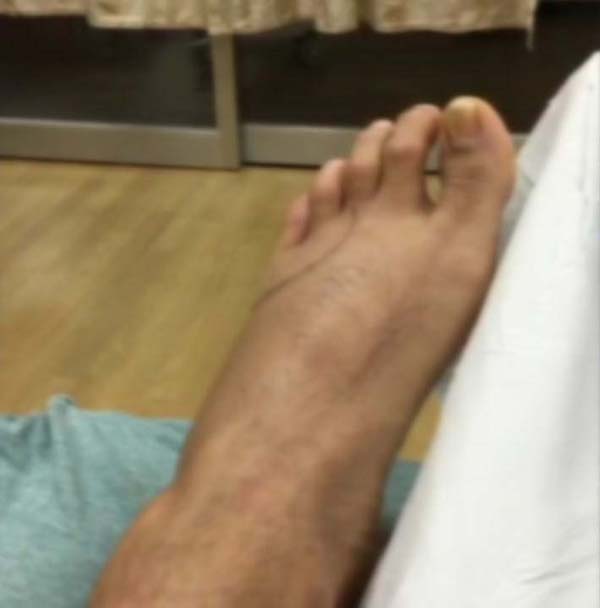 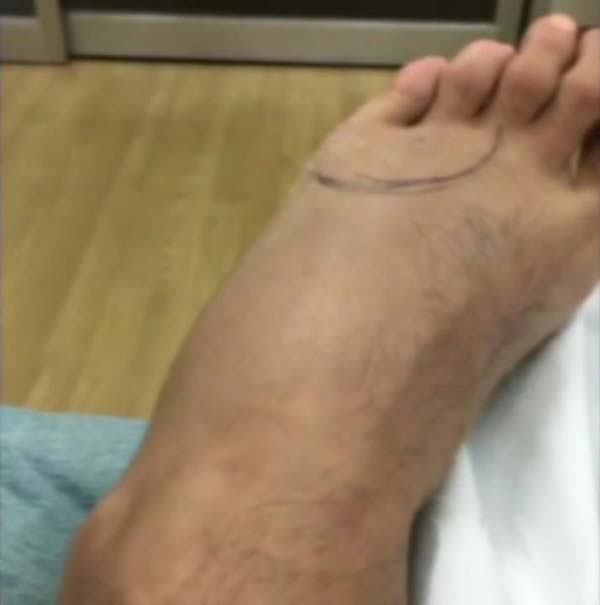 1 of 12
A venomous snake bit Art Rascon in the foot today outside his home. (KTRK)
KTRK
EMBED <>More Videos

The abc13 newsroom was as surprised as many on Facebook this morning when the Eyewitness News anchor appeared live from a hospital bed.

Rascon says he was bitten by a copperhead snake after he stepped outside in his bare feet.

"I was in my front yard, and I just went out to the car," Rascon says. "I was getting something out of the trunk, and I was bit."

The anchor says he was "jumping around, thinking, 'What the heck was that?'"

The copperhead had sunk its teeth into Rascon's left foot, just above his pinkie toe.

He rushed inside and was aided by his 18-year-old son Isaac, who was able to find the snake underneath the family vehicle.

Rascon says he went to the hospital after experiencing dizziness. Doctors will now observe him for the next six hours to make sure he's alright.

The newsman said his blood pressure is being monitored, and that they are watching for swelling beyond his foot.

Isaac Rascon showed viewers the snake, which appears small but packed a mighty and poisonous bite.

"It's just super painful," Art said. "I've never been bitten by a snake before."

Art is expected to be released from the hospital Monday night.