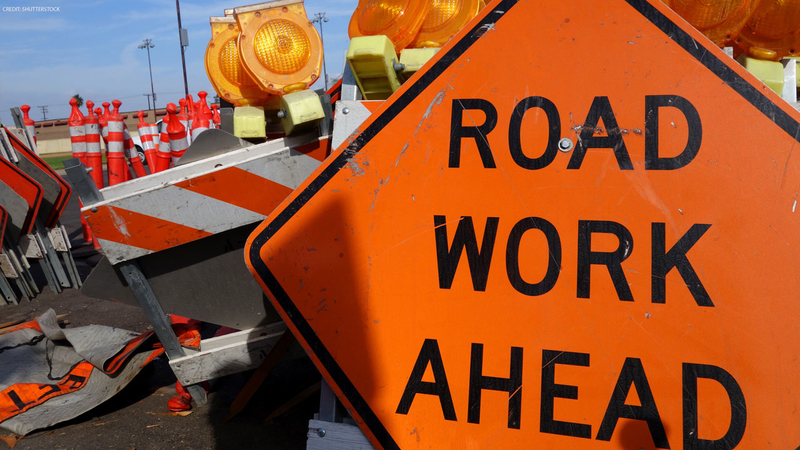 HOUSTON, Texas -- A project looking to improve drainage and resurface sections of Buffalo Speedway that bisect the city of West University Place will see some important updates in 2022, according to city officials.

Of the project's four phases, Phase 2 and Phase 4 are under construction, said Gerardo Barrera, the city's public works director.

Phase 2, which runs from an outfall to the Poor Farm Ditch drainage channel to south of Cason Street, is set to be completed in 2022. Phase 4 focuses first on the eastern northbound lanes from Wroxton Road to Amherst Street, which are set to be completed in early 2022 and will be followed by work on western southbound travel lanes, Barrera said.

The construction crew will first complete Phase 2 before moving on to Phase 3, which spans from Amherst to Cason. That phase of the project is set to begin in 2022 and is expected to be the most disruptive for drivers, Barrera said.

Phase 1 of the project, which ran from March-May of 2021, involved waterline replacement work.

The project's phases had originally been organized chronologically, but a utility relocation forced a change in timelines.