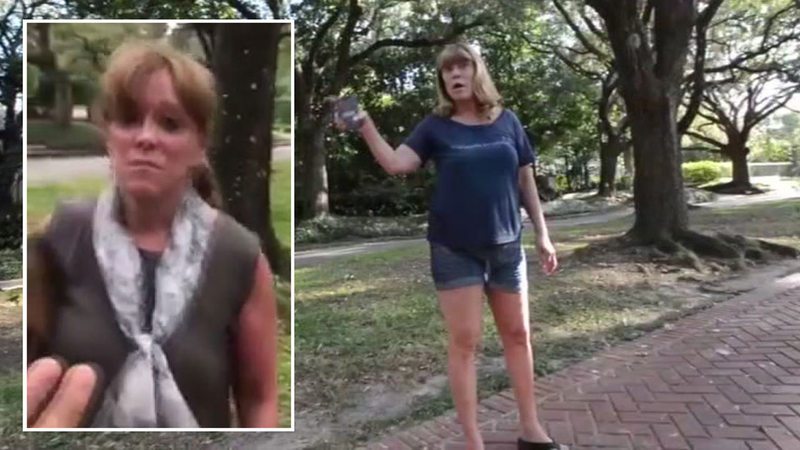 The picture-perfect streets have placed some neighbors at odds with Houstonians hoping to snap a few photos.

ABC13 Eyewitness News viewer Mario Montemayor shared video with us from spring 2018. He said his daughters and friends wanted to snap prom pictures along North Boulevard. In the footage, you can see a woman confronting the group.

The video surfaced just a day after our reporting of Houston socialite Franci Neely. She is seen confronting a family over their daughter's photo shoot on the sidewalk.

Montemayor said he wanted to share his 2018 footage because he still feels upset about the incident.

"I still feel violated that someone could just come up to you. They didn't like where you were. It was a free space. It was disturbing," said Montemayor. "I don't think she committed a crime, but she was very rude. I'm not asking for an apology, but it's disturbing we can't walk in a free space."

Houston Public Works released the following statement to ABC13 when we asked for a comment:
"The esplanades of Broadacres are part of a public city of Houston right-of-way. The Broadacres Homeowners Association cannot block the esplanades from public use. Anyone with concerns about members of the public blocking a public right-of-way are asked to call 311."