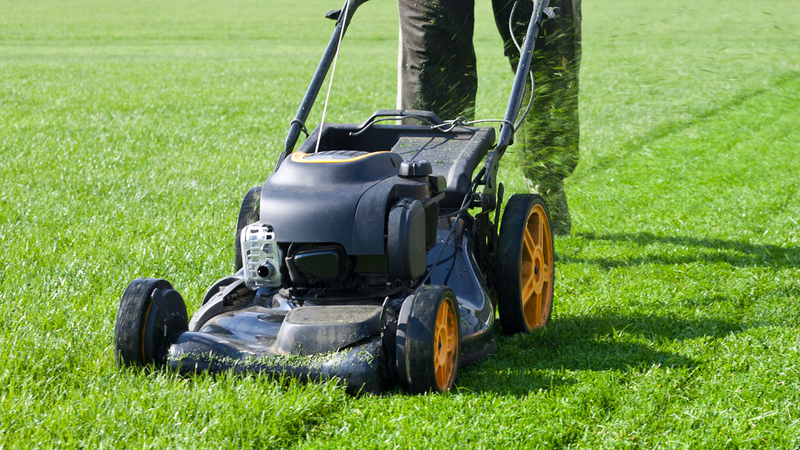 It was an ordinance some felt may have been discriminatory.

The failed ordinance would've changed the hours from 8 a.m. to 5 p.m. and only allow for work six days a week.

However, the ordinance wouldn't have applied to people waiting to do their own yard work.

West U city council will vote on an ordinance the limits the time lawn care service providers can do work in the city. People who’ve reached out to ABC13 claim it’s discrimination. We’re inside and will have reaction at 10. ⁦@abc13houston⁩ pic.twitter.com/b17ywpUhMl

"The end result in my opinion would've been a sloppier job. Or, they would've had to increase my cost, increase the fee, or go somewhere else," says homeowner, Perry Nolan.

Resident, Eddie Matthews, said if it passed, it should've applied to everyone, such as home builders and homeowners.

"I had one of my neighbors doing a major renovation and there's a jackhammer going for many hours over the weekend," Matthews says. "That wasn't very peaceful, but he was allowed to do it. So at the end of the day, this is a manageable issue."

"LULAC" or League of United Latin American Citizens was concerned with the ordinance, saying it would be unfair to small business owners, especially Hispanic ones.

In the end, city council agreed, it was too strict.

"I'm happy the ordinance stays as is," says Matthews.