And, what better way to learn about the area than through art?

ABC13+ series headed out to the Houston Museum of African American Culture which was closed recently due to COVID-19 concerns. It will be reopening to the public soon.

"It's a wonderful place to be and it's something that we had to fight for," explained museum CEO John Guess Jr. "To preserve that history so that it's not a relic."

When Houston was first incorporated in 1837, it was divided into wards. After the Civil War, Third Ward became a popular destination for formerly enslaved Texans.

And, even though many businesses and cultural centers have been closed this year due to the COVID-19 pandemic, community is still important.

HMAAC has hosted virtual discussions with residents and visitors in recent months.

"We're the multi-cultural conversation on race geared toward a common future," Guess said. "That's our mission, that's our vision. So, that conversation that we have all the time is a conversation with multiple people talking." 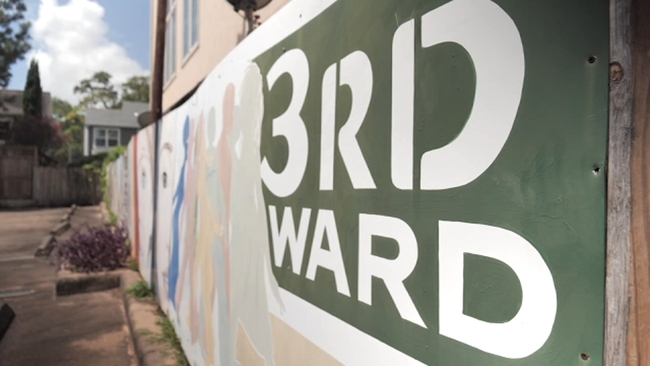 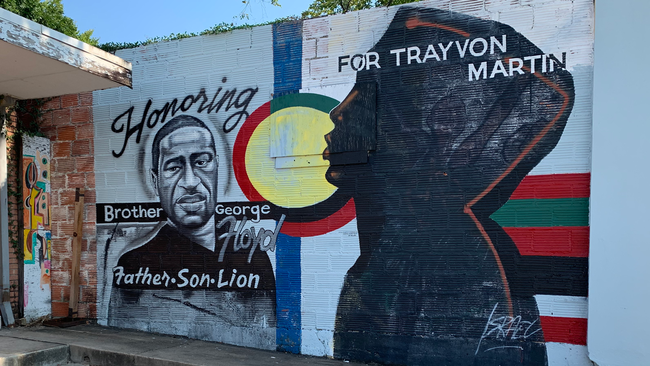 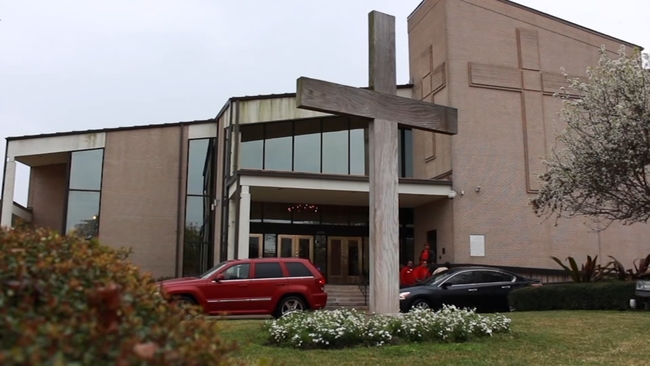