CultureMap
HOUSTON, Texas -- The massive effort to transform the once-Canino Produce Market into one of the city's leading culinary attractions finally has a timeline. MLB Capital Partners, the local investment firm that purchased the almost 18-acre tract at the corner of Airline Drive and 610 in 2017, broke ground on the project Tuesday, August 6, with a goal of completing the work by late 2020.

"As the country's fourth-largest city and leading culinary capital, Houston is long overdue for a world-class market," said MLB Capital Partners managing principal Todd Mason in a statement. "We are thrilled to reinvigorate this local landmark into an experiential destination for both Houstonians and visitors to enjoy."

MLB's changes to the property will include "new climate-controlled spaces, shaded open-air market areas, restrooms, and common seating areas," according to a release. Better traffic flow and expanded parking areas will separate commercial traffic from pedestrians, and expanded facilities will accommodate a host of new merchants and food vendors. The market will remain open during the renovations.

James Beard Award-winning chef Chris Shepherd is serving as a culinary consultant on the project and will open a new concept at the market, which shouldn't come as a surprise, considering Mason is also Shepherd's partner in Underbelly Hospitality. Other participants in the project include landscape architecture firm Clark Condon Associates, Studio RED Architects, Houston-based consulting firm Gunda Corporation, and Arch-Con Construction. 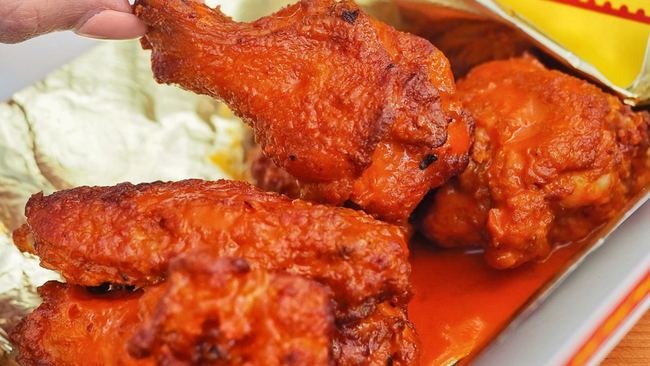 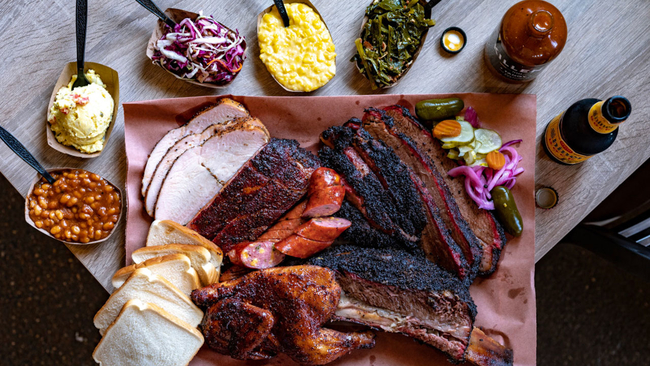 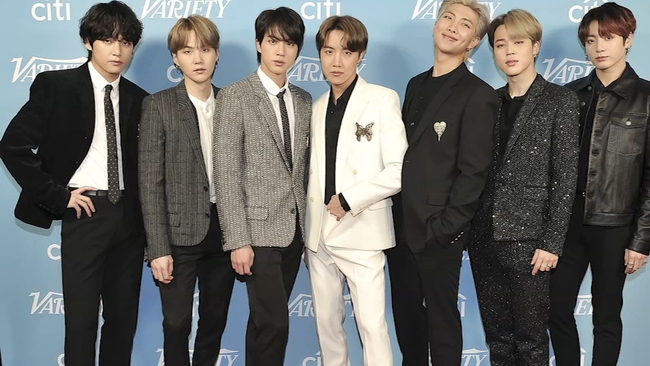