Business owners in Wharton work to reopen after Harvey

KTRK
By Pooja Lodhia
WHARTON, Texas (KTRK) -- The Road to Recovery brought ABC13 to Wharton Monday. A town with just more than 9,000 residents and an estimated 3,200 homes about 58 miles south of Houston.

Roughly 1,300 of those homes were flooded or damaged in some way during Harvey. At last count, 163 businesses were also damaged.

Johnnie Gonzales is hoping to open his mechanic shop for the first time since Harvey hit.

The shop has been in Wharton for 25 years and four feet of floodwater isn't going to end that run.

When the Colorado River crested, Gonzalez didn't think, he just acted. He's a Marine who served in Japan and the Philippines.

Gonzales opened the American Legion Hall and brought nearly a dozen of his neighbors with him.

For the next four days, 30 evacuees made their home at the shelter.

Now, there are still a few evacuees at the shelter.

Deborah Andrah is one of those people displaced by the storm and she's working to find a more permanent home.

For now, Gonzales is also staying in a temporary home. His own home had several feet of water. Still, he says he's not moving.

"Been born and raised here in Wharton and then you get to know the people, make friends. Then all of a sudden, you have a disaster like this and make new friends," said Gonzales.

Pharmacy demaged by Harvey faces long road to be able to reopen.

The Texana Medical Center Wharton facility has been closed since Harvey because of the damaged sustained during the flood.

The center is the main pharmaceutical hub for six counties. Since the building and pharmacy flooded, by law, the center must throw out all medications stored there. Even if they didn't touch the water.

The majority of those medications are provided for free to patients with any number of psychological issues. Now, the facility is having to pay for new medications at a huge cost.

They've already spent more than half of their yearly budget to replace the damaged medications.

Facility officials are also looking into grants to hopefully be able to refill their supply.

Until the Wharton center reopens, patients are using the Baytown location to receive treatments and medications.

ABC13 will continue to follow the Road to Recovery in Wharton today. 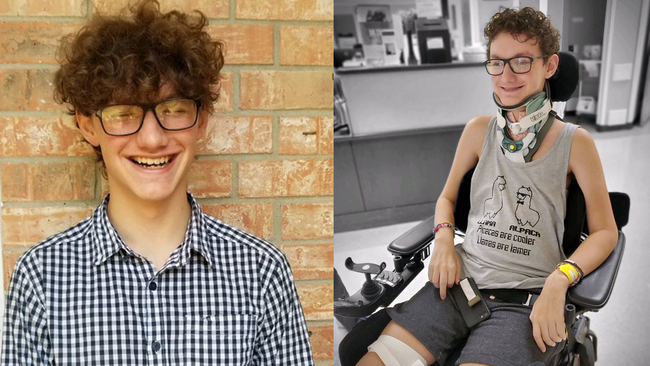 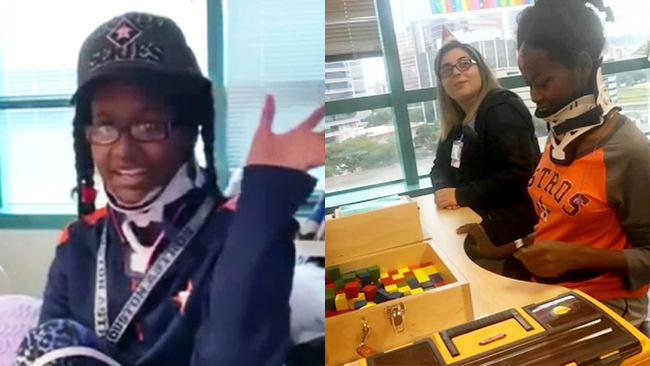 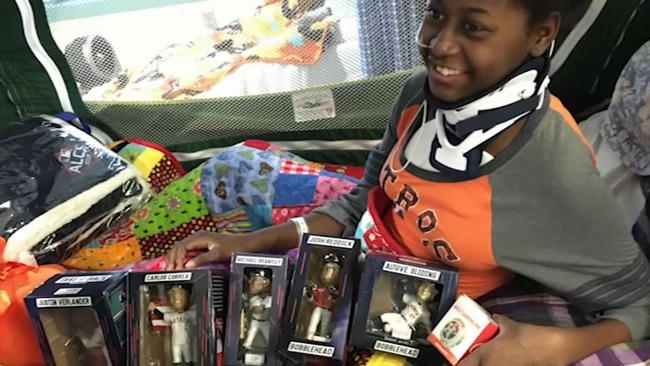 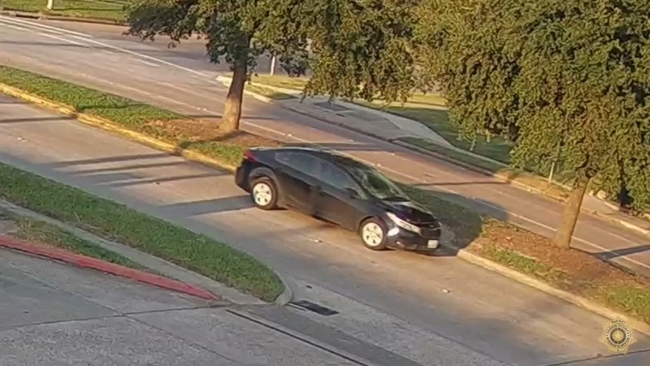