Neowise comet spotted in the sky over Houston 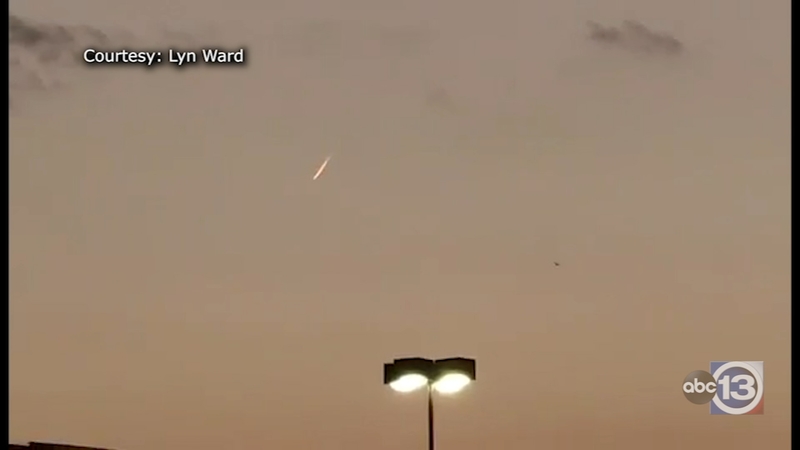 A newly discovered comet visible to the naked eye has been spotted in the evening skies over the Houston area.

Comet Neowise, discovered in late March, is appearing brighter as it approaches the sun, according to AccuWeather. Researchers say this is the first time the comet will be passing Earth in 6,800 years.

At the moment, it is brighter than Halley's Comet was in 1986.

Stargazers will be able to see it in the evening. After sunset, look for the comet toward the northwest, just below the Big Dipper. If you're looking before sunrise, it will be visible in the opposite direction.

This is because Jupiter will reach opposition, meaning This is the point in its orbit when it's closest to the Earth, according to AccuWeather.

It will be closest to Earth on July 22 at a distance of about 64 million miles.
EMBED More News Videos

2020 is the start of a new decade, and with it comes several fascinating astronomy events!

Comets are icy, small solar system bodies that warm as they pass close to the Sun. That warming process produces the signature tail as gasses are released.